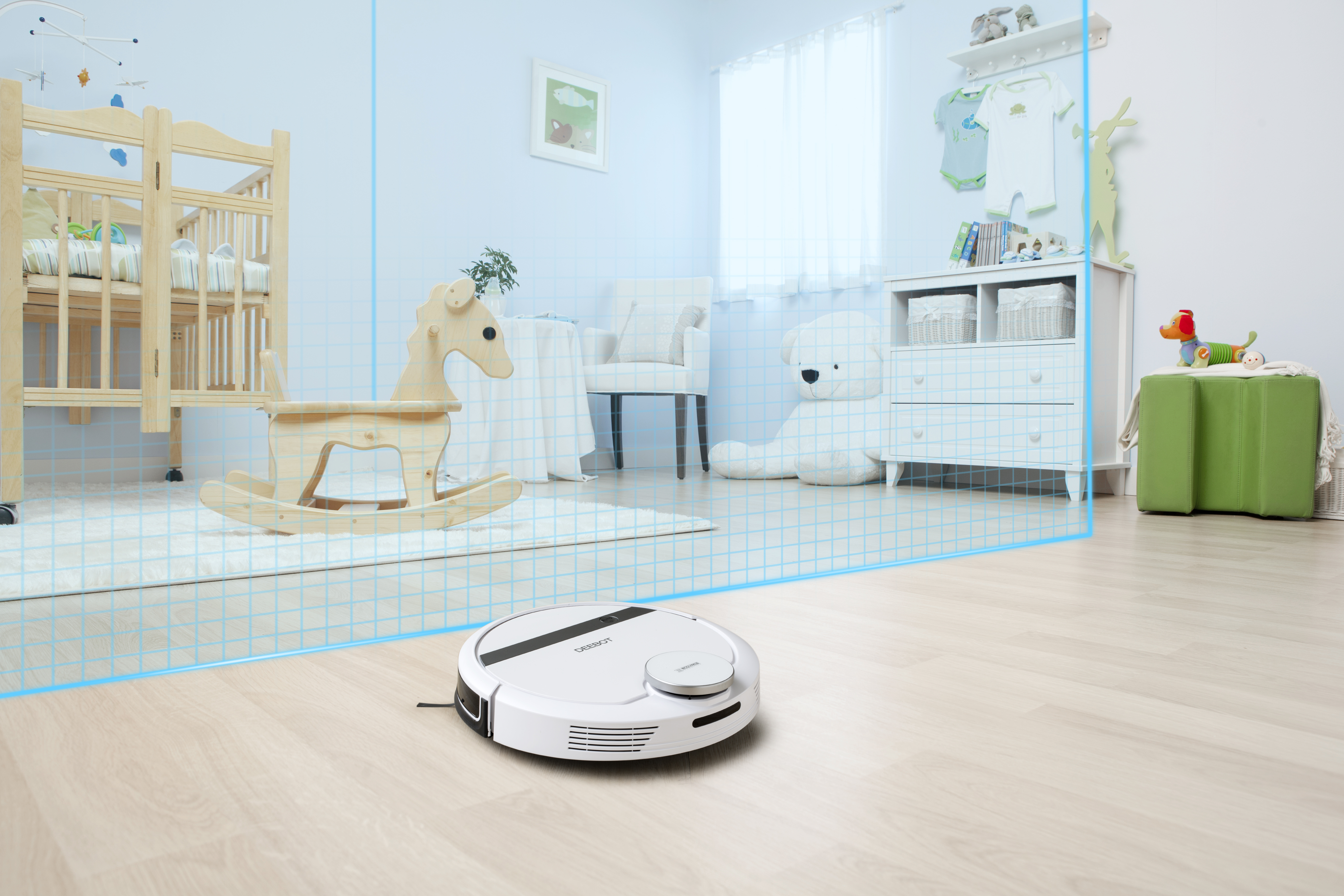 The Robots are taking over! Well, that’s the scary concept many think of when we talk robots – yet in fact, the robots are here to help us, and here in Berlin at IFA high-end robot vacuum company Ecovacs announced a leap forward in their product road-map: Artificial Intelligence (AI).

Coming to many existing and all new products, the smarts they are talking about will allow a robot to identify objects like toys or socks or other things in your home – not just to avoid them when vacuuming, but to ensure they are not stored as a permanent part of the home. 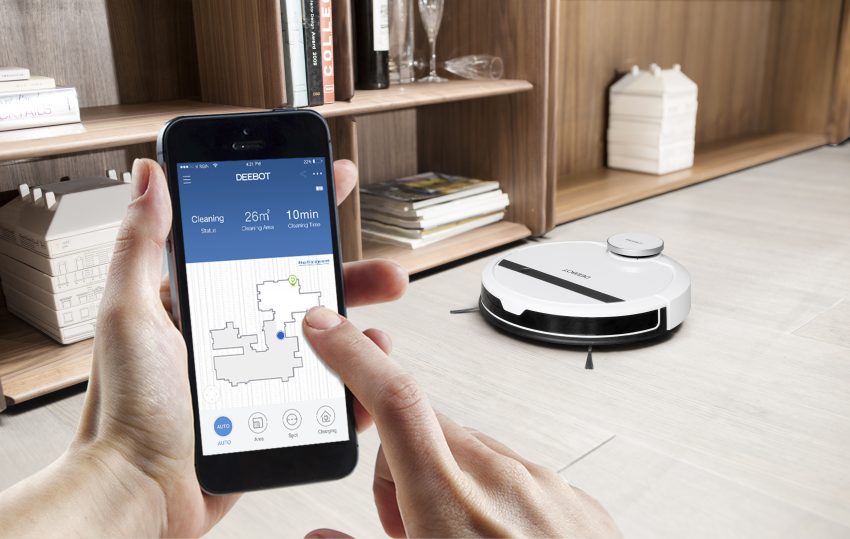 Ecovacs vacuums use pretty impressive technology today to create a “map” of your home. That Map allows it to know where it is, to plot a course for vacuuming and mopping, but also allows you the owner to create virtual boundaries around areas or parts of your home where you don’t want the vacuum to go.

Problematically for some, a Vacuum like this might identify a kids toy as a permanent object – because it “sees” it as just an obstruction. But add to the robot the smarts to recognise that the item is not permanent, it means the map doesn’t get updated and that area never cleaned again. 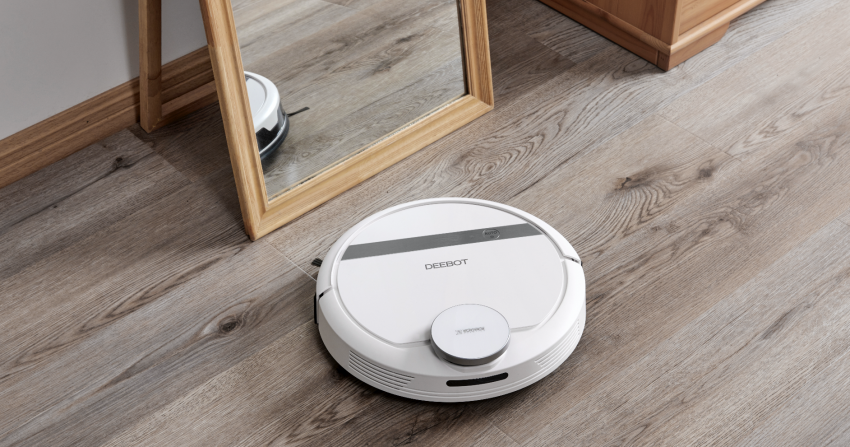 Additionally, it will prevent tangles with the brushes aiming toward socks or cables which are not only a pain, but will bring your cleaning cycle to an end.

If the robot can see the cables and “identify” them as cables, it can avoid that area. 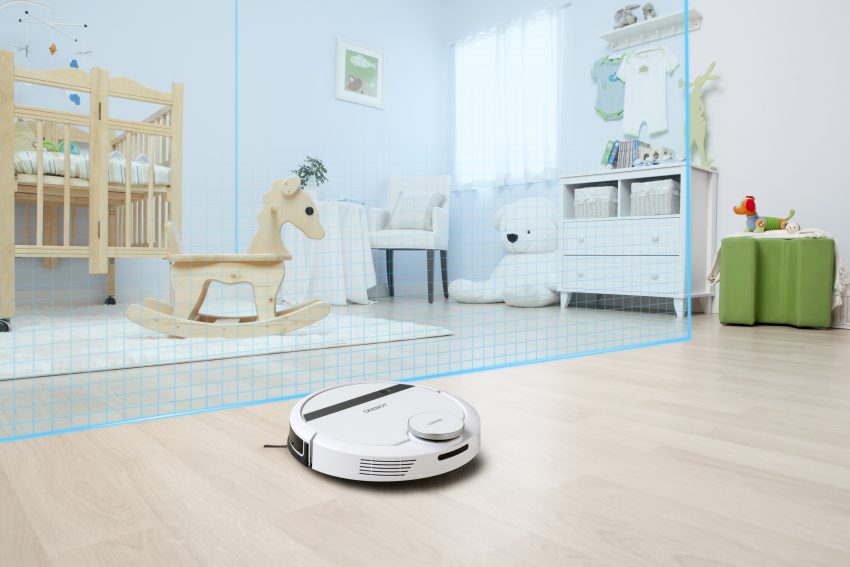 No product is yet available, and existing products won’t be updated until the technology launches – which we anticipate will come at CES in Las Vegas this coming January. 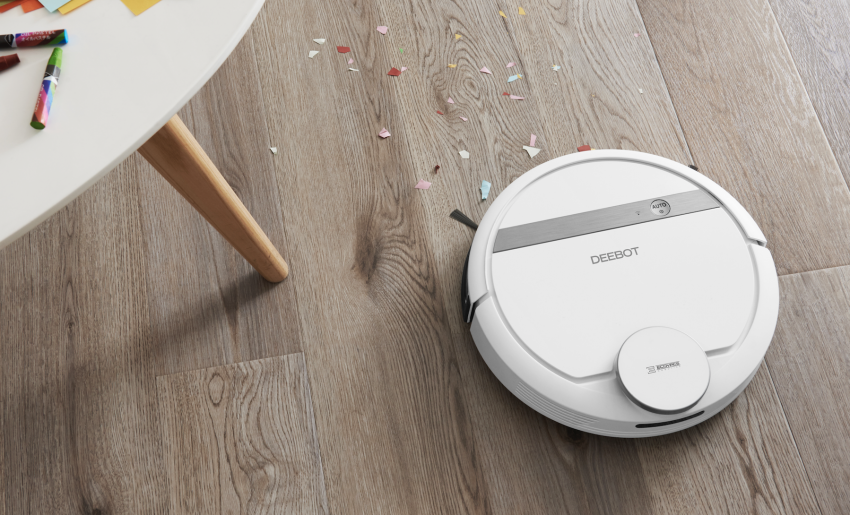