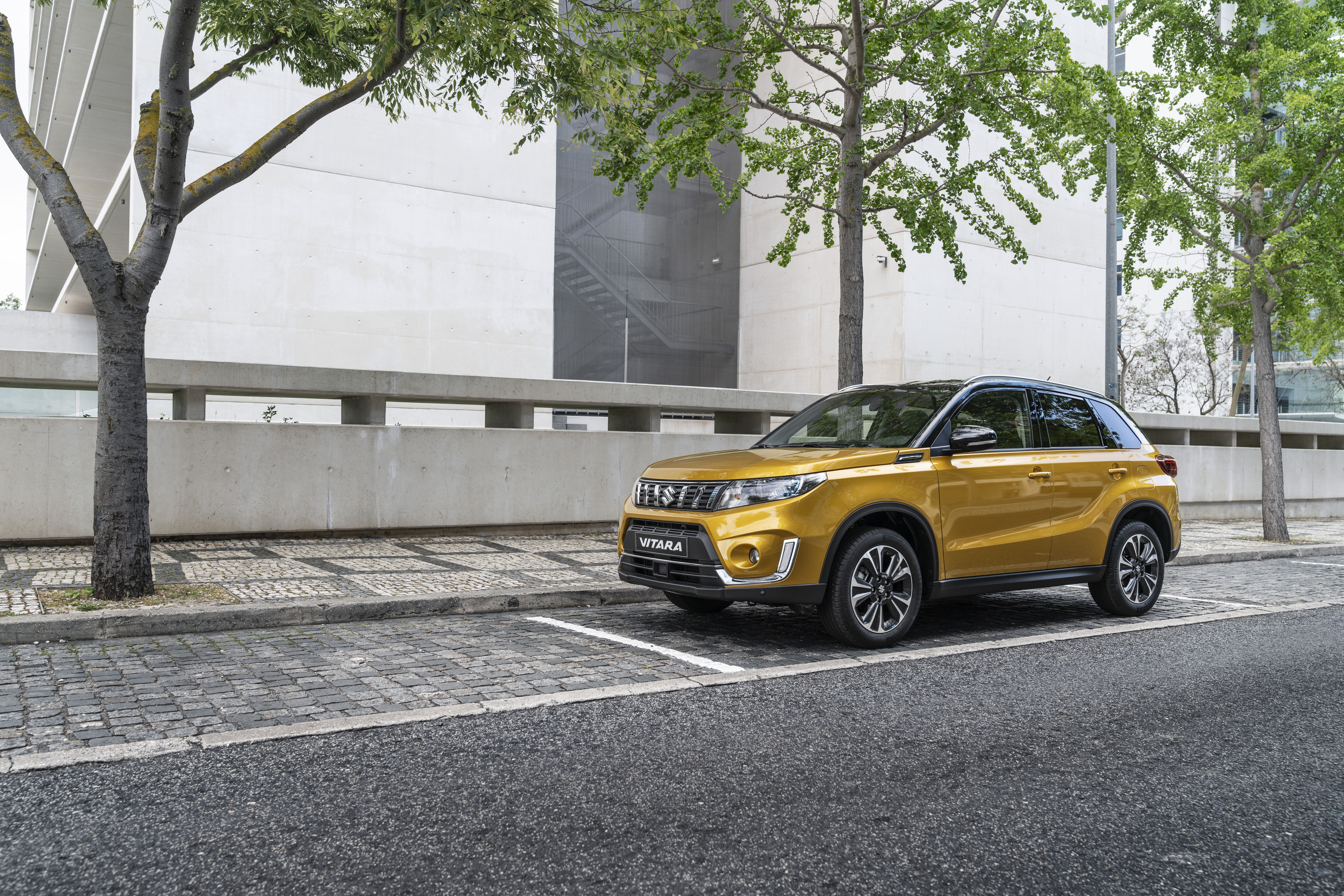 There’s a new Suzuki Vitara on the way, well at least one with a Series II badge. I checked out the entire range a few months back, so I’m looking forward to the handful of key changes. Full specifications including pricing are yet to be confirmed but here’s what we’ve been told.

The three variant line-up has dispensed with the RT-X diesel model, leaving the base Vitara, Vitara Turbo and Vitara AWD or ‘ALLGRIP’. Two-tone colour options and upgraded technology are said to “ensure passengers can be assisted, protected and entertained at all times.” 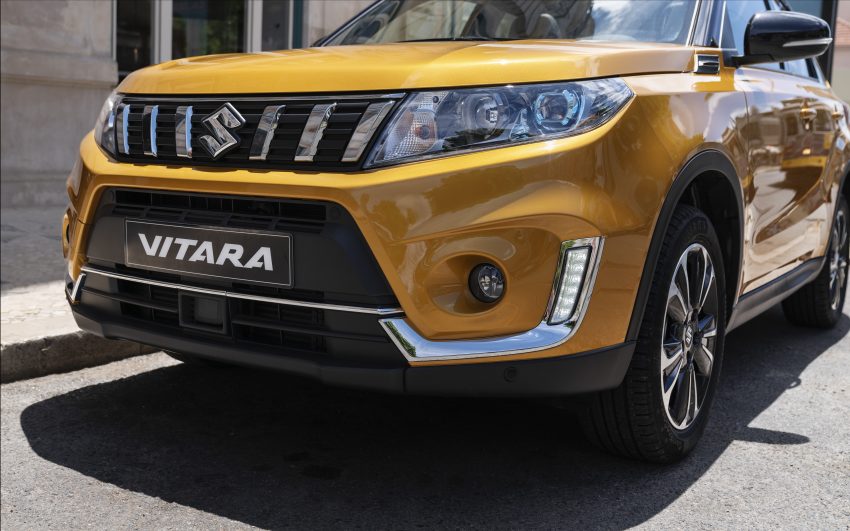 Commenting on the departure of the RT-X diesel Suzuki Australia General Manager of Automobile, Mr. Michael Pachota said: “The Vitara RT-X Diesel has sold in the Australian market for a number of years. But as consumers continue to make greener living decisions we’ve listened to the voices of our customers and made an informed decision to discontinue the Vitara RT-X moving forward.” 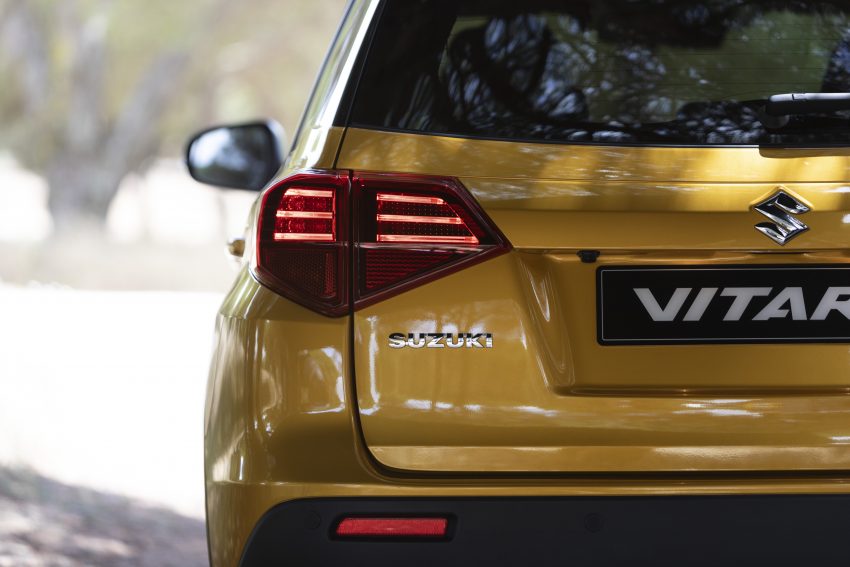 Further adding, “The Vitara that Australian’s know and love only gets better. Aesthetically, Vitara Series II is characterised by bold new styling beaming with strength and energy, a choice of new colours plus improved technology. The all-new Vitara is sure to impress” said Pachota.

The trimmed down but supposedly improved Vitara Series II will go on sale in early 2019. Keep an eye out for full pricing details right here! 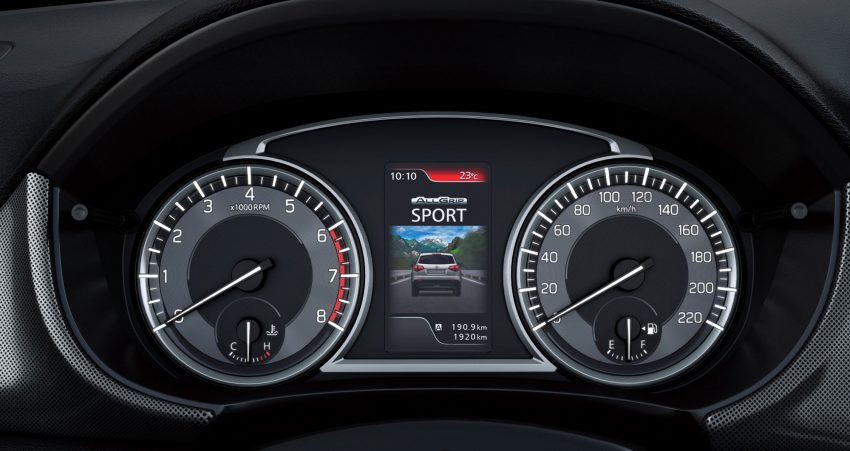