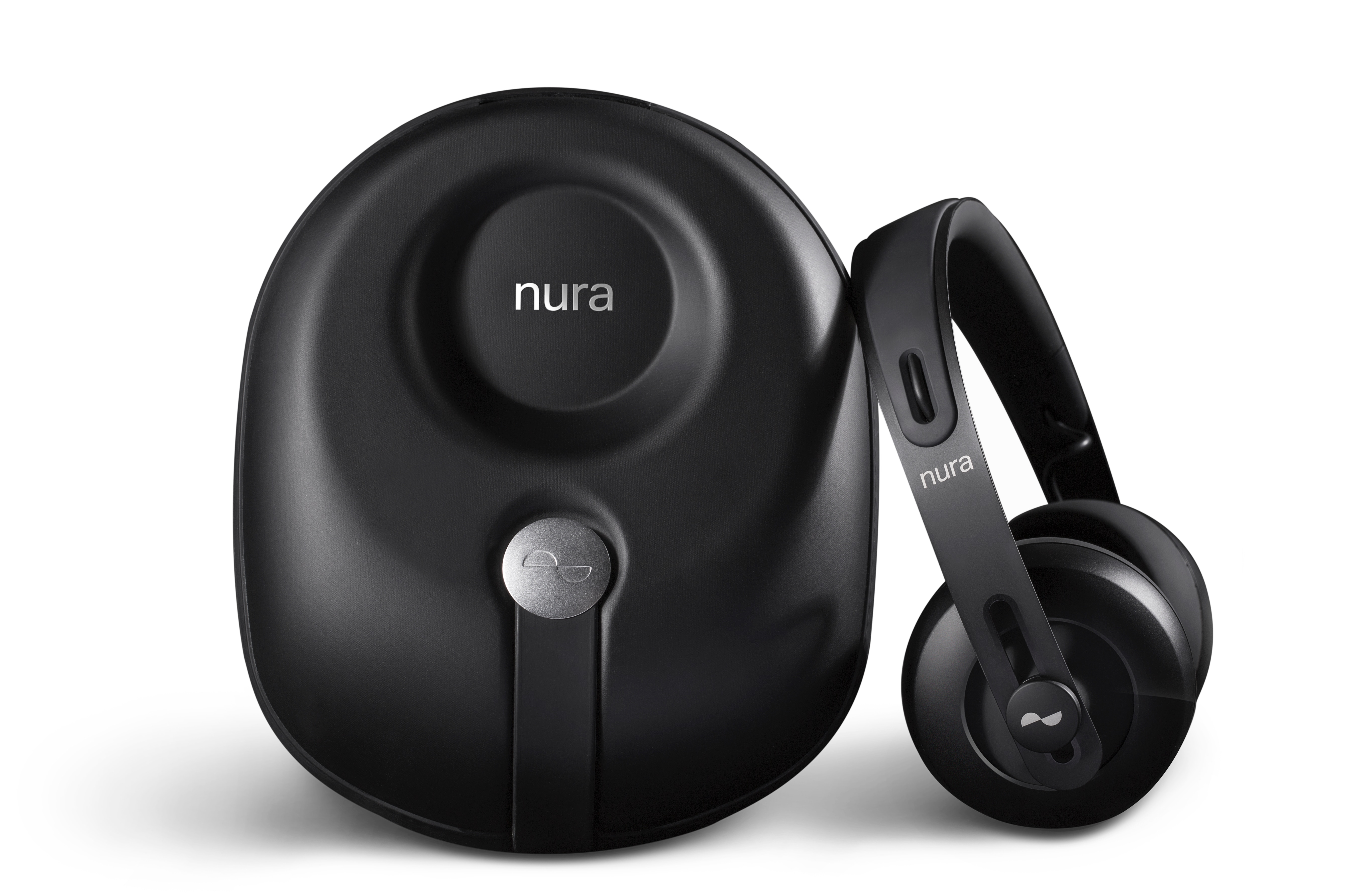 We see a lot of headphones here at EFTM but rarely does something land in the Man Cave this unique. Nura is an Australian start-up that launched self-learning headphones in October 2017. The company was born from Australia’s largest Kickstarter campaign and really rallied the music community, raising 1.8M US. They sit in a pretty elite category at $499 so a serious dusting of magic dust is required to draw people from the major brands. 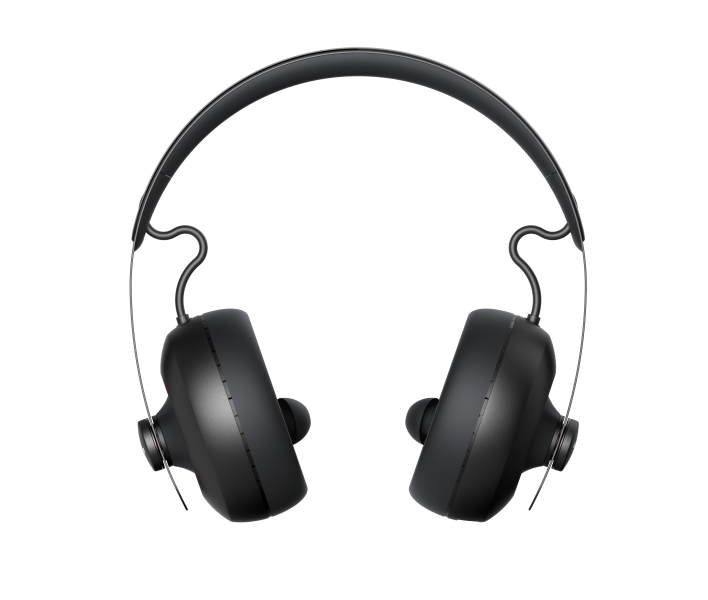 Think about it, all headphones take on basically a one size fits all approach to sound. Sure, there are apps that you can tune your own EQ via, but the nuraphones go down a path that is revolutionary. Here’s a pretty good video explanation.

First of all, the design is unlike anything I’ve seen before. These are over-ear headphones, with in-ear buds inside the cups, they call it Inova. It’s a little weird at first, but it only takes five minutes to adjust to this new style. The cups are fixed in place to the headband, so take a large carry case to accommodate them. A little annoying when trying to pack light, but honestly that’s a minor issue after hearing the actual sound.

The Brains Behind the Sound.

At the very core is a self-learning engine that can actually measure your individual hearing traits. It has the ability to monitor what are known as ‘otoacoustic emissions’. Via the Nura iOS or Android app the headphones quickly tailor your music from any source or while in any environment such as using a smartphone or while flying. Essentially you create your own unique profile, in fact up to three family members can. 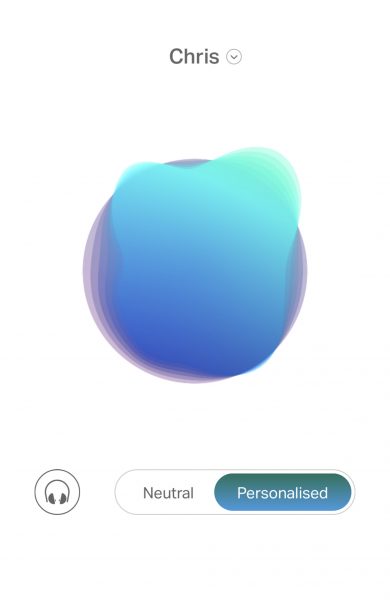 Because of the invoTM design bass can be actually felt through your skin via the cups. The in-ear buds maintain the crystal-clear melodic sounds the artist originally intended you to hear.

I can faithfully report that the sound is pretty remarkable. At first after going through essentially a hearing test via the app I started to wonder if this was all smoke and mirrors via tricky EQ. But when I wound up the base via an immersive mode I was simply blown away. It’s like having two subwoofers either side of your head with an injection of pure sound directly into your lug.

Better still due to the actual construction noise simply won’t leak outside of your eardrum, perfect for those sitting on silent commuter trains. 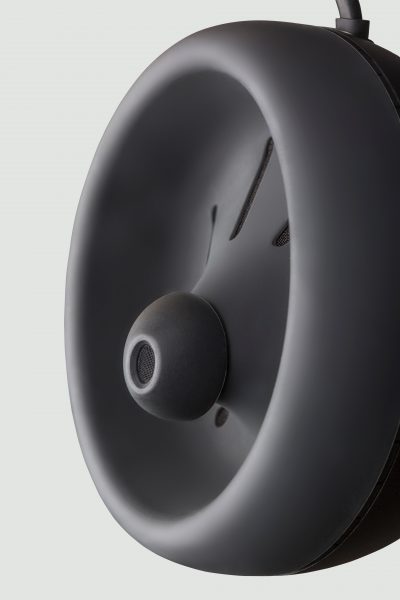 The material used in the ear cups is based on lightweight aluminium. The headband is made from Japanese spring steel. The padding and in-ear buds use what’s called SoftTouchTM biocompatible silicone. The jingo continues thanks to a TeslaFlowTM music-activated cooling system that lets your ears breath. Put simply they’re pleasant to wear, although some actual leather would have been nice at this price. 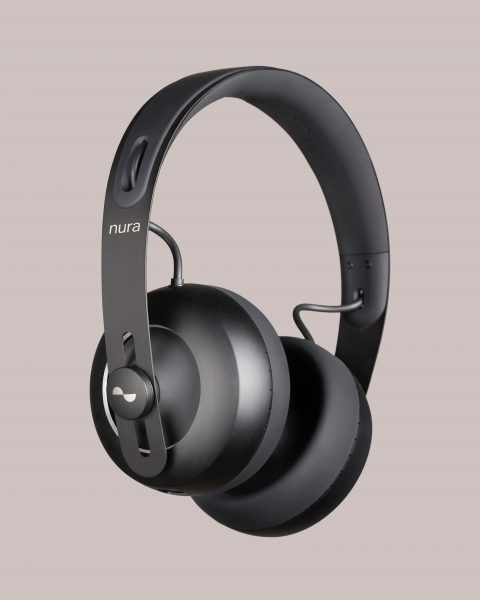 The nuraphone’s connect via Bluetooth or a universal port for USB-A, USB-C, micro USB, Lightning, and 3.5mm analogue connectivity options. The charging cable unfortunately has a propriety connection, so you wouldn’t want to lose it.

Every time you remove them they power down and the battery has the potential to last around 20 hours.

At launch nura CEO Dragan Petrović comments said, “A person’s hearing is as unique as their face, fingerprint or voice. That’s why trying to design a perfect sound-system without considering the listener’s hearing system would be like trying to make glasses without asking ‘who is going to be wearing them?’ There is no such thing as a perfect sound-system – only one that is perfectly matched to you. At nura, we are driven by a vision to deliver perfect sound to every individual.” 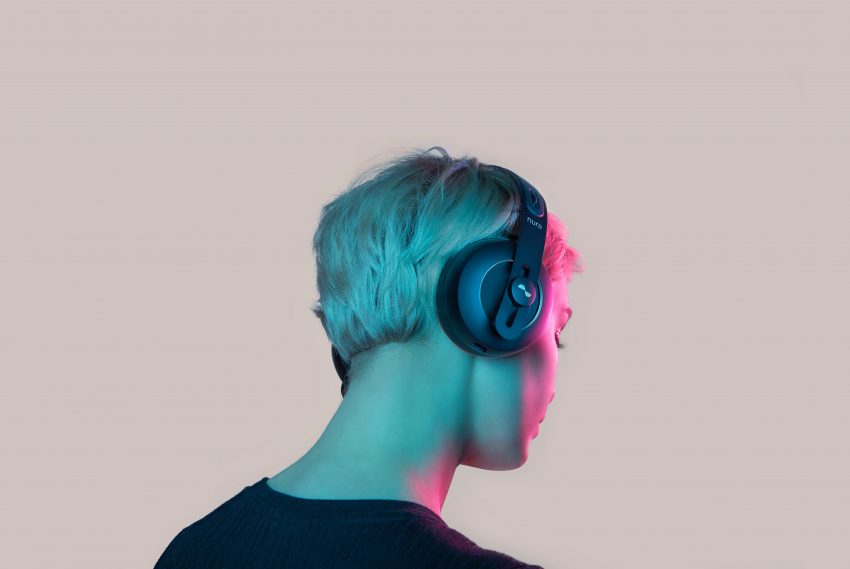 Now an update has been announced for these amazing headphones. The free download known as G2 includes new software upgrades. The advancements include Active Noise Cancellation (ANC) and a Social Mode.

On the update Mr Petrović said “From the beginning, the nuraphone was designed with sophisticated and powerful hardware and a vision to continue to enhance the user experience with software updates. These latest updates reaffirm that vision as well as our relationship with our community. We are honoured to have such an engaged community whose feedback helps motivate and prioritise our innovation. This is just one of many announcements to follow.”

“As an early nura backer, my expectations have been truly blown away. To deliver a beautiful product with ground-breaking features is one thing, but to then push software updates over the air, delivering new functionality at no additional cost is another,” said Daniel Symons, a nura Kickstarter backer. 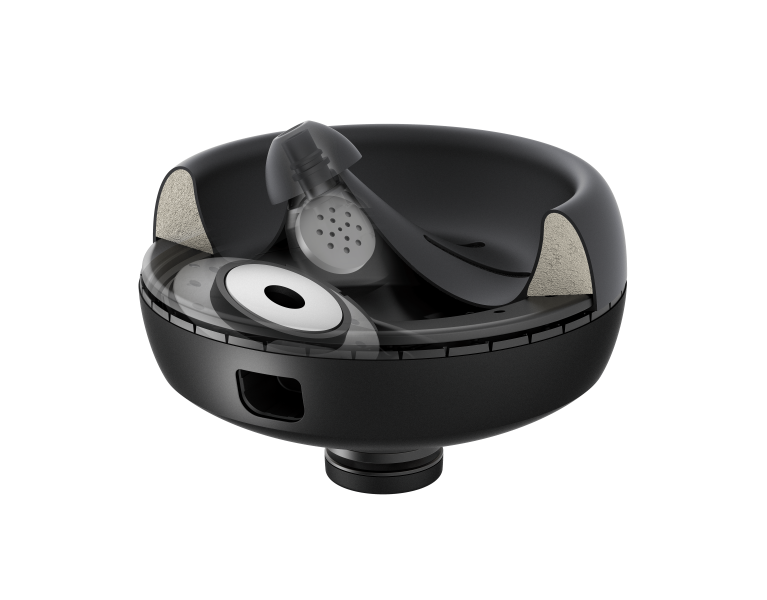 The ANC is now software based rather than just a benefit of the physical structural design. Like other ANC examples the Social Mode allows sound in, so you can hear someone talking to you nearby. This is achieved via four external microphones.

The actual app itself now also operates offline, which was previously clearly a major drawback. Even the external touch buttons have been looked after, making them less prone to false triggers while on the move. They allow for single and double tap functions with added volume up/down and Social Mode on/off ability.

Voice calls are also improved thanks to new algorithms, especially in loud environments. Finally, users can also switch between two devices via Bluetooth without unpairing. 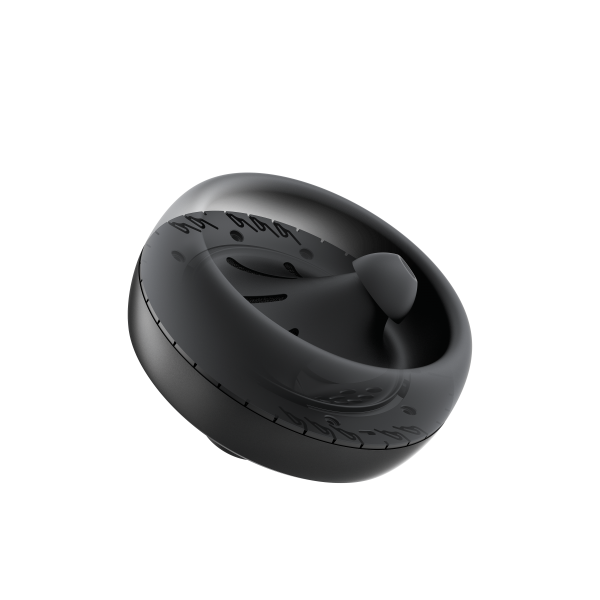 I’ve been using the nuraphones for three days now, I plan to try them on a plane this week. But my verdict so far is this. They offer a highly unusual combination of technology and construction to create one of the best sound profiles I’ve ever heard. Better still it’s my sound profile, not theirs. What can be better than that? For purchase details click here.