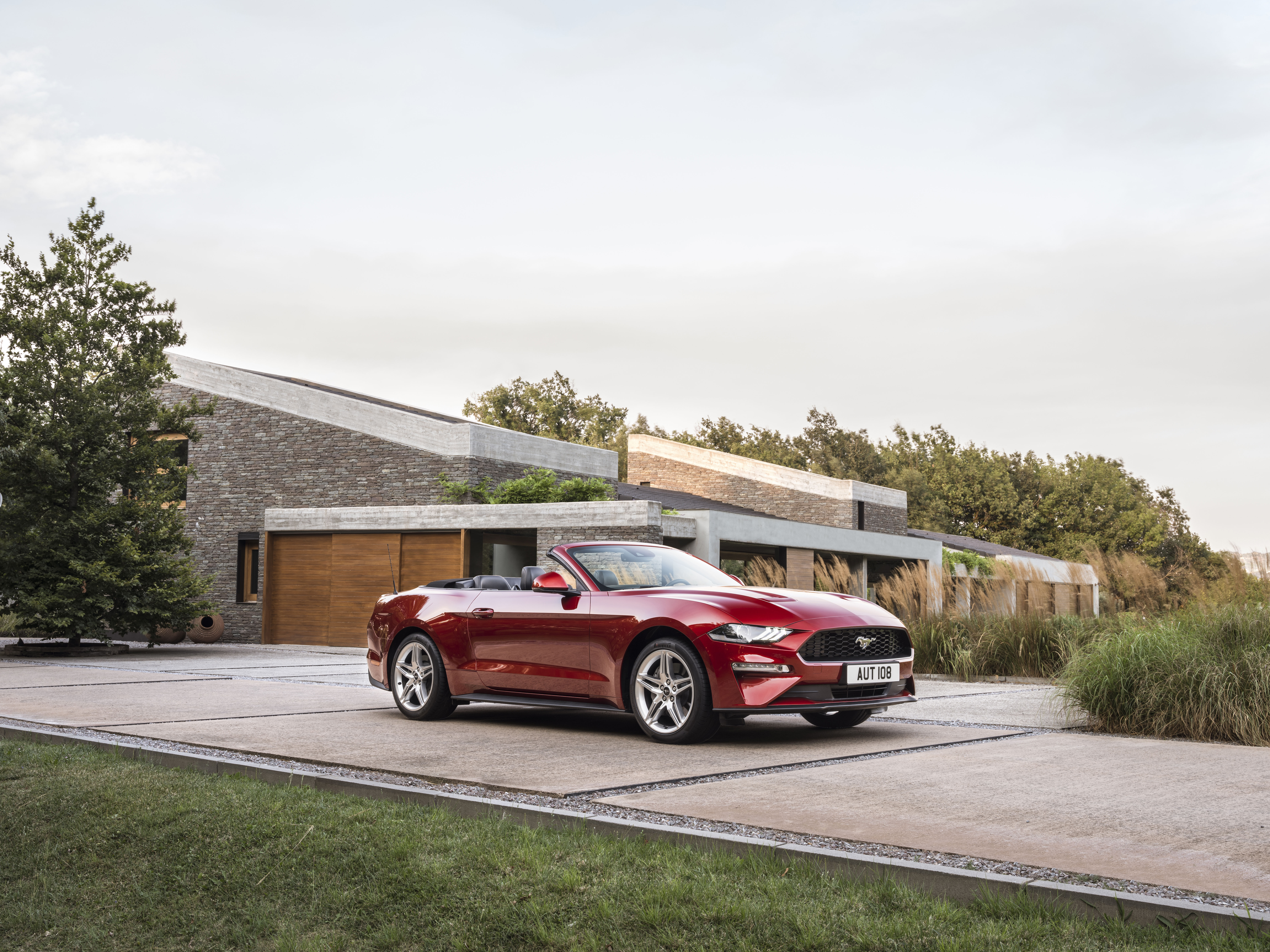 The new Ford Mustang GT Fastback and Convertible have finally been joined by its turbo sibling, the EcoBoost. Prices kick off from $49,990 and rise to $59,490 for the Convertible. Some customers enjoy the showiness of the American icon without the thunder under the bonnet. But having said that 224kW / 441Nm produced from the 2.3-litre turbocharged in-line four-cylinder won’t see you hanging around. 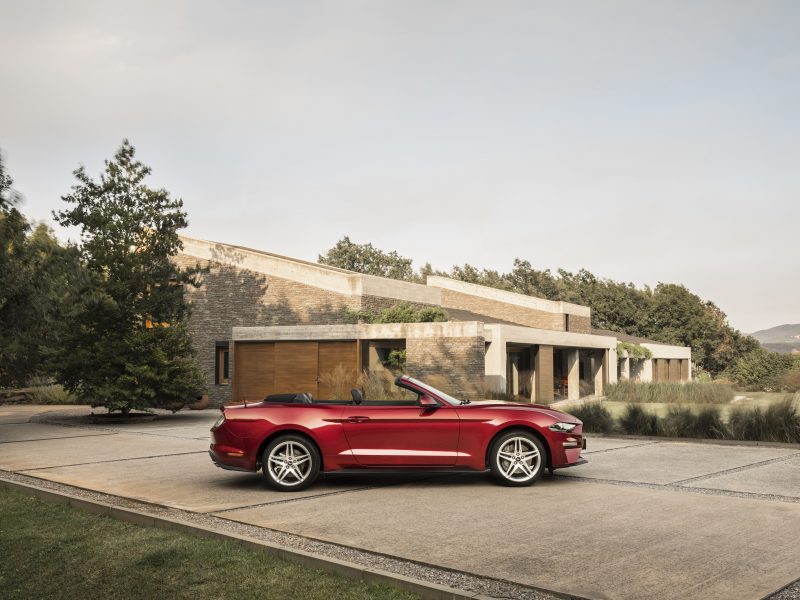 Ford Australia and New Zealand President and CEO, Kay Hart said, “Mustang needs no introduction, and the arrival of the EcoBoost models means that we now have the full gamut of performance options for Australian enthusiasts.”

Like the 5.0-litre V8 variant the updated EcoBoost gains the 10-speed automatic transmission with paddle shifters or six-speed manual. All other upgrades arrive including the new look, incremental interior updates, new exterior options and a wider variety of customisation boxes to tick. 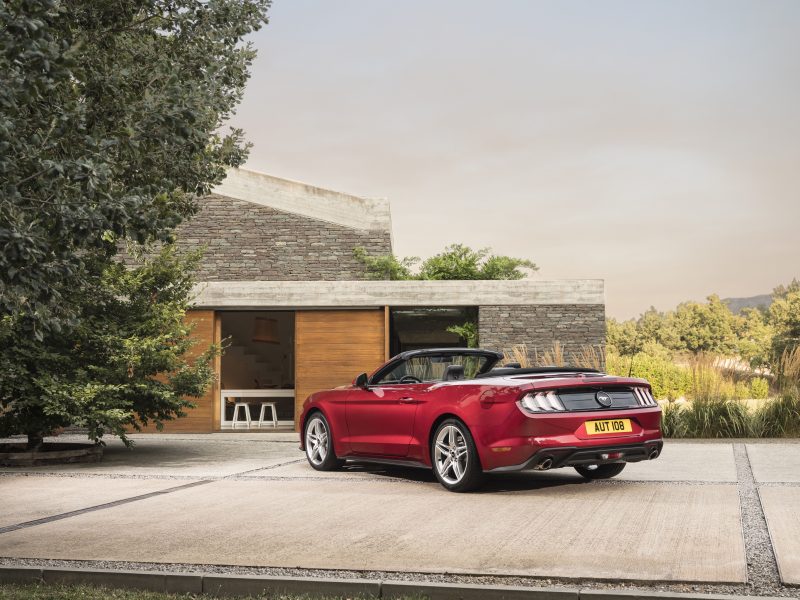 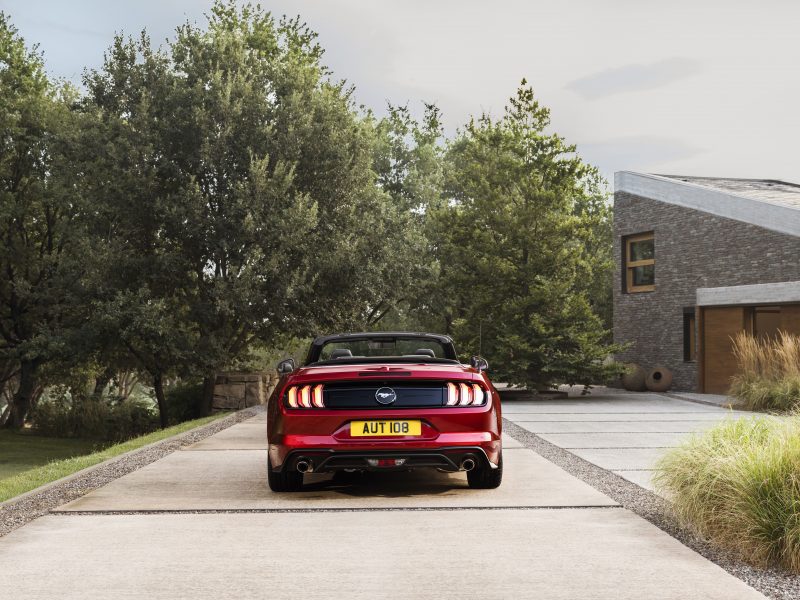