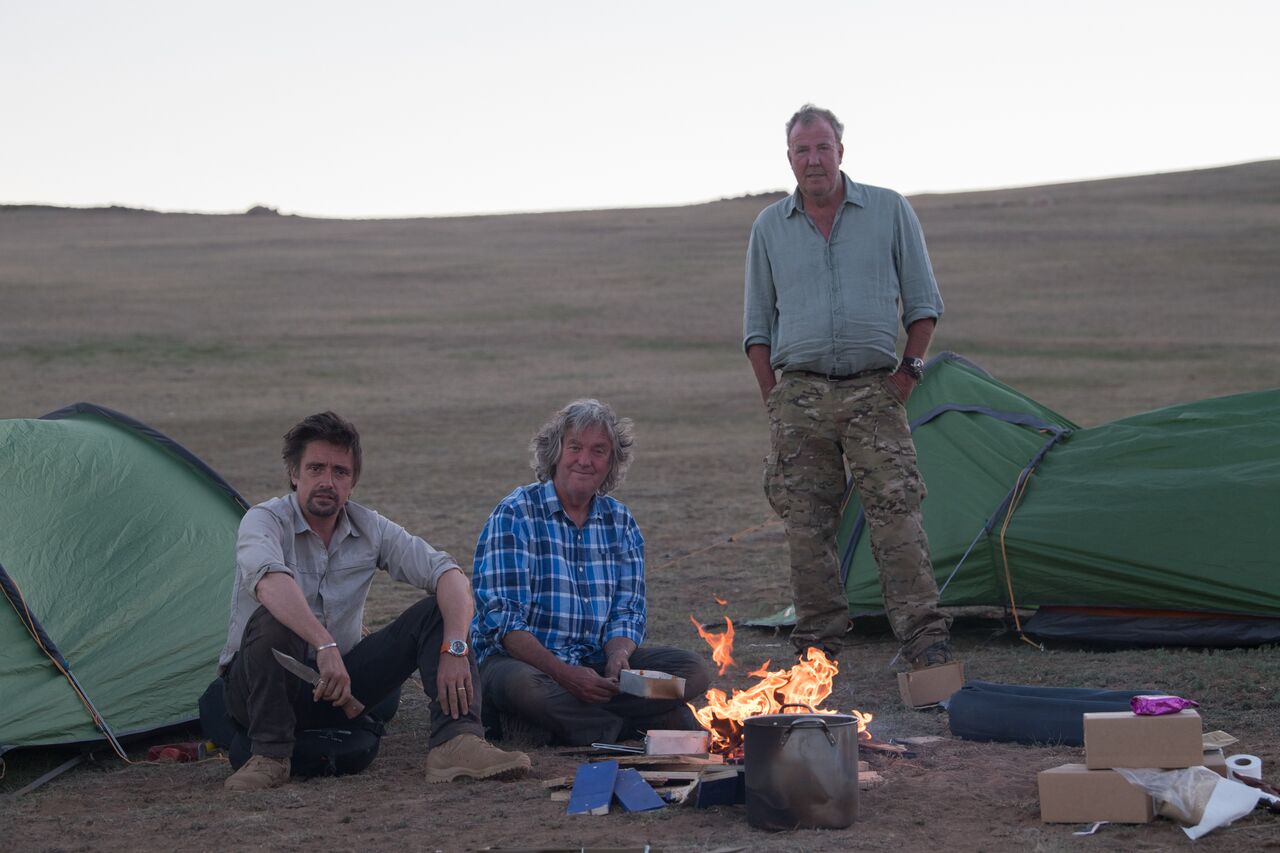 The Grand Tour Season 3 Trailer – plus there’s now a game!

There aren’t too many sleeps left for fans of Amazon Prime Video’s The Grand Tour. Jeremy Clarkson, Richard Hammond and James May will return for season three on Friday 18 January 2019.

There’s a promise of more chaos, drama and overall carnage. The household names even seem to put their lives on the line going by the following trailer.

For season three it’s also been announced that there will be the launch of “The Grand Tour Game.” The game will be produced by Amazon Game Studios and allows players to get behind the wheel with the trio. It will be available on PS4 and Xbox One. 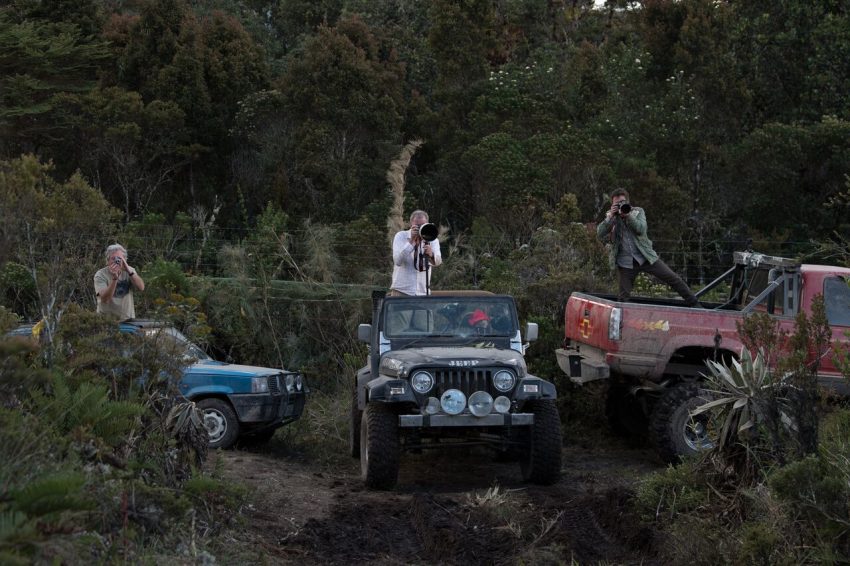 The Grand Tour Season 3 Trailer – plus there’s now a game!