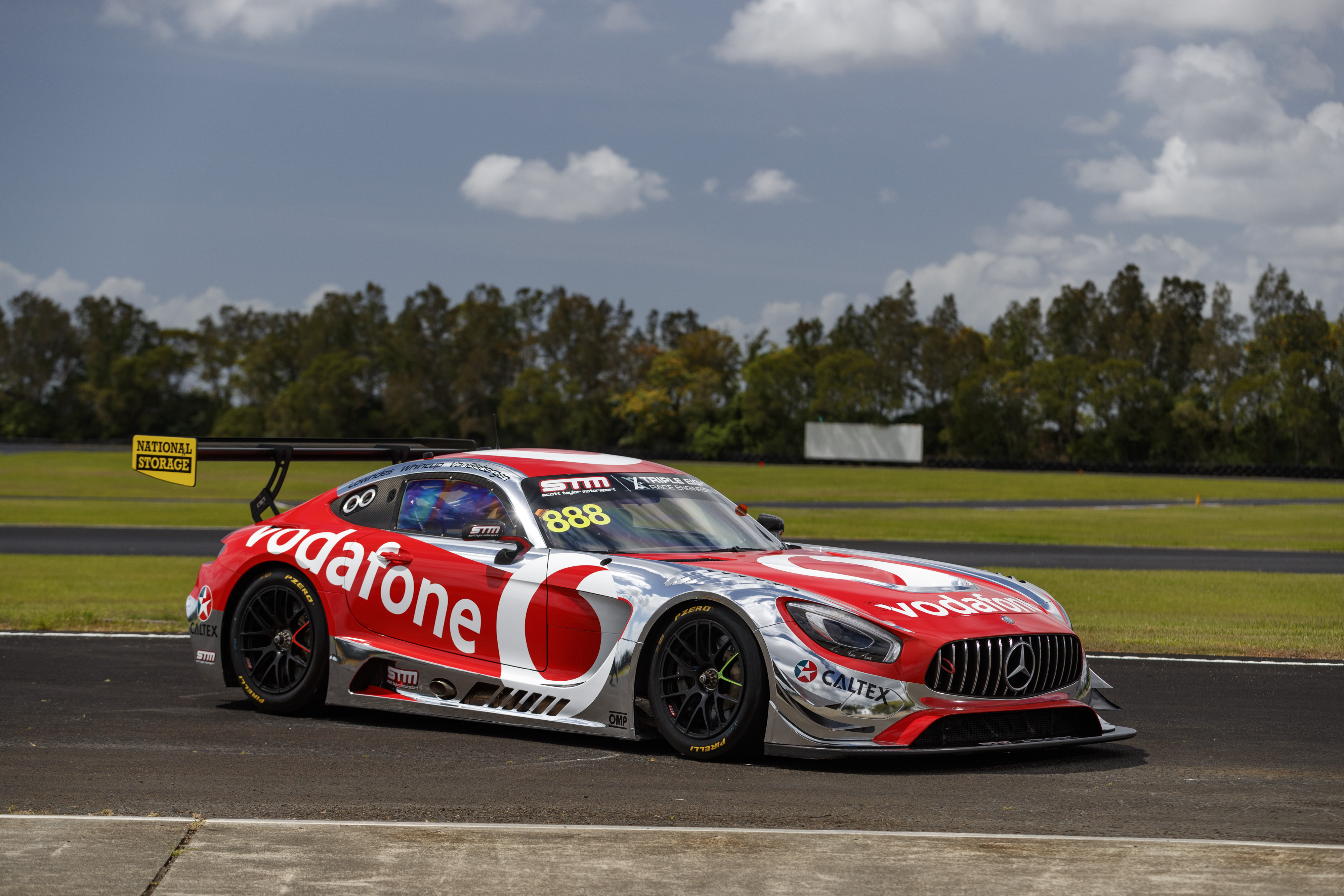 The Bathurst 12 Hour in January will see the Triple Eight Race team bring Craig Lowndes and Jamie Whincup together again. But as an added bonus the duo will race under the instantly recognisable Team Vodafone livery. James van Gisbergen will complete the picture for what should be a formidable team. 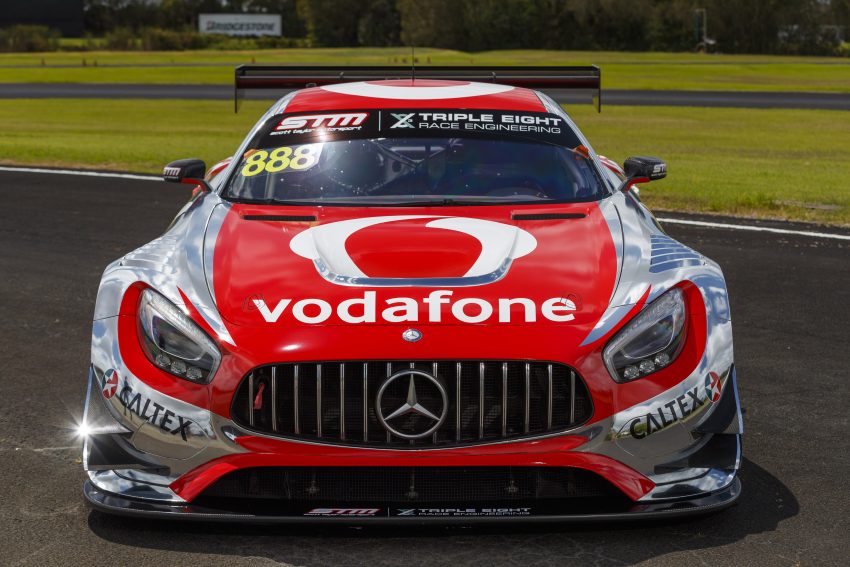 Hot off the back of his 2018 Mount Panorama win Lowndes said, “It’s sort of like the old rat pack back together again, although we’ve got Shane on board,”

“The car has lots of memories of when we had Vodafone on the supercar, but it’s great to see the old colours back, great memories for that era. Hopefully the three of us can do Vodafone, Scott Taylor Motorsport and Triple Eight very proud.

“It’s going to be nice, obviously the three of us are very well compatible and we know the circuit very well. To have all three of us in one car is very strong. The car for me, I’ll need to get my head around it, but I’m sure that’ll come pretty quickly.”

Whincup has won the 12-hour twice from two starts, “To team up with Scott Taylor Motorsport again and then combine that with Triple Eight Race Engineering, then to have both my teammates in the car as well, combine that with Vodafone on board, it’s fantastic. I’m really looking forward to next year’s event.

“Lowndesy and I and Team Vodafone competed at Bathurst for many years, so it’s good to get the band back together. I’m looking forward to teaming up with Lowndesy again, but both years Shane has been opposition for me, so it’s good to be in the same team for an all-out assault.

“All the elements are there for a good show, but I’m just looking forward to bringing all that good that Triple Eight has, STM do a fantastic job and combining all that, we’re confident we can do a good job.”

We wish the trio well, but more importantly how hot does the GT3 look! 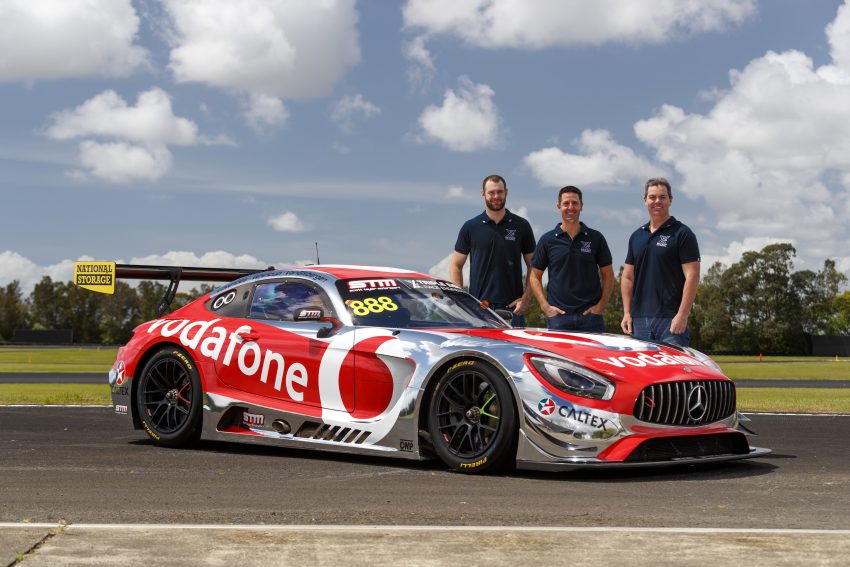