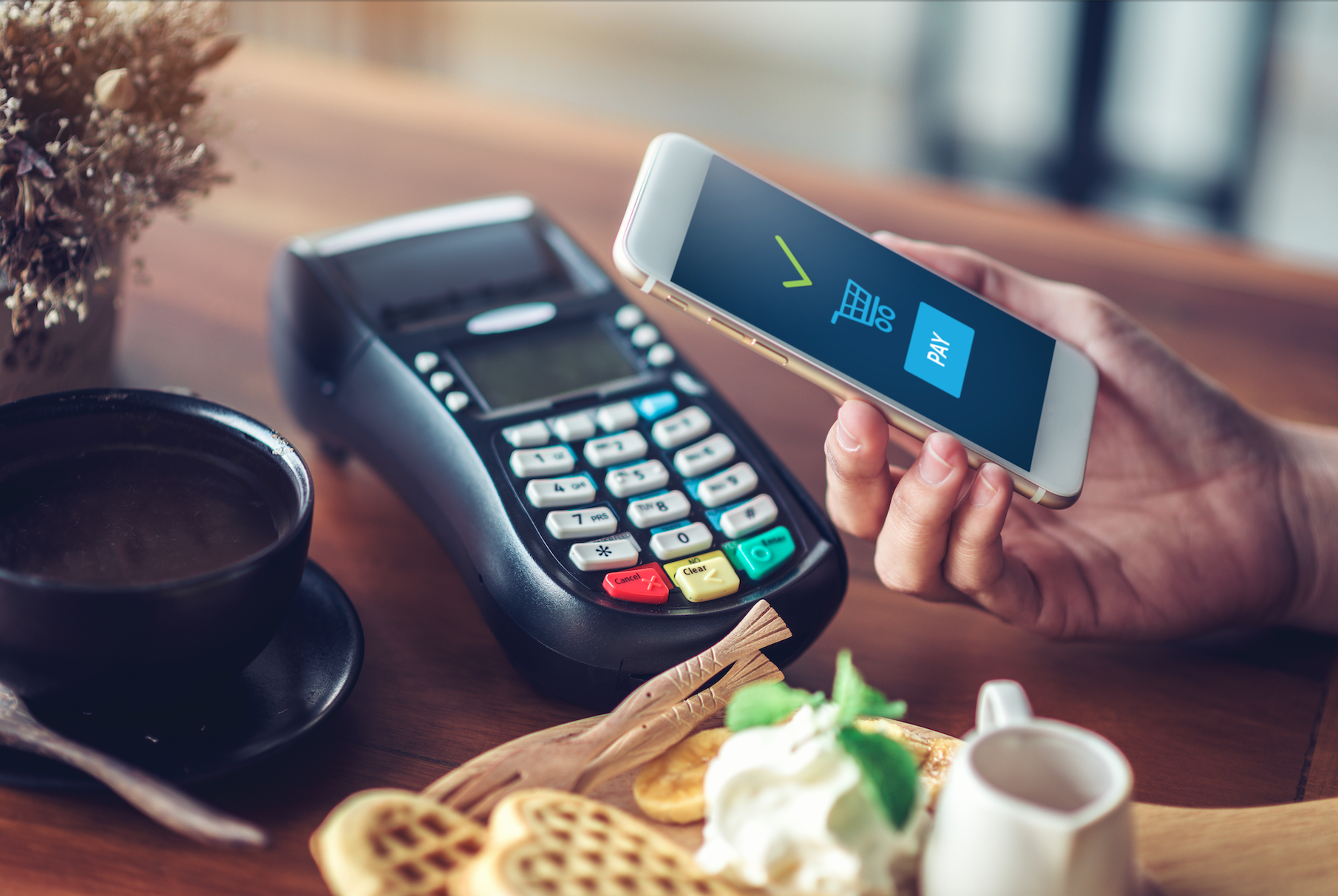 ANZ have 1.1 million customers using mobile payments across their mobile payment platforms and they’re shopping up a storm according to data released by ANZ today.

Kath Bray from ANZ says “Customers are using their devices to pay for a broader range of things more often as people get used to this technology. We expect this growth to continue into 2019 and beyond.

“During the year customers predominantly use their smart phone or watch to pay for everyday items, but as we get closer to Christmas we see more customers using it at department stores, electronics outlets, hardware and food and beverage retailers,” she said.

The data showed use of mobile payments up by 120 percent this past October when compared to the same time last year and up 83% year-on-year in November.

Topping the list of places we’re using our mobiles like Apple Pay, Samsung Pay, Google Pay, Fitbit Pay, Garmin Pay and whatever else you can think of which ANZ has covered, were Department Stores, Delivery Services, Electronics, Drinks and Hardware.

This is a change from the regular trend of Supermarkets and Petrol Stations as we move into Christmas shopping time.

Transactions on ANZ’s merchant terminals was also up overall (regardless of the payment mechanism) with a 20% bump, while ATM withdrawls were flat.

Seems like the two and a half year lead ANZ took on Apple Pay is paying dividends, Commonwealth Bank will be hot on their heels soon.