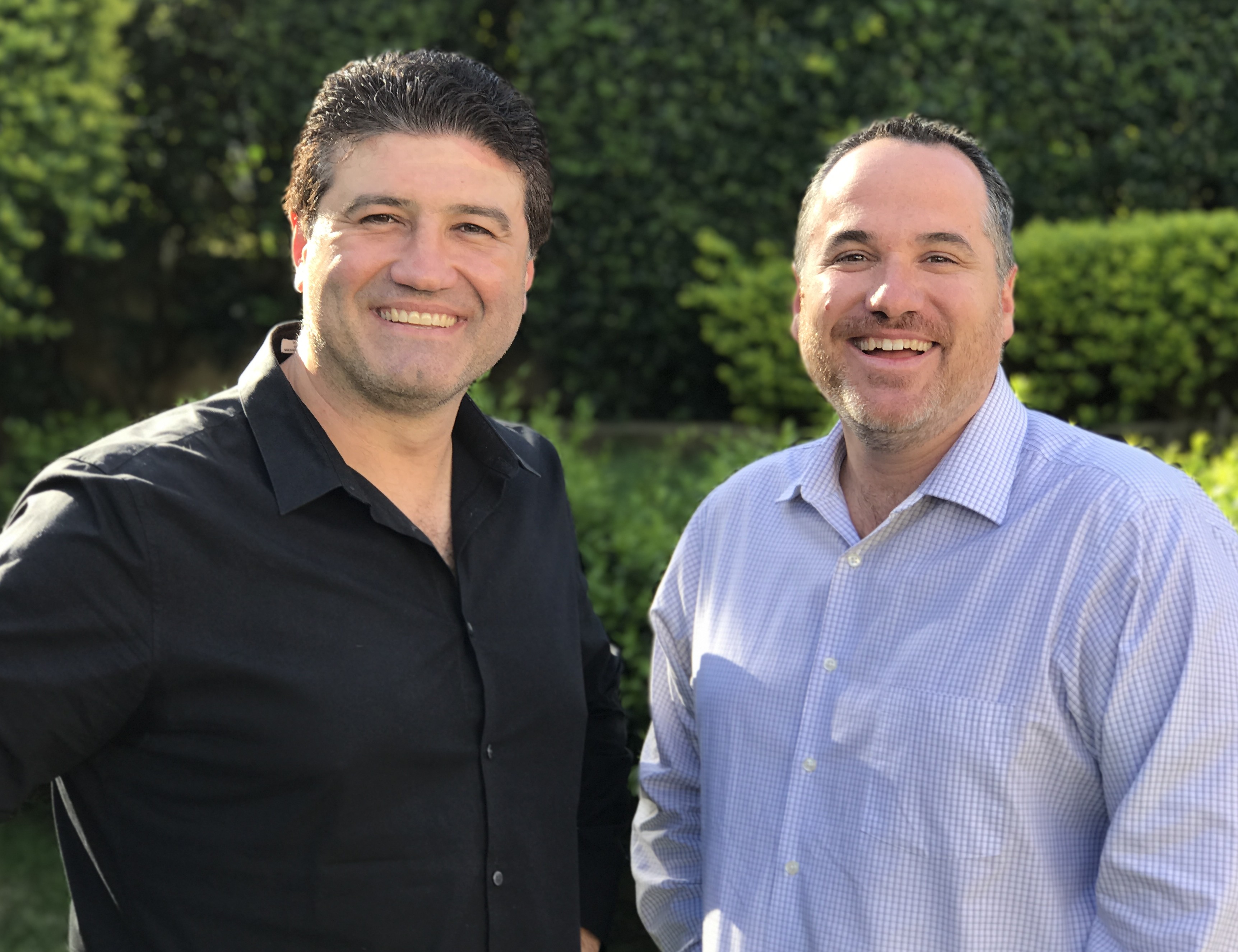 It’s not the April Fools episode. But get this, Commonwealth Bank has announced Apple Pay for its users! that’s right, from January – Apple Pay! Crazy – we discuss what went on and how it went down. Google looks back on the year so the blokes stroll down short term memory lane, Oppo tops the Canstar charts, Stephen goes Water Droning, XMAS ideas for all at this last minute time and some reviews of course!