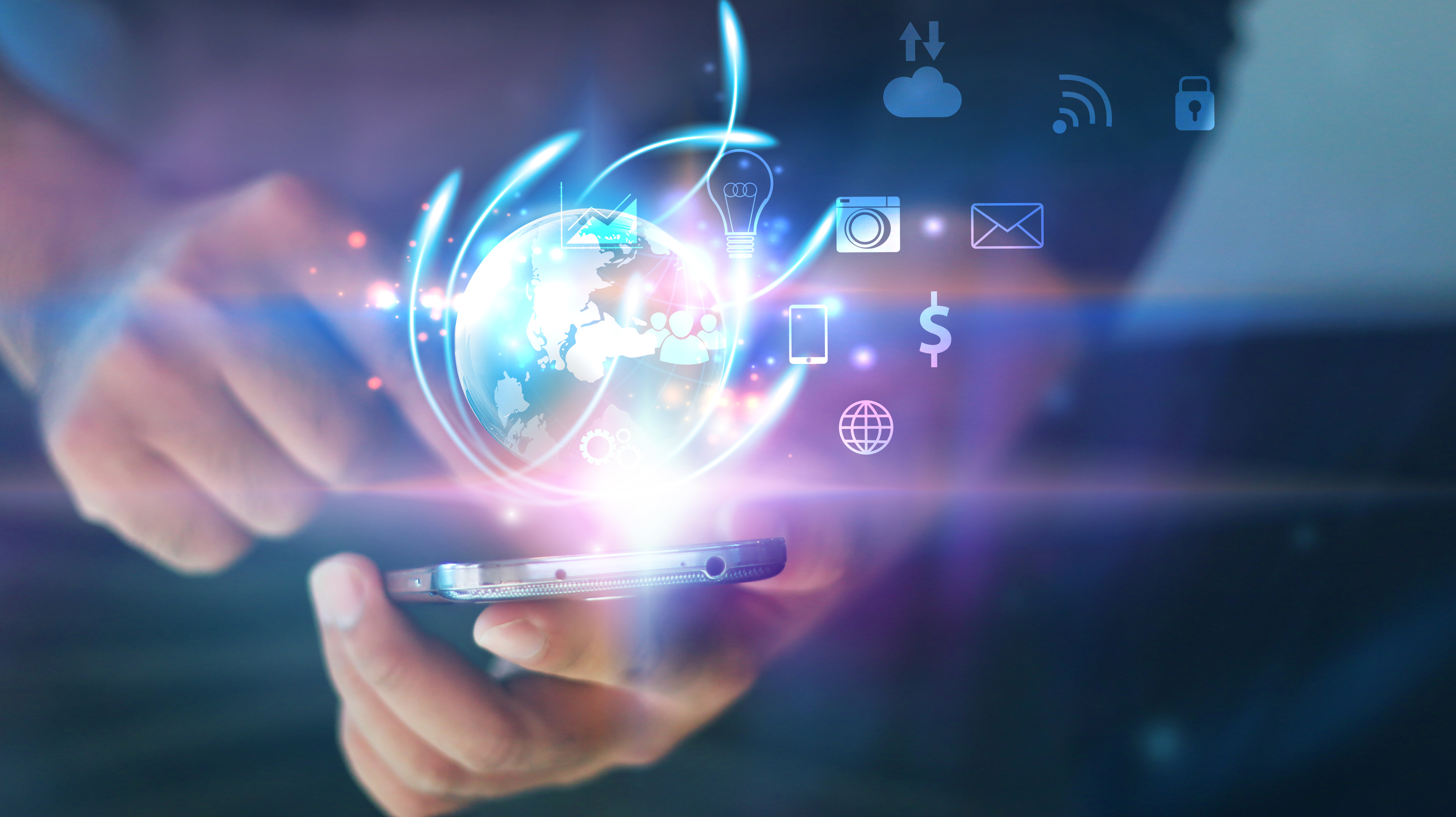 It’s been all quiet on the mobile plan front of late – but as we get into 2019 Vodafone has kicked off the battle with a new entry point for their “Endless Data” plans at $50 per month.

Endless is the new marketing friendly way of saying unlimited, but the catch is you get a certain amount of data at full speed, then any extra doesn’t cost money, it just slows down.

Until now it was $60 and up to get an “Endless” plan from Vodafone.

Today, they launched a $50 plan which includes 60GB of data.

For Students, those of the most data hungry generation – the deal gets better. A $5 a month discount puts the entry level plan at $45 a month, 60GB of max speed data then shaped down for any more usage.

Owners of Sonos speakers and associated products purchased more than four years ago will have received an interesting email this morning declaring...