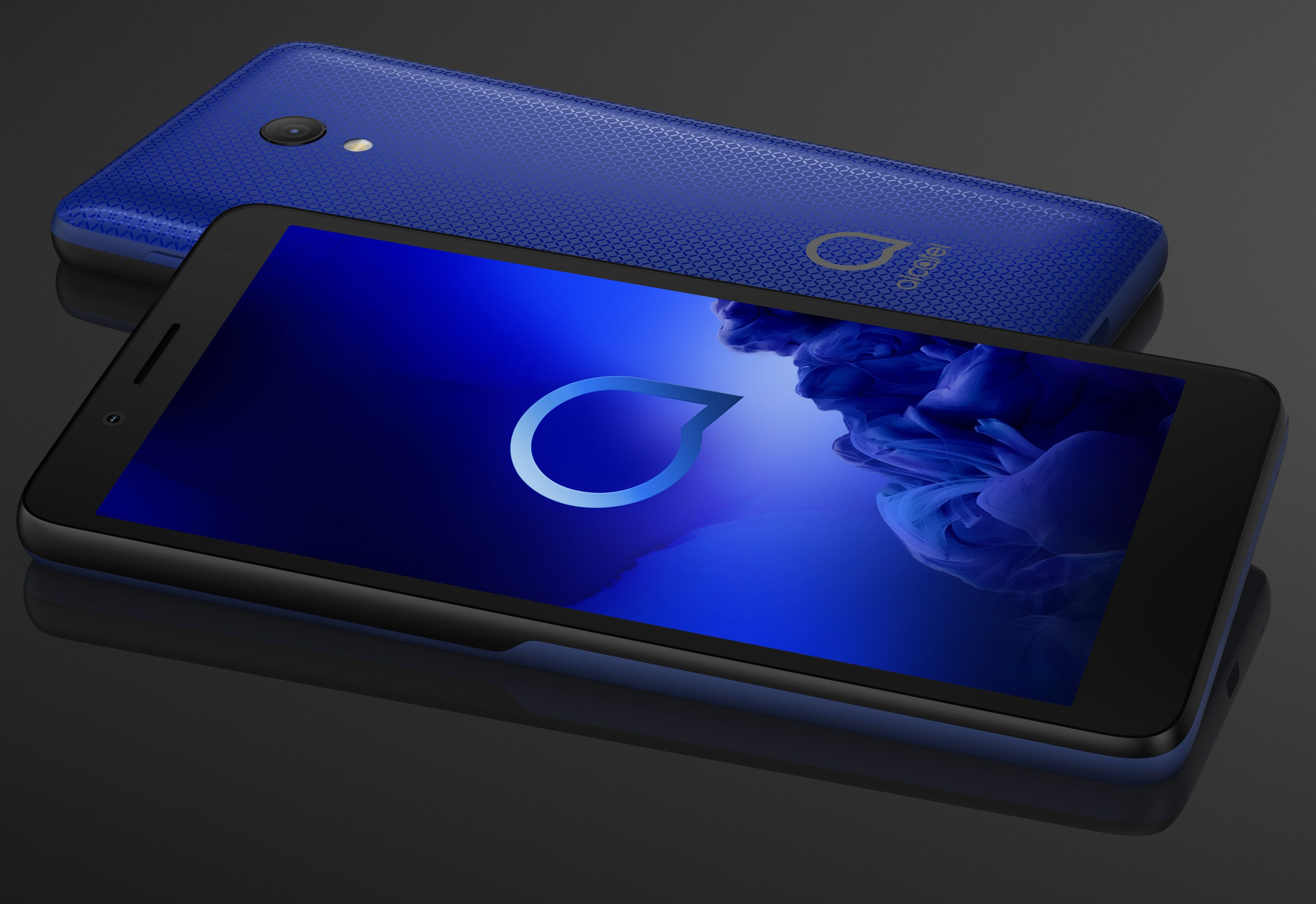 Alcatel boss calls for Audit of Aussie Mobile Phone sales as it claims 3rd in market.

Boss of mobile phone company Alcatel here in Australia has not taken well to claims by competitors that they are third in the Aussie market – a title Alcatel has held now for over three years.

The issue at hand here is who is selling more phones in Australia?

There’s no question Apple is number 1, with Samsung a clear number 2. But who’s selling the “rest” of the phones?

Almost 30% of all smartphone sales are not Apple or Samsung in Australia – at least that’s according to IDC data. IDC relies on data supplied by the manufacturers as to how many phones they are shipping into retailers.

It doesn’t show how many are sold, but over the course of a longer period – like a year, it’s a hard number to fudge.

Sam Skontos from Alcatel as always, didn’t hold back when he saw a competitor claiming to be “Number Three” in Australia;

“In the last few months alone we have seen more than a few attempts by our competitors to peddle false information in the market. It is disappointing that they think it is OK to make such claims so flippantly when the very data they provide IDC proves them wrong,” he said.

“While some may put it down to bravado, this is a serious industry issue. It impacts on retail and customer decisions, and affects consumer purchase. Despite this being a high profile industry given everyone’s fascination with their mobile devices, it is also an industry that has allowed misleading information, hyperbole and plain falsehoods to go unchecked for a long time now.”

“I am happy to put my money where my mouth is. I challenge the top 10 brands to agree to an independent, confidential audit of their financials. I will be contacting my counterparts over the next week or so and will happily publish who is willing to show their results to an independent auditor and those that refuse. I think the outcome will be interesting.”

Skonto’s cockiness comes off the back of a good year. Alcatel’s success was boosted by the issues globally around Chinese company ZTE. This lead to Alcatel making more phones for the telcos like Telstra and Optus, as well as doing well with their own Alcatel branded devices and Blackberry too – all coming under the TCL banner – the parent company of both Alcatel and Blackberry devices.

Don’t expect Apple or Samsung to rush to Sam’s challenge, likewise the likes of Oppo and Huawei will likely continue to throw their weight around via big budget marketing and retail deals.

So, going by the information Sam Skontos from Alcatel is providing, here’s how the Aussie Mobile Phone market looks as of 2018. These are the IDC numbers for smartphones sold in by manufacturers in 2018:

What’s clear from this list is that The huge marketing deals Oppo have done with JB HiFi have done amazing things for their numbers. The number to watch in 2019 is Huawei as they throw huge money at marketing, and as at today, Alcatel is the number 3 mobile phone brand in Australia.

Alcatel boss calls for Audit of Aussie Mobile Phone sales as it claims 3rd in market.