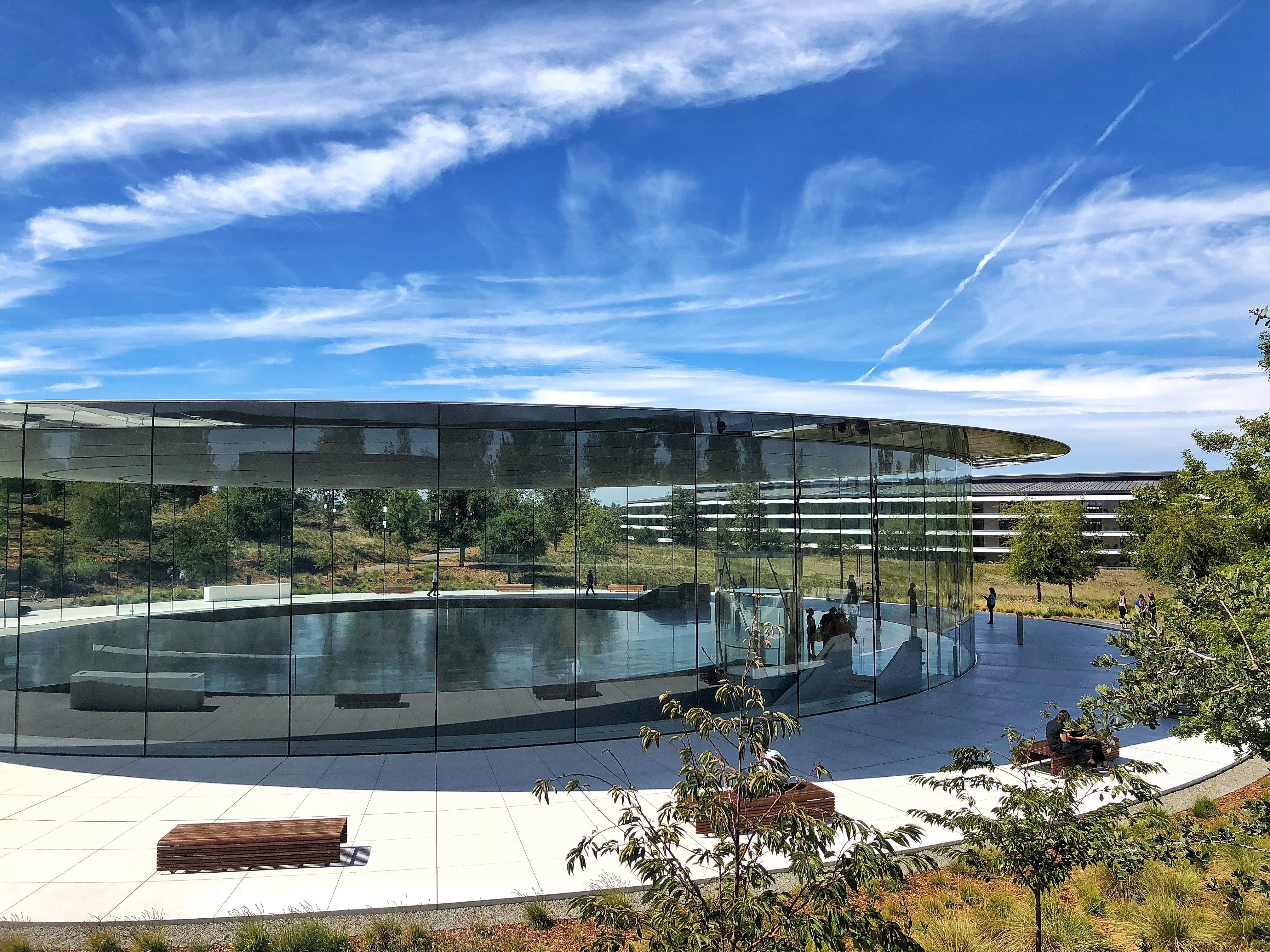 At 4am in the wee small hours of Tuesday March 26 the nerdiest of you will be up with your smartphone or Apple TV watching yet another Apple Event.

But this one’s different. We can’t really be sure what’s launching.

Which is exciting in many ways.

But, given the date for the event was leaked so well so many weeks ago, we can also perhaps assume that all the rumour and speculation that surrounds this event is also founded at least in part by fact.

Here’s what we know.

The event will take place Monday March 25 at 10am. That’s 4am Tuesday March 26 in Sydney.

It will take place at the Steve Jobs Theatre, on the campus of Apple Park, the company’s main new Headquarters in Cupertino, just south of San Francisco and close to San Jose.

Other than that – anything you read is speculation.

What do we expect? News from Apple on services more than on products.

A Streaming service to rival Netflix and Stan? Maybe. “Apple TV” (which would be a crazy name given it’s also a product name) is rumoured to be a combination of all the big names that Apple know so well and churning out a bunch of TV shows and possibly movies.

They started this with Carpool Karaoke within Apple Music – but lets be honest, that doesn’t fit well there.

A Subscription News service? Hmmm.. Interesting. So the idea here is you open up Apple News, you sign up to a plan – say Netflix style $15 a month or something.

After that, you’ve unlocked a world of Paywalled content. Instead of getting a Nine (Fairfax) and News subscription – perhaps you just get Apple News? Would that be a better deal? Will they actually get the biggest publishers to sign up for that? We wait to see!

Devices? Maybe – seems important to “show” something – so we could speculate that the AirPods are well overdue for an update, that multi-device charging pad is just waaaay overdue for release, and perhaps the iMac is due some sort of refresh.

Airpods is where I’d put my money if I was a gambling man.

We’ll have to wait and see.

EFTM will have all the news from Cupertino as it happens on your Radio, TV and Socials – as well as here at EFTM.com