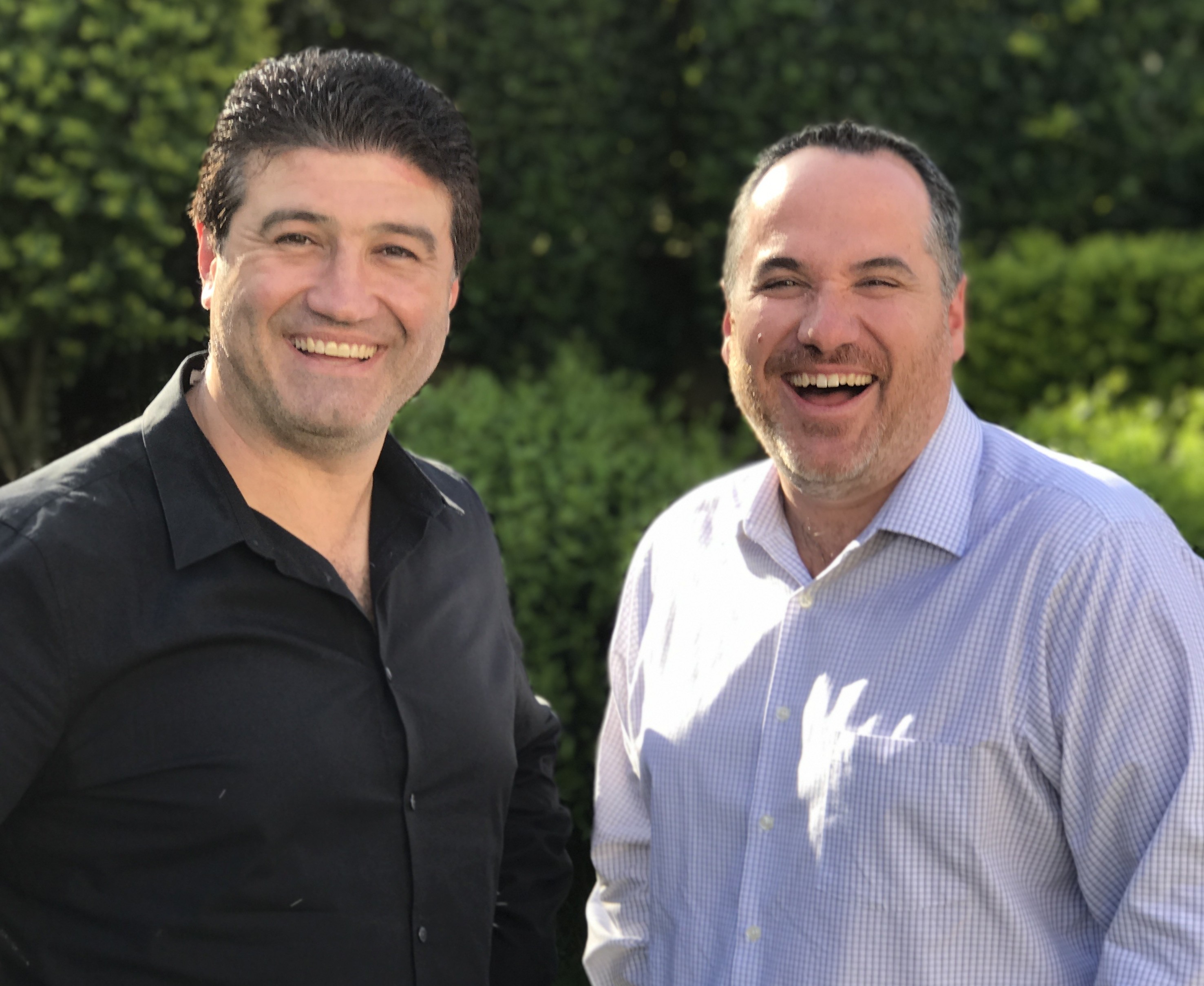 Stephen is back from Paris and it’s an Electric debate he’s walked into, The blokes discuss the future of electric cars and some of the myths that have circulated in the last week or so. Plus, the Huawei P30 Pro – stunning camera, amazing phone – plus, the size of the App economy in Australia, Samsung’s new Opal Card tap and go strategy, Telstra’s loyalty program and the minute reviews which go a whole lot longer than a minute.