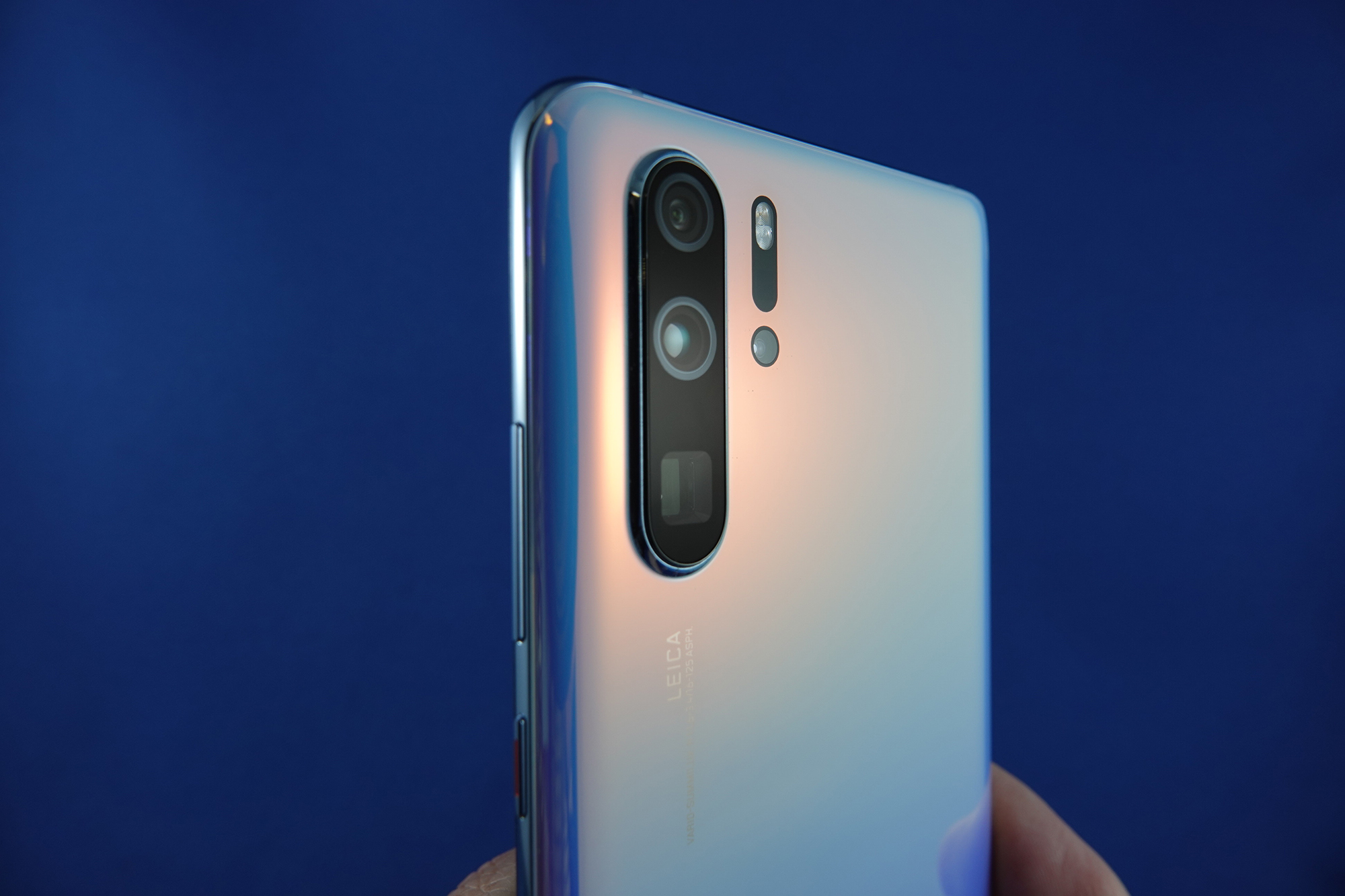 I’ve been using the Huawei P30 Pro now for six weeks, and rather than jump to the conclusion that the phone was as good as the specs suggest, I’ve held off to get a true ownership experience – and there is no doubt, this is one outstanding phone.

Is it really a phone? I’ve said over the last month this is like an advanced compact camera with a smartphone built around it.

Proof of the camera credentials came when I did my smartphone camera test just a few weeks ago showcasing the exceptional zoom on the Huawei P30 Pro, but also it’s overall performance and that almost unbelievable low-light photography.

I cannot imagine Samsung out-doing the P30 in 2019 with the next Note phone, and I certainly don’t think Apple will come close on overall feature set this year either. That said, it seems the only phone camera that can top this in 2019 is the next Huawei Mate phone.

Selling a phone just on the camera might be a bit crazy, there’s no doubt we’re using phone cameras more and more – but there is more to a phone than just the camera. However, when it comes to photography – the Huawei P30 Pro can’t be outdone.

Black & White – those are your colour options at Telcos and retail stores for most phones. Even when companies make phones in fancy colours they often don’t come to Australia.

Apple’s iPhone XR is a recent exception and a welcome one, so it was delightful to see that the P30 Pro is available in two quite unique colours here. I’ve been testing the pearl-like “Breathing Crystal” which has a slight fade from a white/pearl to a light blue. Then there’s the “Aurora” which is a much more stark series of blues.

It just looks premium – in the same way that jumping in a European Luxury car brand gives you a sense of how a car’s interior can be of a higher grade, this is that same thing.

I’m sure it will last into a second day, but who on earth is not charging their phone every night?

Bottom line for me is, I don’t have a phone charging cable at my desk here in the EFTM office. My only charger is on my bedside table.

There are days where I’m driving a bit, so with Android Auto connected via USB-C – it’s getting charge. But I can categorically tell you that on an intensive usage day I’ve never had a moment of battery anxiety. This thing packs a punch.

Like for like, the Galaxy S10+ is probably the best value flagship phone on the market. Coming in at under $1500 unless you want the Ceramic finish it’s a really high value device.

It’s a bold move – price is a huge driving factor for many buyers – particularly those going outright on the purchase.

When you look at the quality of the device, the camera, the battery life and performance – it does – in my view, make the P30 Pro the best overall bang for your buck proposition for a flagship smartphone.

Look, it’s a simple thing – but companies like Oppo and Huawei have for some time included a plastic protective cover within the packaging for their phones.

When you’ve spent $1,599 on a new phone you want to protect it right out of the box! I slipped this cover on from minute 1, and haven’t wanted for any additional protection for it.

Now, I’m not a phone dropper, so I normally don’t bother with large protective cases, but this one didn’t add too much bulk, and is stopping those silly key scratches and such in your pockets.

Every telco has it. For the first time in Australia, Huawei have been able to bring a phone to market and get it stocked in Telstra, Optus and Vodafone.

That’s huge. It will have a big impact on their market share.

Plus, Optus is stocking the Dual-SIM version which is also being sold direct in retail channels.

Bottom line, you see the ads (and Huawei are spending big), you will find the phone where you normally expect to see it.

I’ve never been a fan of the curved edges. You get false touches and I just frankly don’t prefer it.

This is a very very personal thing – and probably isn’t a deal breaker for anyone – it’s not for me – but – If I could change something, I’d have a flat variant.

When you’re mucking around with Zoom, there’s this trigger point between the 0-10x zoom into the 11x+ where the focus of the camera triggers from clear to completely out of focus – This is the point where it moves from using the 5x lens to enhance a 10x zoom photo, through to when it’s going to start using software to work hard and get you a 50x zoom of things like the moon.

Again, it’s a simple thing, but if you’re trying to zoom in on anything within a range of 1-5meters, the camera software trips and triggers between the lenses and the sensors to work out which one will get you the best picture.

That’s a good thing, but when it happens it’s as if the software is struggling, though in reality it’s working hard for you – so be patient with it, and play around with your zoom to get the right result.

Look, some people love these big phones. A 6.47 inch screen means a lot fo real estate for your apps and your reading and browsing.

However, I’d prefer something smaller. A Mini Pro would be amazing.

Again – this is a very personal thing – not a deal breaker.

Should you buy one?

Can you afford it? Then yes.

I don’t see Apple iPhone users switching to Android at an enormous rate, but there are certainly some moving over. That said, for an iPhone user who is a real photography buff, this phone is the reason to switch.

Samsung and other Android phone makers should be most worried. Huawei has a device here that not just mixes with the big boys, it matches and or beats them on many fronts.

Doesn’t get much simpler than that.