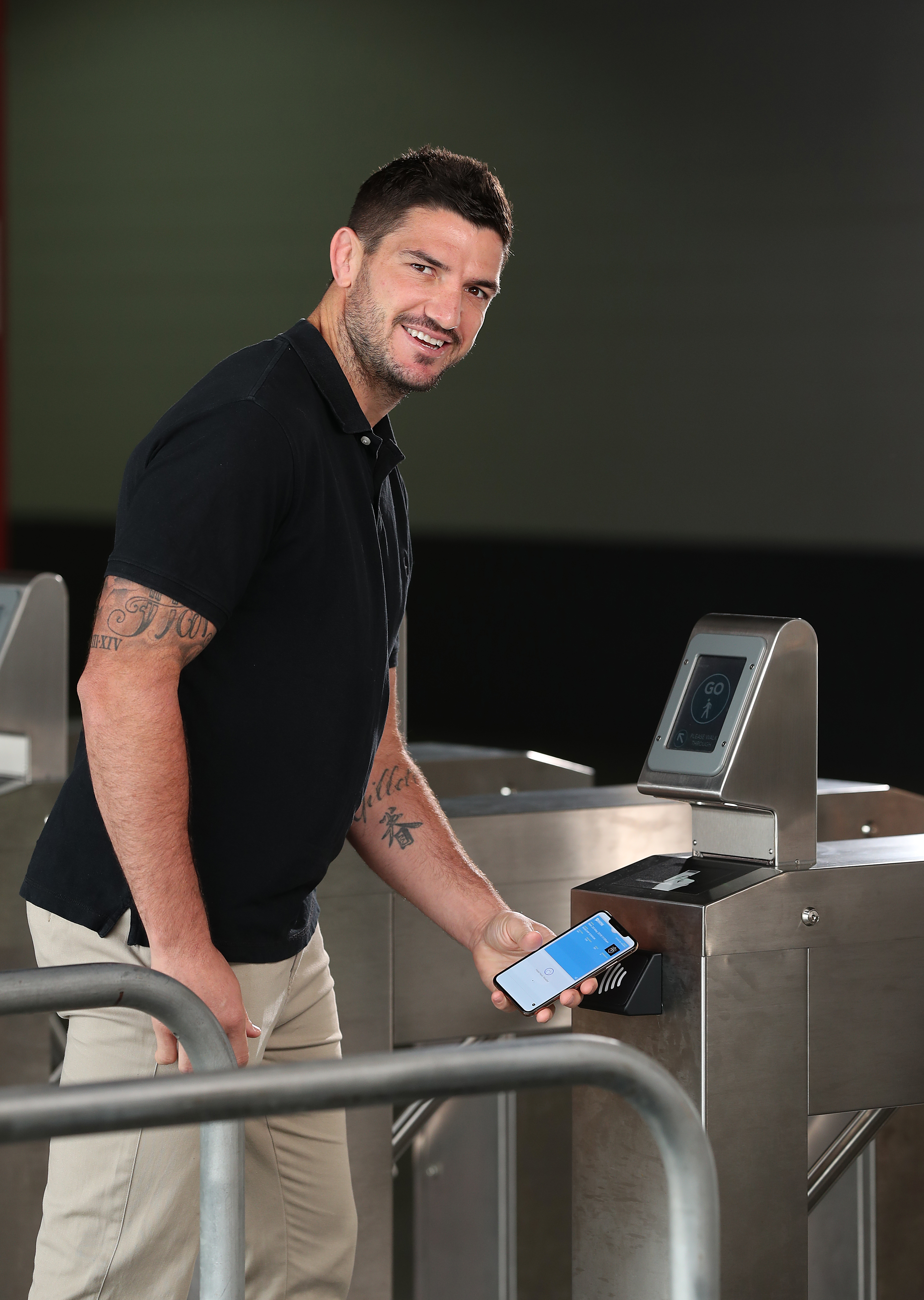 You’ll never leave your tickets behind again – because who’s going to a major ticketed event without their mobile phone? No one.

So the announcement this morning from Ticketek is music to the ears of those who just want the simplicity of always having their tickets ready and not having to remember where you left them.

Suncorp Stadium in Brisbane will be the first venue in the country to offer contactless tickets and it will all be ready in time for State of Origin.

Prior to State of Origin the system will debut for the Reds Super Rugby game on the 1st of June.

Ticketek’s , Cameron Hoy, says it’s a game changer “The introduction of tap-and-go tickets on iPhone and Apple Watch is a ground-breaking move away from traditional ticketing barcodes and scanning technologies, designed to enhance both customer usability and event operations.”

“This is the most personalised, frictionless and secure ticketing experience Ticketek has ever delivered,” Hoy said.

It really is a great idea, and makes use of the one device we carry with us everywhere to ensure we don’t just always know where our tickets are, but they are secured from any mis-use by your FaceID or Fingerprint. Genius.

Of course you can also use your Apple Watch which secures your device with biometrics – but seriously, who’s going to Origin without their mobile phone to take photos? 🙂