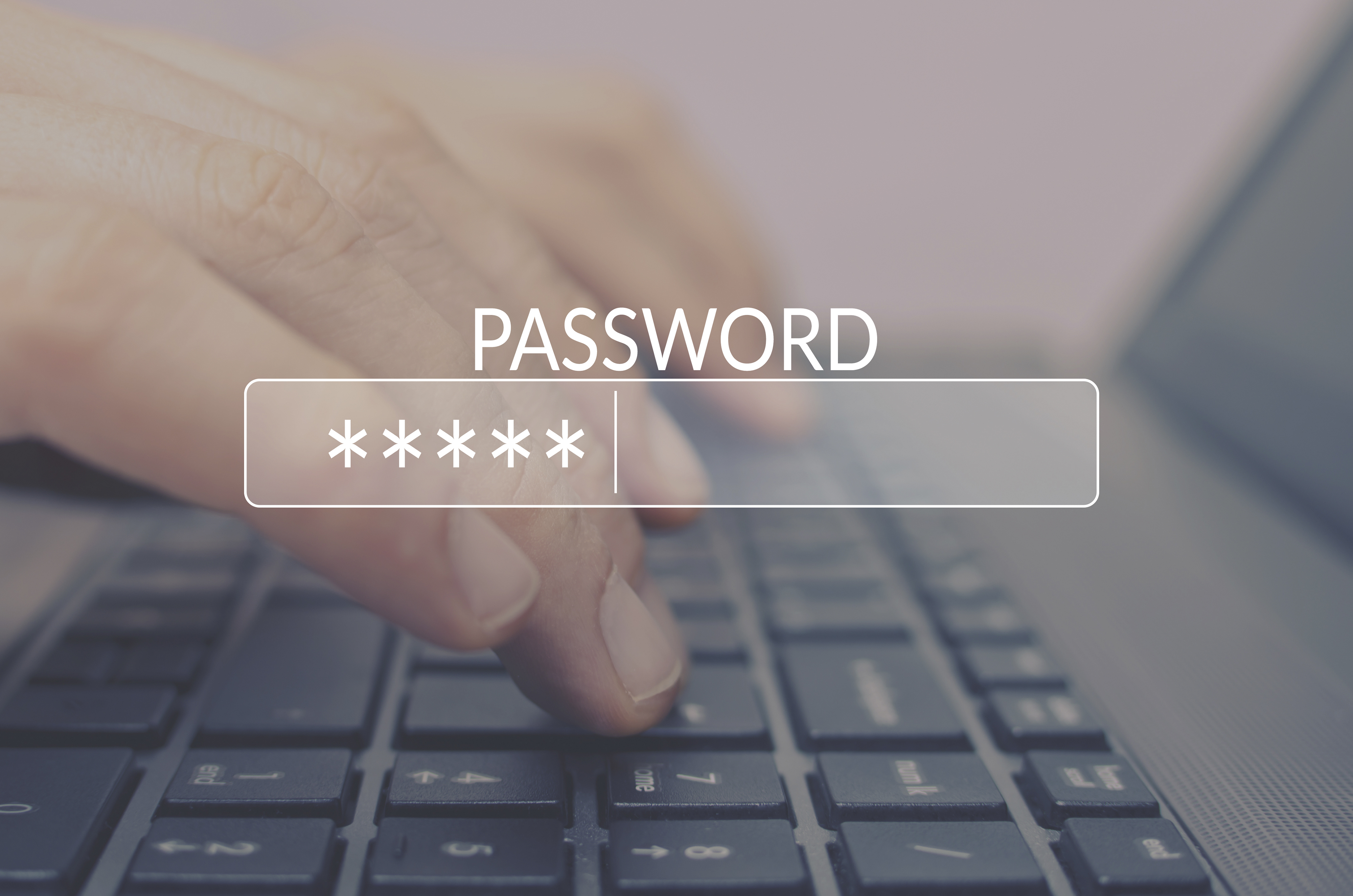 With the rise of smart homes and connected devices that even extends to cars you’d think more people would be worried about security, on a cyber level. But according to research conducted by Trend Micro most Aussies either don’t give a rats or are completely oblivious to potential threats.

The research involved 1000 Australians and revealed 75 per cent of us are open to new technologies like self-driving cars and robot vacuums, but we’re letting ourselves down when it comes to locking down these devices. By 2023 smart home penetration will have reached 43 per cent according to those in the know at Statista.

73 per cent of Australians are walking around thinking their connected devices are mostly secure, despite one in five or 21 per cent not taking any security measures at all.  A further 52 per cent of those surveyed admitted that they didn’t even look at their home network for unknown or unwanted devices.

Trend Micro says the average Australian home now has 29 smart devices, but many Aussies struggle to understand what a smart device is in many instances.

Tim Falinski a Senior Director at Trend Micro says, “We keep hearing about the rise of the Internet of Things and the smart home but many Australians may not realise that it’s already here and is only set to grow,”

“What’s concerning is that many Australians assume these devices include adequate in-built security when they don’t, as we’ve seen a number of times when they’ve been hacked. What we’re seeing is that Australians are putting too much trust in smart devices and not necessarily applying some of their own ‘smarts’ to the process.”

“Connected devices hold a lot of possibility for improving the lives of Australians as self-driving cars and other emerging tech start to hit the market, however they also are seen as a wealth of opportunity by cybercriminals looking for new ways to exploit devices. As always, it’s important to understand that inbuilt security often isn’t as strong as you think, or may not even exist at all,”

“We suggest Australians tap into their own smarts to protect their smart devices; be aware, look for additional security and always take the time to get the basics right – such as updating default passwords to be highly secure.”

Trend Micro has laid out some basic things we should all be aware of: