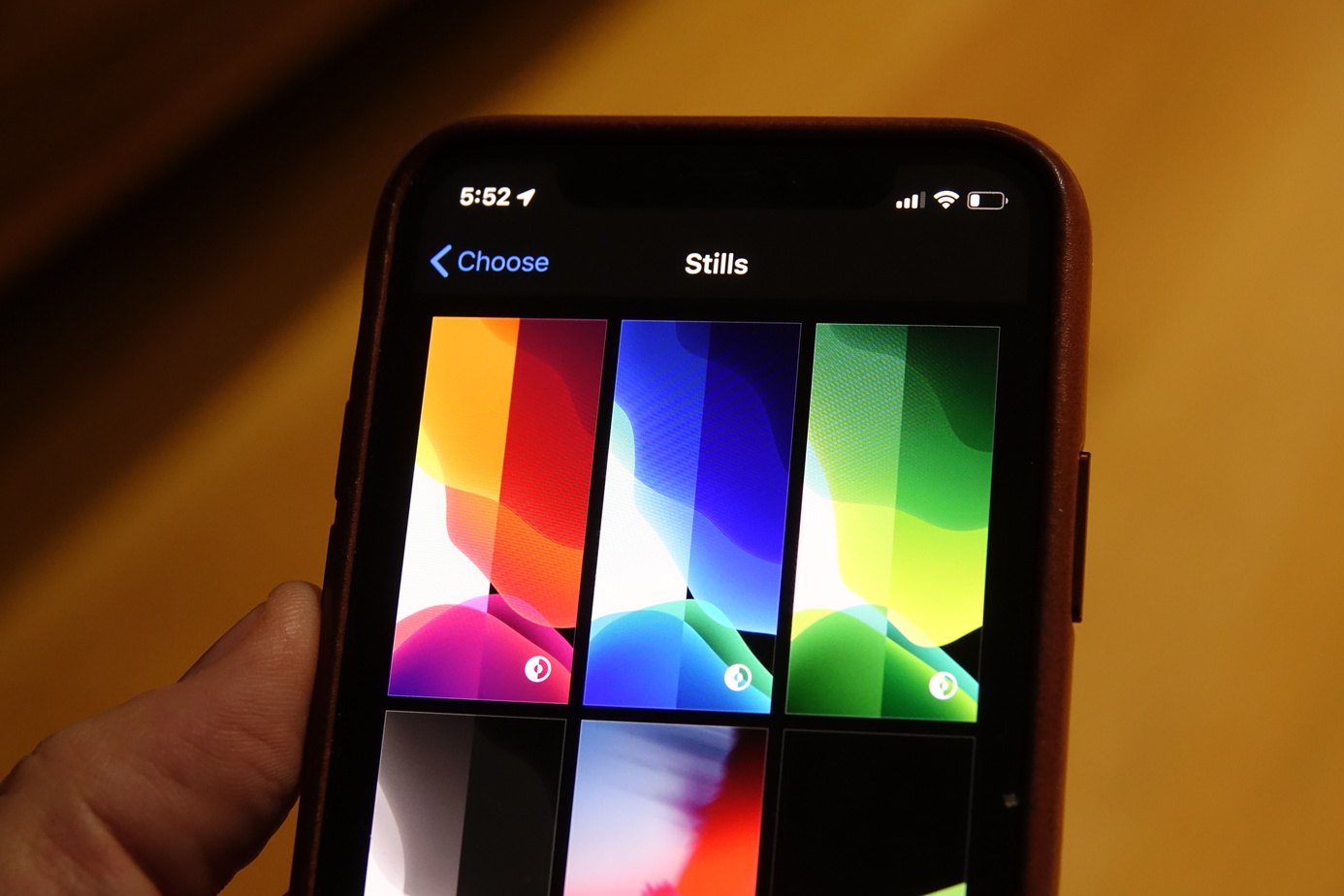 15 New features in iOS 13 worth checking out

In a couple of months millions of iPhones across Australia will get a notification that there’s a new version of iOS available – today, Apple opened up the Public Beta so you can get early access – if you dare!

I’ve been testing the developer version of iOS 13 which is known to be buggy – but, I can tell you it’s been pretty stable, so I’d expect the Public Beta to be a good option for those who want to get a taste of what’s to come – but I stress, it’s still a Beta – which means it is unfinished, and could play silly buggers with you.

In my couple of weeks of testing, here’s a bunch of cool or interesting things worth checking out in iOS 13:

Wifi and Bluetooth from Control Centre

Finally, catching up to Android, when you swipe down in iOS and see the connectivity options, you can long press on WiFi and Bluetooth to bring up the connections interface – quick connections are good connections.

If you’re wondering what that is – it’s the screen that pops up above the app your using when you press that arrow in a box share button.

It now has smarts – to choose contacts and share options that you use most.

Sadly, I’m yet to see it be really smart, with third party app integration – because my primary sharing is on WhatsApp – not iMessages. We’ll see – but I like it nonetheless.

You know you have too many photos. And most of them are of the same or similar things.

The new Days, Months and Years view automatically grabs the best of and shows them to you in a really nice presentable way. This is a big win.

You can now pair your Xbox or Playstation controllers via Bluetooth.

We tested this on an iPad Pro running Minecraft and Fortnite – Jackson was pumped.

Again, Finally! Swipe typing has been an Android thing for ages. Sure Apple introduced Third Party Keyboards in a previous iOS release – but putting swipe typing into the default keyboard.

It probably took them longer to work out a name for it (Quick Path Typing) than it did to develop.

I do bloody love CarPlay – and it just got better.

The “home” screen is now not apps, it’s a widget style approach, with a map, directions, media player and calendar reminder.

This changes depending on app usage and your schedule.

Media player is updated with clearer artwork on the screen.

While the best part is Siri – she now appears on the bottom of screen subtly rather than taking over the entire screen.

Have you got your kids devices setup on Screentime? Or are you running it to restrict your usage?

There’s a bunch of upgrades, the coolest is probably the “One More Minute” option to get an extra minute to finish up what you’re doing.

Don’t you love a sing-a-long? The Lyrics aren’t new – they’ve been there with a swipe for a while, but now, they are big and time synced so you can really sing out loud!

I know the nerds at WWDC were pumped by Dark Mode, but I don’t get it. I mean, look, I think it’s cool – but it’s not the lead story.

Takes the brightness out of the screen and hey, it looks good.

There are wallpapers made for this that adjust based on being in Dark Mode – if you choose your own, then Dark Mode can take the edge off it for you.

That’s the end of those apps. But really, again – no brainer.

You know when it happens, you start recording THEN pickup the phone in the right position – so the portrait video appears in your gallery as landscape or vice versa.

Well, click edit – and there’s now all the options to edit that video – including rotate!

In the interests of transparency, apps are now requesting access to your Bluetooth. This one is strange, because strewth there’s a lot that ask for it.

For the most part, I’ve just been saying no – unless it was obvious why it needs it.

Likewise, there’s a bunch more options for location sharing, including one-off, and that’s a good thing for keeping those pesky apps from tracking you!

Find My Friends is gone, Find My Phone is gone – replaced by one app – Find My.

In here you can find everything and everyone.

On the iPad, HOORAY for Widgets.

Only on the left hand home screen, you can now bring the “today” widgets into the main screen for easy use. Great move.

Oh and lots more apps fit on the screen.

You got files? Oh Yeah, you can see them. Plug in a Thumb Drive (Via an Adaptor) or a direct USB Hard drive (I tested this with the Samsung T5), and you get direct access.

This does not work with Thunderbolt accessories – so my Samsung X5 isn’t read by the iPad.

A nice start, there’s loads more to see and learn. Plus, there are things you won’t get yet in here Australia.  New Apple Maps design including the new lookaround feature – but hop over to California in your maps and check it out.

Also Siri sounds no different, the more natural sounding Siri will come to Australia at a later date – probably in 2020.

Keen? Give it a crack – at your own risk.

15 New features in iOS 13 worth checking out