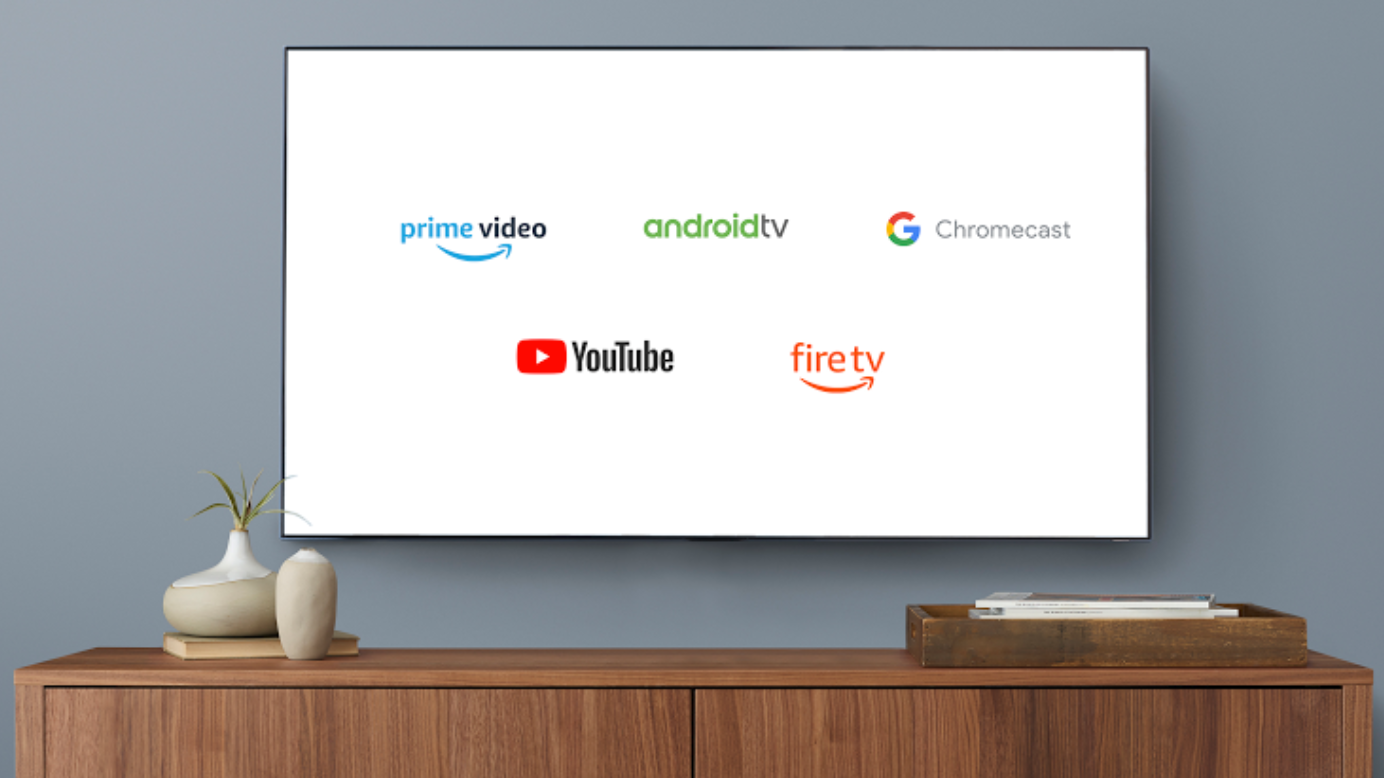 Evidence of a better relationship between Google and Amazon is rolling out today, with Google announcing the YouTube app is officially returning to Amazon’s FireTV range of devices. Amazon has also begun rolling out Chromecast support on their Amazon Prime Video apps.

Google and YouTube have been publicly spatting for the past several years, but buried the hatchet earlier this year promising reciprocal support for each companies products.

Amazon took the first steps, allowing the Google Chromecast to finally be purchased from their marketplace, and today their video services are catching up.

The YouTube app, as well as the YouTube Kids app will also be made available on ‘additional devices’, presumably the Echo Spot and Echo Show, in the coming months.

For Amazon Prime Video users the ability to ‘cast’ their favourite TV show or movie to a Chromecast or Android TV is now rolling out to the Android and iOS apps.

Without a large range of Fire TV devices to stream Amazon Prime Video on, the streaming service has been an also ran against other services like Netflix and even Stan in Australia to date.

With Chromecast support and a growing number of original shows including the new Neil Gaiman/Terry Pratchett property Good Omens, as well as the Jack Ryan, Grand Tour and other shows available, Amazon Prime Video is positioning itself as a real competitor in Australia – and other markets.

To ensure you have Chromecast support in your app, ensure you update the app on Google Play or the iOS app store today.