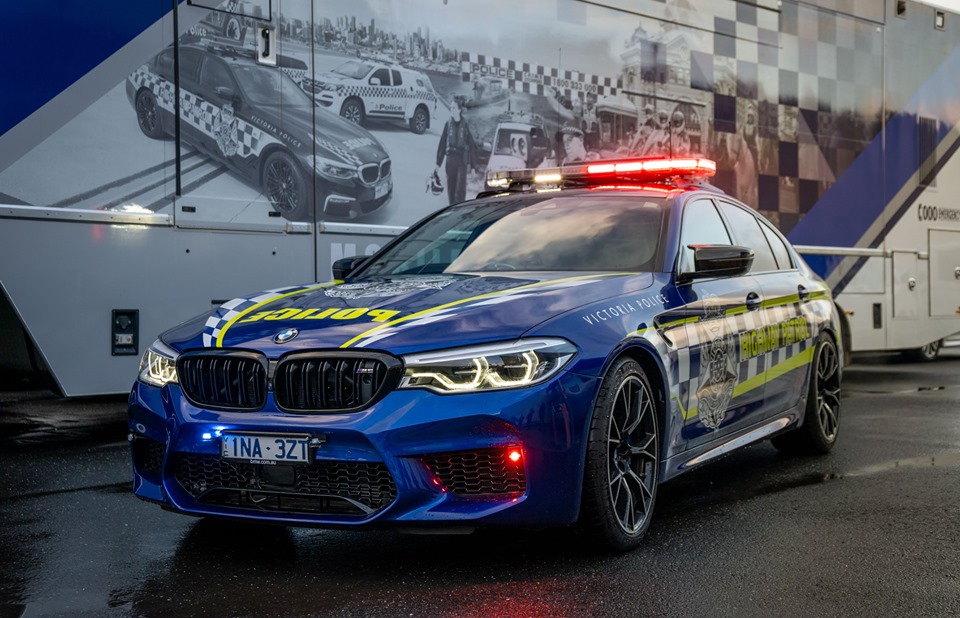 Nothing scares a motorist more than the sight of a cop car in the rear-view mirror, or the realisation that you’ve just passed one that was lying in wait. But we’ve come across a great Facebook page called “Australian Police Vehicles”. This page is simply for those interested in the various Police vehicles spread across the country.

It got us thinking here at EFTM, what State or Territory has pulled off the best Police livery on a vehicle. Especially since the shift away form the now redundant Holden’s and Ford’s. Take a look at some of these contenders.

I really think NSW Police have nailed its livery even on this soon to be scrapped SS. This is despite the deliberate lack of decals on the front, it just looks tops. Plus this is simply a top shot.

A Toyota Kluga? Cleary they missed the mark here.

The Stinger is not only aptly named for a police car but looks pretty good with the WA Force livery. Even better is this grey one from QLD.

The Chrysler 300 SRT Core surely is one of the all time best looking Australian Police cars. Not only do they look the part, they also make a SS Commodore sound like a sewing machine. However I’m tipping it spends more time at the servo than on duty. A 350kW / 637Nm 6.4-litre HEMI V8 will do that.

Then we have the turbo-diesel BMW 530d. This is a real sleeper, sure it’s a diesel but it doesn’t hang around either. Plus let’s face it, it’s probably the best Police car the our HWP men and woman have ever had the chance to drive.

If you want to check out more examples like these search for “Australian Police Vehicles” on Facebook.