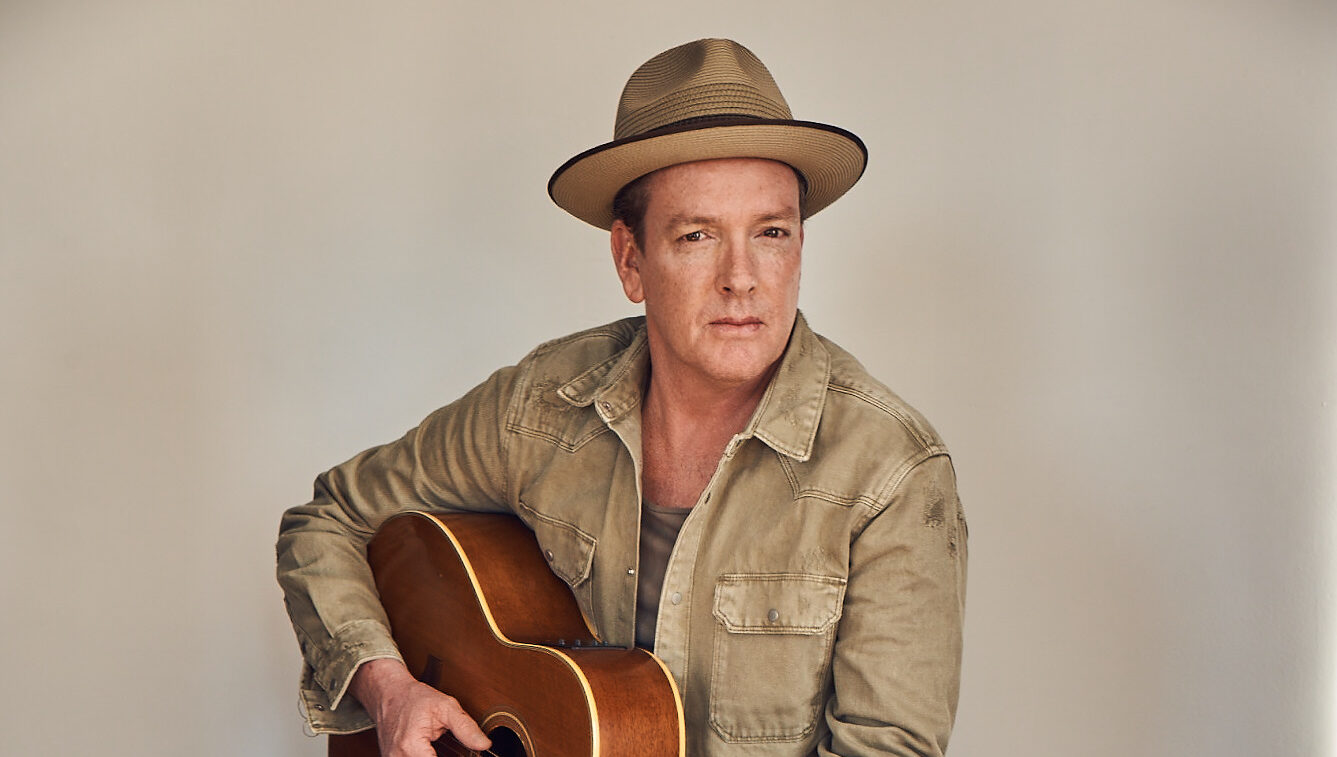 A mate of EFTM and all-round top bloke Dan Mullins is making some serious waves on the ARIA charts. Dan is a former radio colleague of ours who has worked on the Alan Jones Show for years.

Dan has always had a great passion for music which to be honest I have never truly appreciated. He’s been plugging away on the Sydney pub scene with his band “Monaro” for years. Dan used to regularly invite me along, but I just never got around to it.

Last year Dan released the single Somewhere Along the Way (the Camino Song) which frankly went off. It was this time last year right here in Berlin we actually we’re regularly singing it out loud, it’s a true earworm. This is hugely embarrassing but worth a watch Dan.

Now Dan has released an album that has debuted at #2 on the ARIA Country chart this week; #8 on the ARIA Australian chart; and #35 on the full ARIA chart.

The best part about all of this is that it’s been released on Fanfare Records via Sony. A dream come true for the self-described “ageing troubadour.”