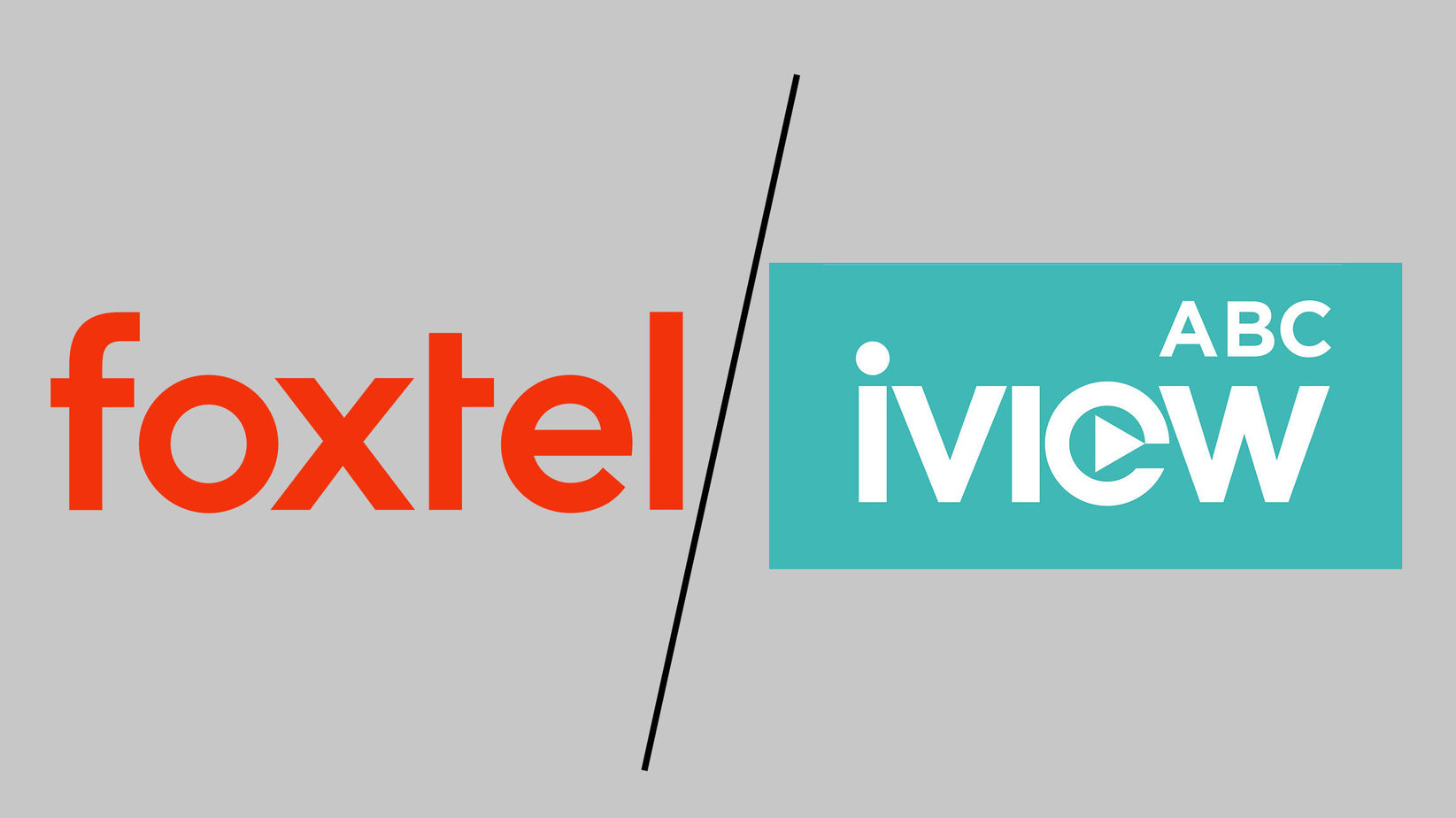 Foxtel are turning their IQ set top boxes into much more of a media device with every update and today they have announced ABC iView will be available to IQ3 and IQ4 customers in November.

The addition of ABC iView sits alongside the complete relaunch of the “Foxtel Experience” featuring Netflix and will join SBS OnDemand on those boxes.

Foxtel boxx Patrick Delany said of the news “We are very pleased to be expanding our relationship with the ABC. It will see us extend the audience reach Foxtel has historically provided the ABC with the availability of both live channels and on demand content with the integration of the iview app into the New Foxtel Experience.

“This will see ABC iview available in more than 1.2 million Australian homes with the iQ3 or iQ4 in November, alongside Netflix and the SBS On Demand app.”

While ABC boss David Anderson says “ABC iview has been at the vanguard of video on demand in Australia since it started 11 years ago and it continues to be the leading free-to-air VOD service.

“It is great that iview will now be available directly through Foxtel, making it easier for subscribers to watch even more fantastic Australian content.”

The update will come after testing sometime in November.