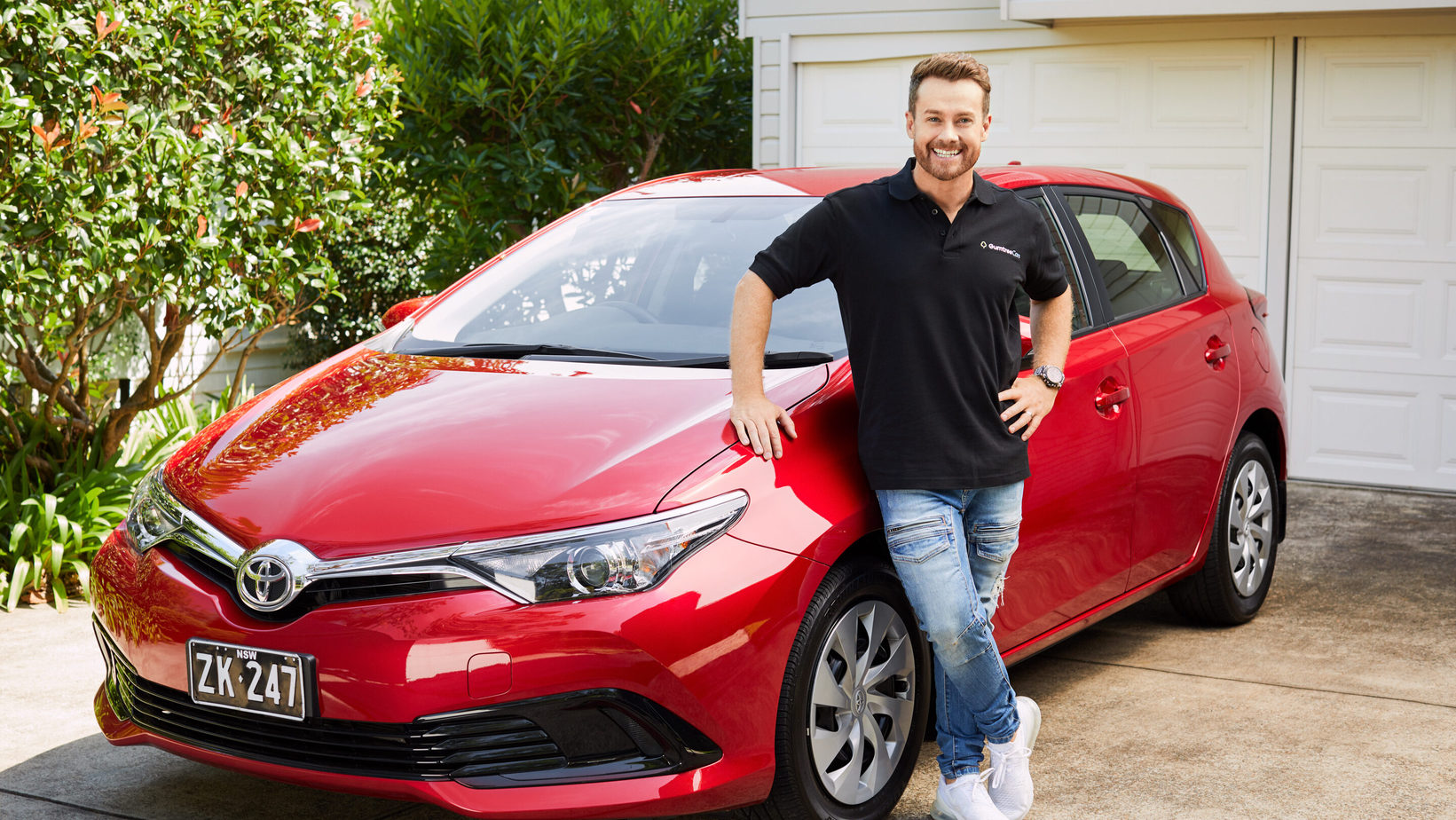 New research from Gumtree has exposed a generational divide when it comes to Australian car habits. From buying to owning or driving on Aussie roads, we’re all a tad different.

But here’s more from Gumtree cars…

The fine art of the haggle

When it comes to haggling a more palatable price point, 23 percent of millennials say they would be very confident to negotiate, compared to 21 per cent of baby boomers.

Aussies travel far for a deal

Thanks to the Internet, consumers are more informed than ever before about their car purchase, spending on average six weeks researching before ever setting foot in the dealership or going for a test drive. Just under one-third (29 per cent) of 18-34 year olds use social media to browse vehicles, while perhaps unsurprisingly, only 3 percent of over 55s do. Overall however, social media is not a key driver with the only 15 percent using social media channels to search for their new car.

Millennials (67 per cent) say they are least knowledgeable when it comes to making an informed decision to buy a car, whilst baby boomers (79 per cent) are the most confident. As they start their lives on the road, a whopping 45 percent of 18-24 year olds are excited by the car buying experience compared to just 25 per cent of baby boomers – for who the novelty factor may have worn off!

According to data from Gumtree Cars, baby boomers (74 per cent) are more likely than millennials (65 percent) to rate their own driving ability as very good or advanced.