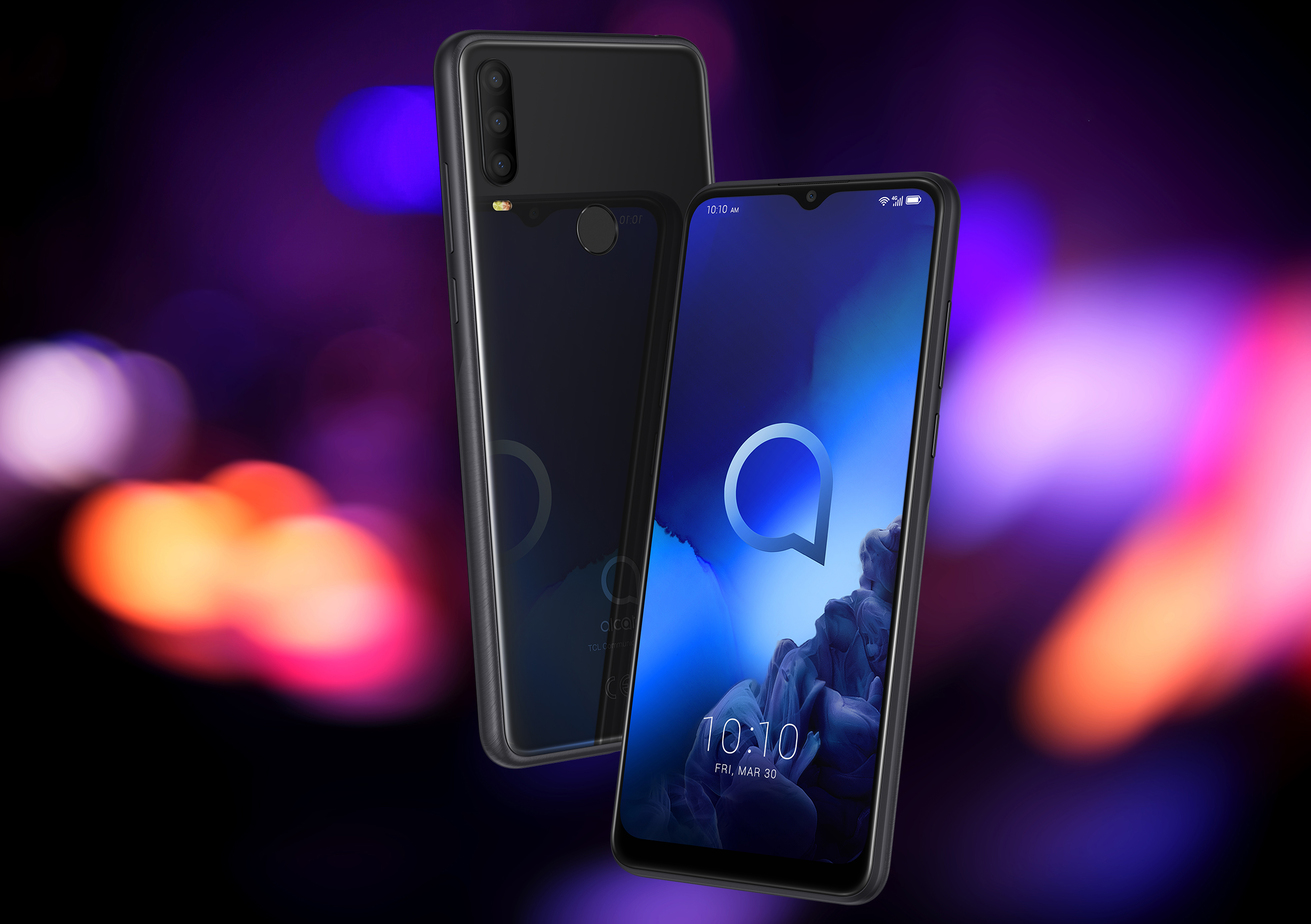 JB HiFi is positioning itself as Australia’s go-to home of Smartphones with more brands than any other retailer that we can think of. Today they added two new Alcatel smartphones at the sub-$300 price point ready to compete.

With new players like Vivo, RealMe even Xiaomi dropping product into JB Hi-Fi it makes sense that well-established brands in Australia join them – so Alcatel’s launch of two phones makes perfect sense.

With a dual-camera the 1S is well featured at the price, and the 3X has fingerprint unlock and a triple rear camera so some great flagship features.

One lens suits the current trend at 102degrees super wide, with real-time bokeh in portrait mode.

Facial recognition unlock, along with fingerprint unlock are solid security measures on a $299 phone too.

If you’re a fan of Google Assistant there’s a dedicated button for access to your voice slave for setting reminders, controlling your smart home and more.

This one is smaller, at 5.5 inches, still packing a tall resolution at 18:9 for the larger screen look with an 81 percent screen to body ratio.

The 1S also has face unlock and fingerprint which appear standard now days even on these super-affordable devices.

Both the Alcatel 3X and Alcatel 1S are at JB HiFi now.