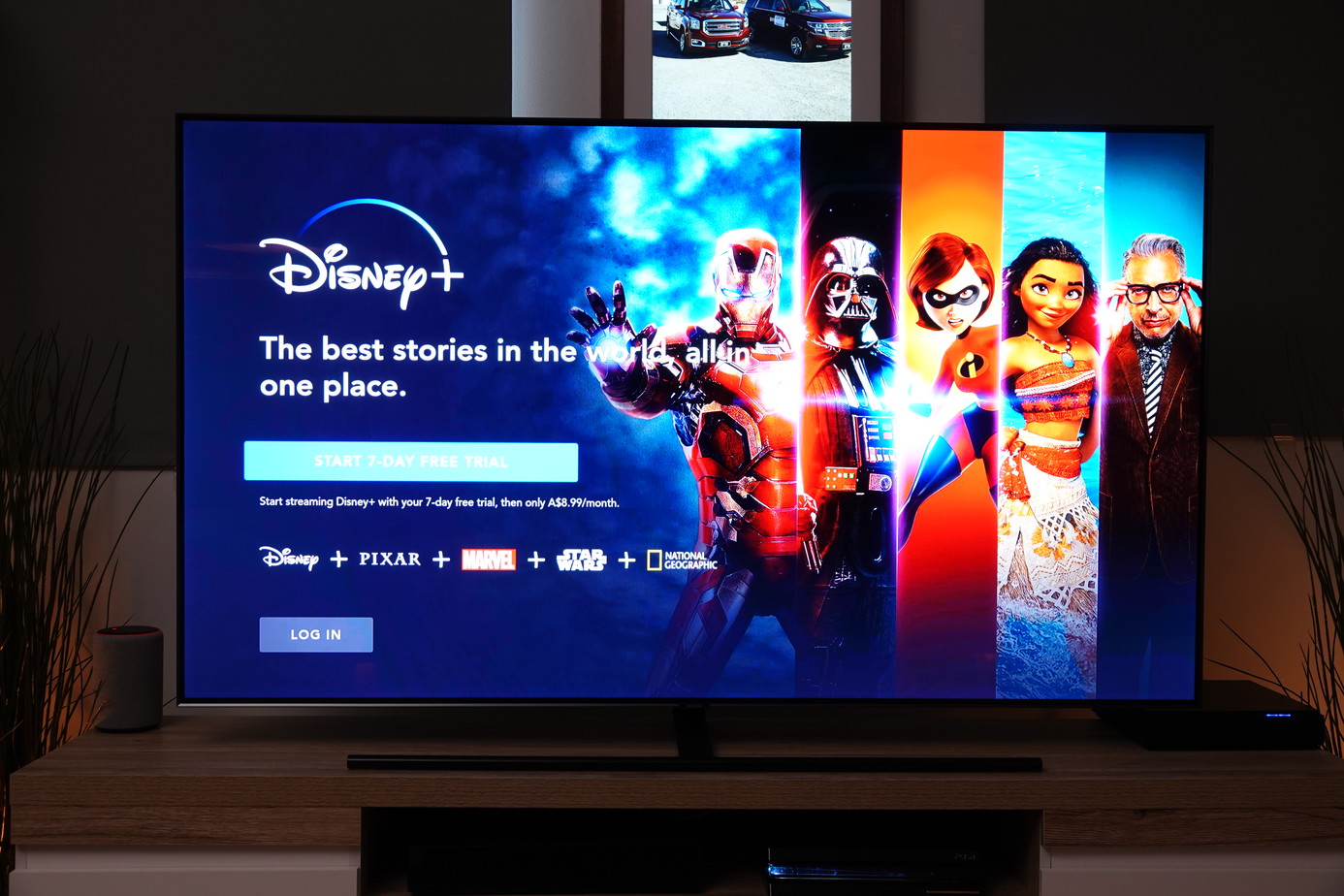 After reaching 10 million sign-ups in no time overseas it’s likely Aussies are rushing into it too.

Sign up and account creation can be done easily on your browser after you read this, just head to the Disney+ website to tick the boxes.

You’ll get a free seven-day trial, after which you’re paying either $8.99 a month, or $89.99 for a year, which means you’re getting a couple of months free.

That yearly payment is a good saving and something other streaming services don’t offer – which is probably why hackers have started searching through all the usernames and passwords they have access to and validating them as Disney+ accounts to be sold on the Dark Web.

This is why you need to use a unique password on your Disney (and other) accounts for complete safety. Unfortunately, Disney+ does not offer a two-factor authentication method to protect your account.

We’ve checked this morning, and the Disney+ app is now available on Android TVs via the Google Play Store, on LG WebOS TVs via the Content Library, and on Samsung’s recent model Smart TVs you’ll find it to download among Apps – though on our TV it installed immediately by default.

The Sign-in process isn’t delightful, no voice control possible on any of the TVs, so click and type it is.

Why Netflix and now Disney+ don’t use the codeword sign-in option that Stan has baffles me.

Regardless, once you’re in – you’ve got multiple profiles available, icons for which can come from the vast Disney library, with accounts able to be set as “kids” or not.

After that, you’re off and running. Star Wars available in 4K for the first time (Stephen Fenech will be amazed/pleased – it was the first thing I ever clicked play on the Disney+ service).

And each “brand” within the Disney Library can be filtered with ease.

It’s yet another service to subscribe to, but the content here is immensely high quality – that’s without doubt.