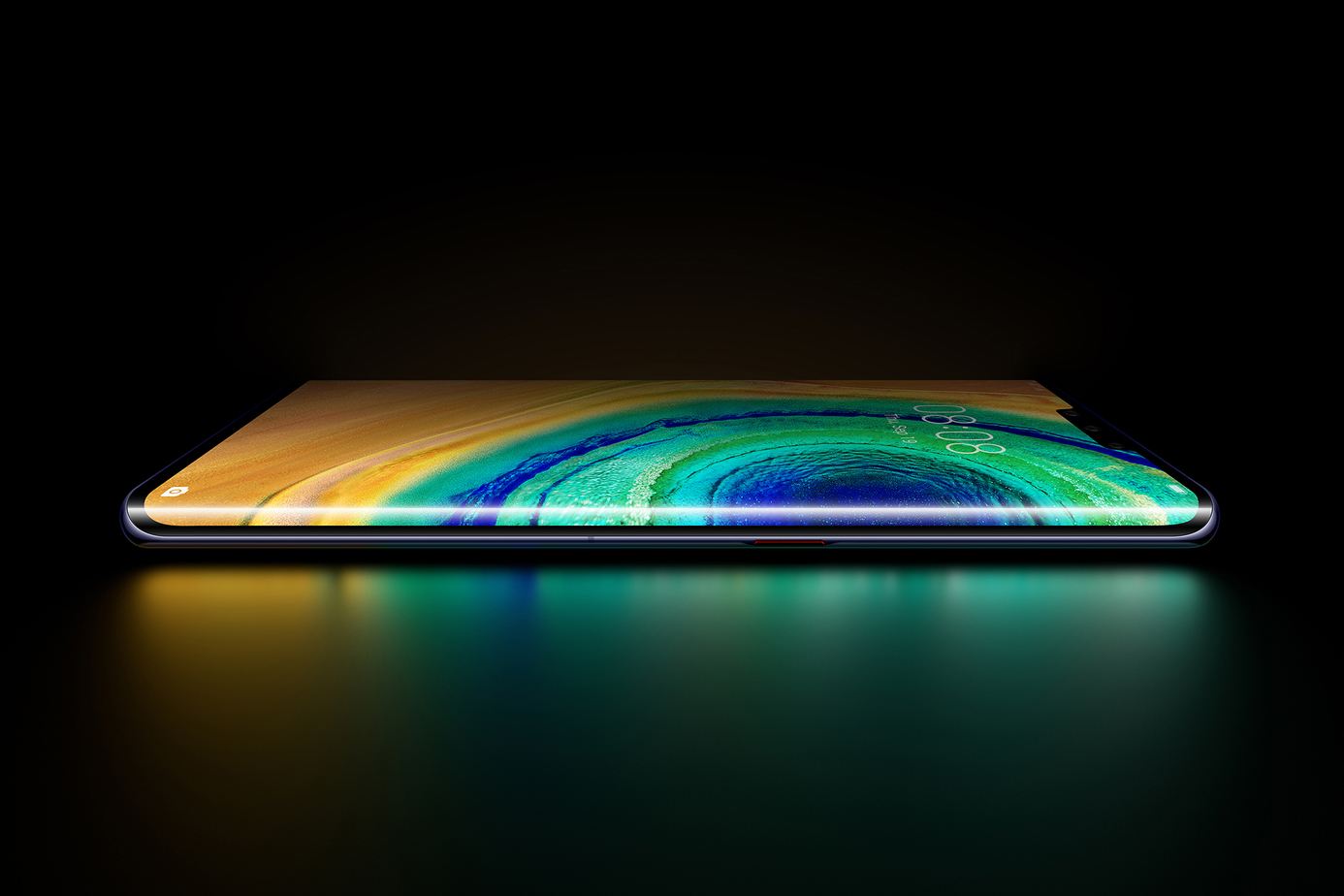 Huawei Mate 30 Pro will arrive in Australia on November 21st

Huawei has today announced that their latest flagship phone, the Mate 30 Pro, will arrive in Australia on November 21st, with pre-orders opening up from today.

Those pre-ordering the Mate 30 Pro will also qualify for a pre-order bonus, a pair of Huawei FreeBuds 3 (valued at $299). The Freebuds 3 are completely wireless earbuds which come with a charging case, and offer up to 20 hours of use.

The Mate 30 Pro ticks all the right boxes with its hardware, from the gorgeous looking ‘Space Silver’ coloured body, through to the powerful internals that include the Kirin 990 CPU, 8GB RAM and 256GB of storage. There’s also the promise of amazing photos thanks to the quad-camera array featuring dual 40MP sensors, 8MP telephoto sensor and depth sensor on the rear. What the Mate 30 Pro doesn’t have is any access to Google services.

Due to trade restrictions with the US, Huawei is releasing the Mate 30 Pro running a ‘Google-less’ version of Android. The phone does run Android 10 with Huawei EMUI 10 software layer, though it has no Google Apps installed, nor access to the Google Play Store – though you do get access to Huawei’s ‘App Gallery’ to install more apps.

The limited release of the Mate 30 Pro without carrier partnerships, in the same price range as phones which include a full Google experience, points to a rough time ahead for Huawei.

If you’re interested in the Mate 30 Pro, you can pre-order the phone from Huawei right here.

Huawei Mate 30 Pro will arrive in Australia on November 21st