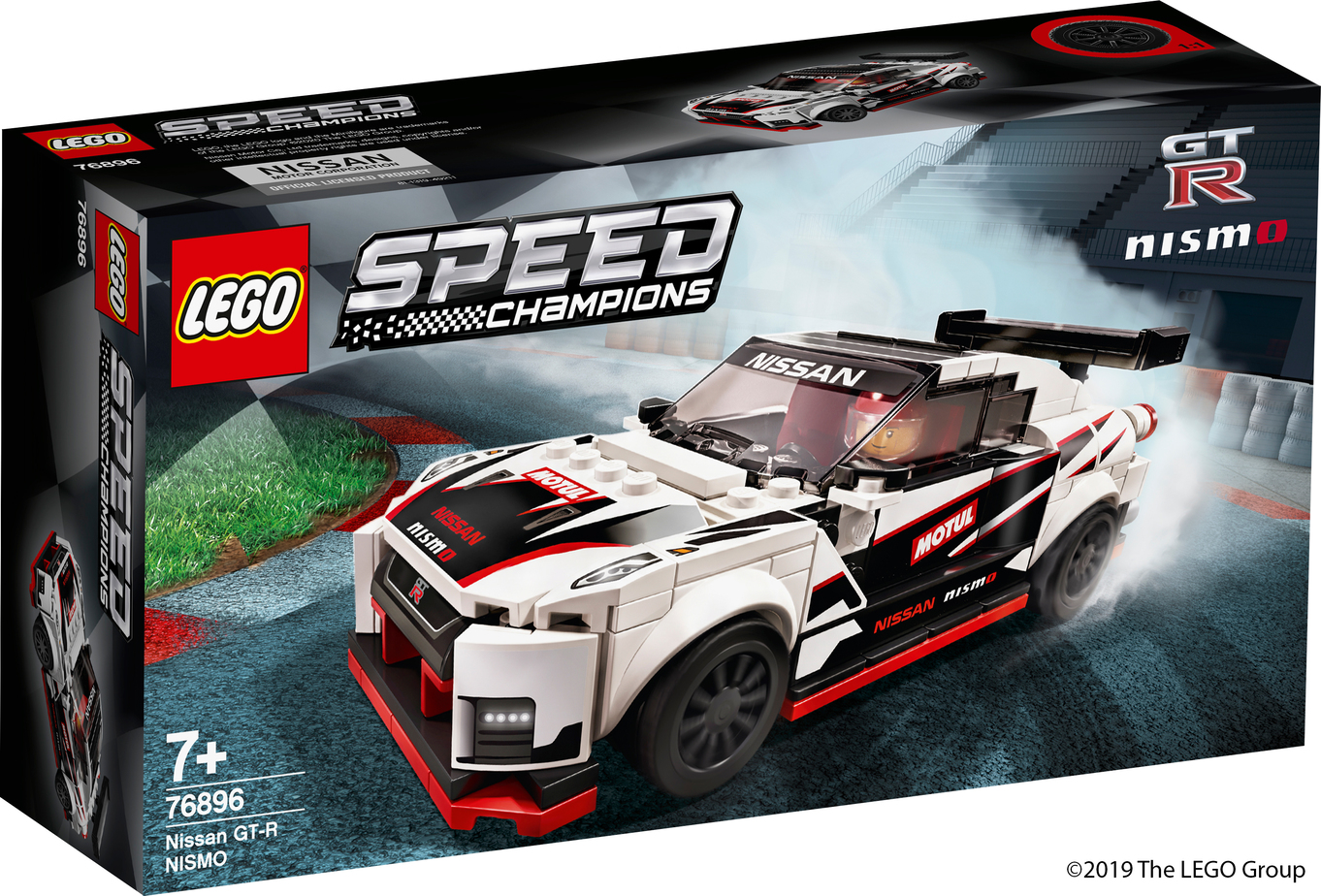 We love a good LEGO model here at EFTM, and in 2020 all our dreams come true when Nissan GT-R ownership becomes a reality, albeit in LEGO form:)

The iconic GT-R will be recreated as part of the 2020 Speed Champions range, and is the first time LEGO have partnered with a Japanese car maker to produce a LEGO model.

LEGO CEO Niels B Christiansen said of the launch “In addition to offering a wonderful and fun building and play experience, we hope the model will also inspire children to learn more about engineering and how to create things in real life. Just as engineers across decades have improved the design and performance of this car, children build, unbuild and rebuild during play – stimulating and developing crucial skills, such as creativity, resilience, problem-solving and critical thinking. Inspiring them to become the builders of tomorrow is our mission.”

While Nissan’s Executive Vice President Asako Hoshino said: “The Nissan GT-R and the LEGO brand are both renowned and loved by fans of all ages throughout the world, and we are honoured to be the first-ever Japanese car manufacturer to partner with the LEGO Group. Many of our Nissan customers can trace their automotive passion back to when they built LEGO cars as children. With this partnership, everyone can be a `takumi’ – the specialized craftsmen that build the GT-R. And, it’s the GT-R’s 50th anniversary this year, so what better way to celebrate than to share the GT-R with Nissan and LEGO fans around the world!”

50 years of the GT-R celebrated in style!

In 2020 the Speed Champions sets will also be 25% bigger than in previous years, allowing for more detail – not sure how that’s going to work sitting alongside previous models – but we’ll leave that aside for now. The GT-R NISMO model will be made up of 298 LEGO parts including the iconic rear lights of the GT-R

Even Hirosshi Tamura – “Mr GT-R” has given it his stamp of approval “The GT-R has been part of my life since I was 10 years old. Working with the LEGO Group was like awakening my inner 10-year-old self to rediscover what makes the GT-R so special to me. It’s amazing how much the LEGO Group’s attention to detail reminds me of our own craftsmen.”