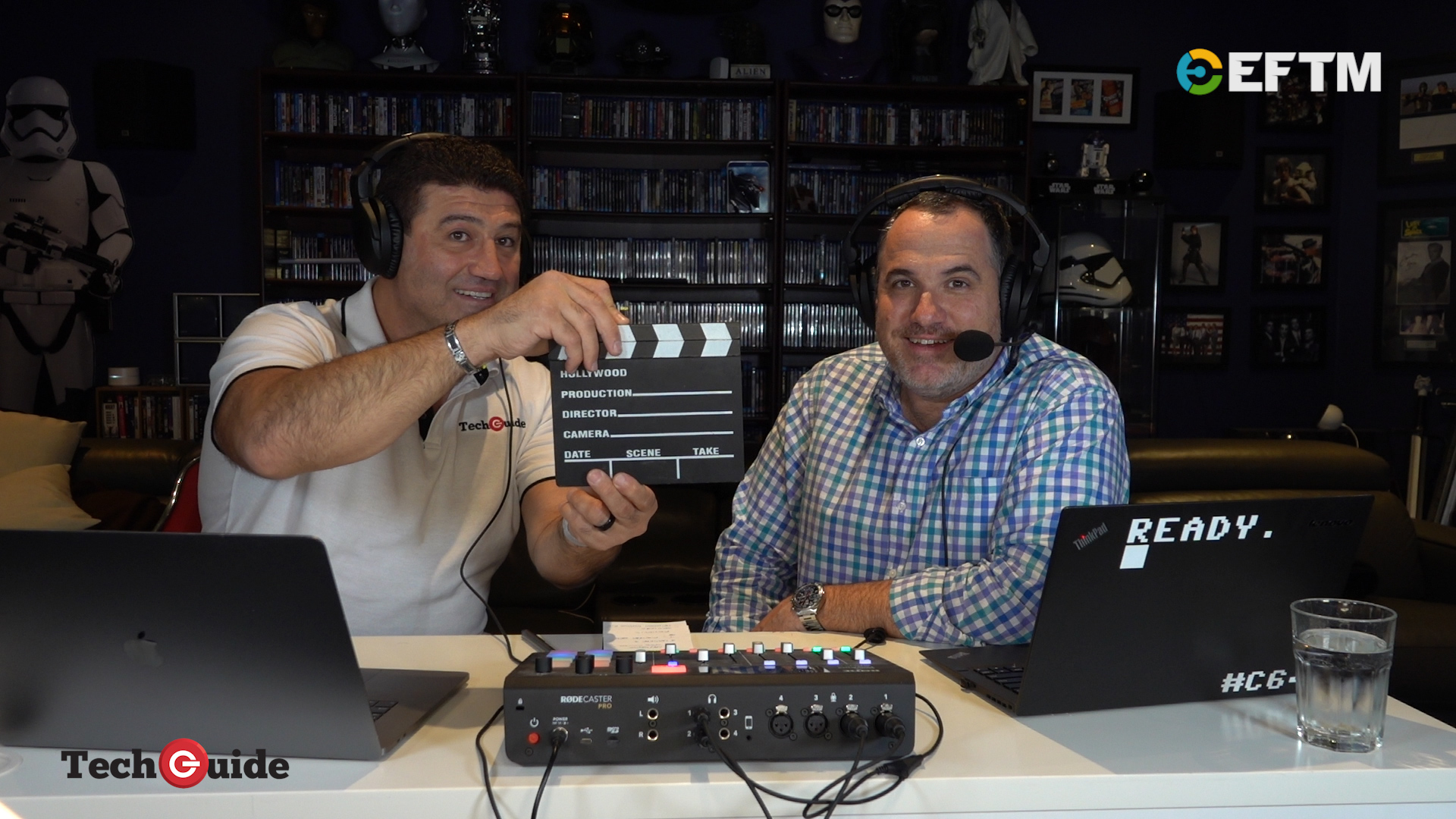 Optus launches 5G and they are already doing better than Telstra for coverage. The blokes discuss what it means and who it’s aimed at. Huawei’s Mate 30 goes on sale in Australia soon, but you’ll struggle to find it sadly, despite being an outstanding phone. LG drops the price of the V50 at Telstra stores. Apple TV+ is out, the boys have their views, plus Apple’s new open approach to Privacy explained further along with new Apple Maps cars on the road. Hisense goes big with an 85 Inch ULED for $4k! And the TCL Plex review and a flip phone for your parents with SOS built-in.