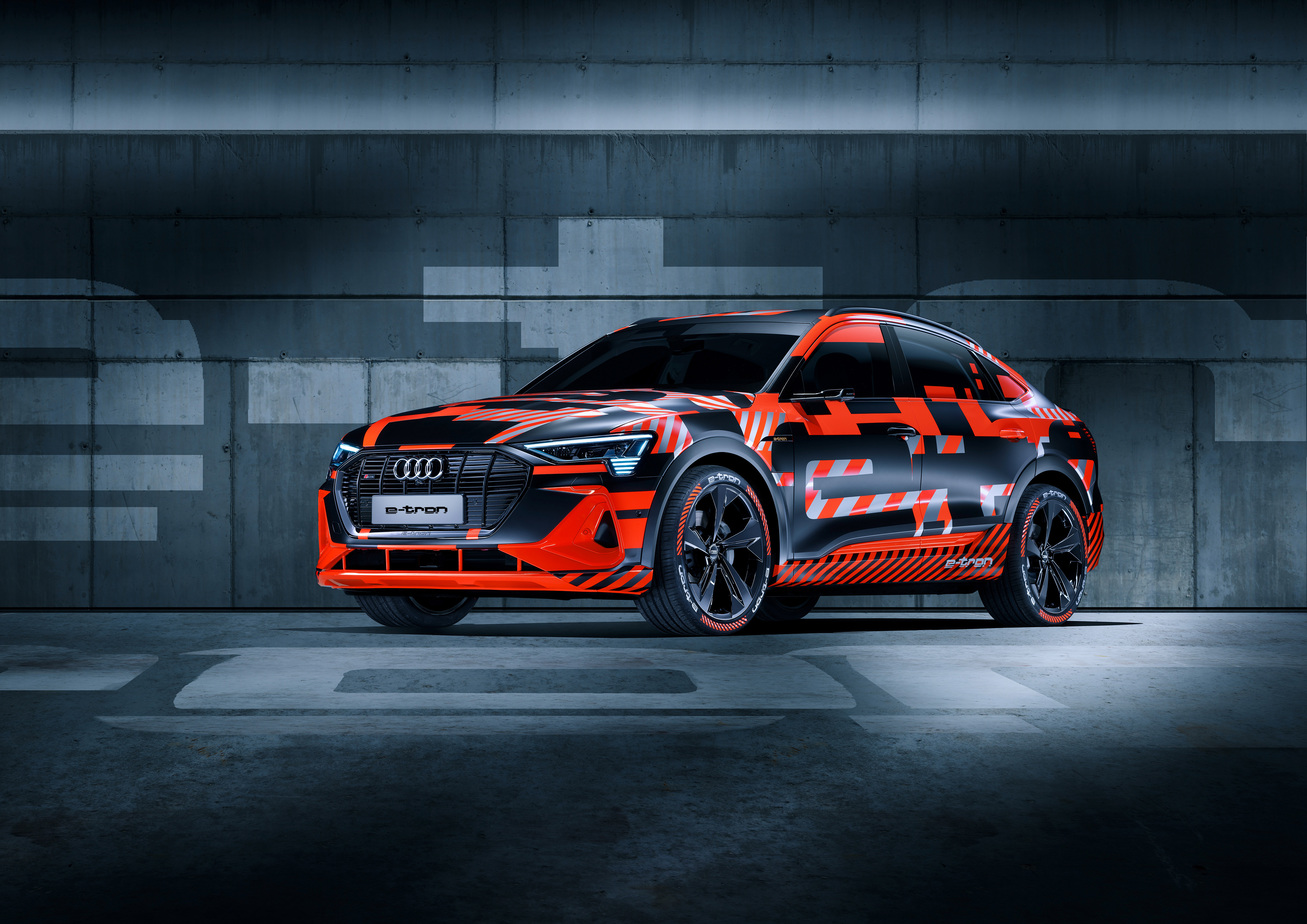 Next! That’s what I feel like yelling every time a manufacturer launches a new electric car. Now while we witnessed the unveiling of the Mercedes-Benz EQC in Sweden and the Porsche Taycan in Berlin, we can’t be everywhere. So, this time why not watch the Audi world premiere of the e-tron Sportback in Los Angeles streamed live.

Audi will broadcast at 13:00 AEDST (November 20th) on Audi MediaTV and via various social media channels.

The all-electric Audi e-tron is set to land in Australia anytime now, after a series of setbacks and recalls midyear. However, the Sportback variant takes the common SUV shape and adds some more flair to this electric powerhouse.

A 10-minute show will reveal more about the electrical future of the brand. If you’d like to watch live tune in at 13:00 AEDST, Wednesday, November 20 via: