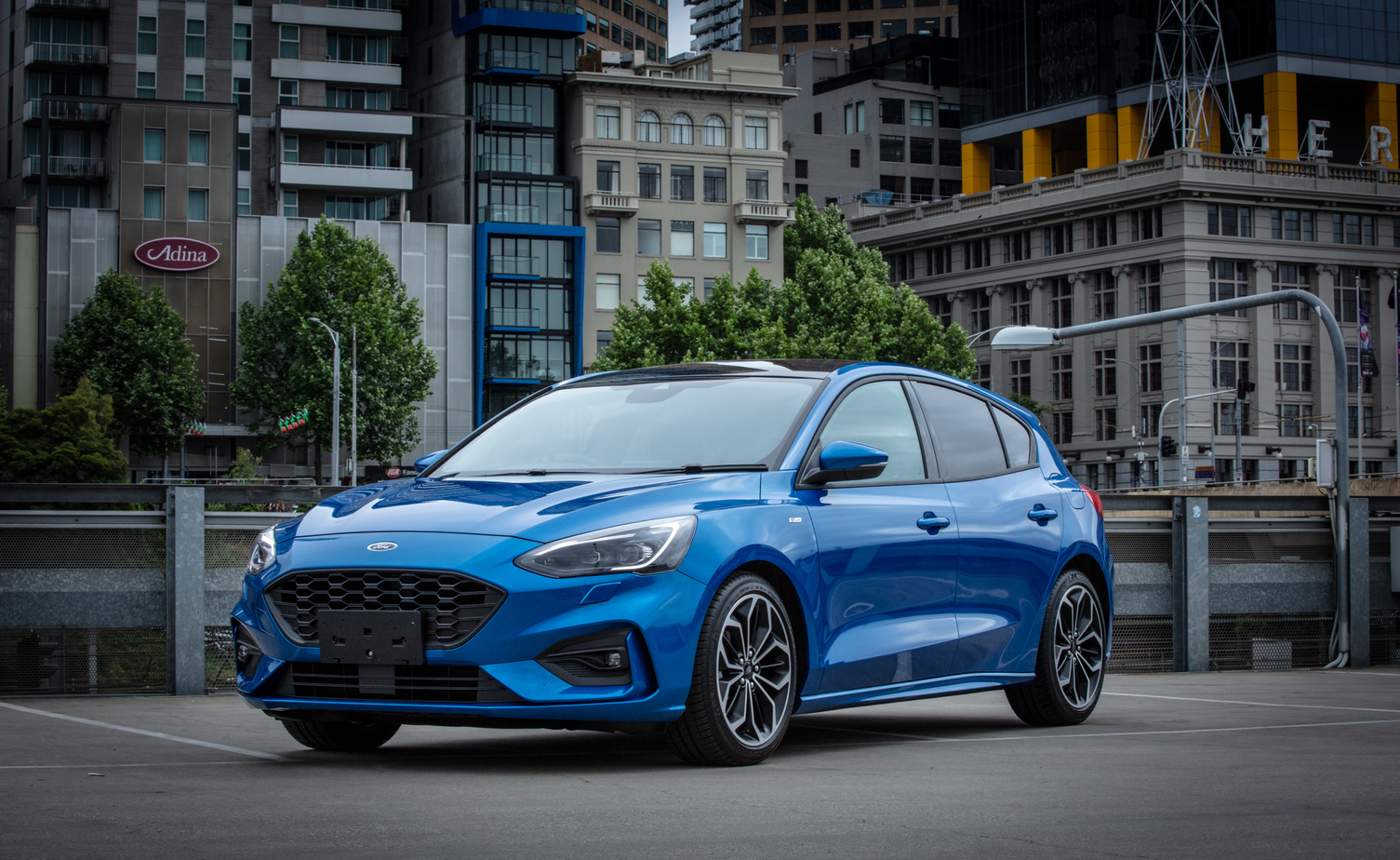 Who knew there was a Colour of the Year? Well there damn well is. Pantone, the source of all colour has announced the colour of 2020 is “Classic Blue”

Trust and Faith, that’s what Blue represents. So much more so than Living Coral – that’s so 2019.

But here’s the thing. The Blue Oval – Ford – have released some data that shows Blue cars have seen the highest increase in sales in the last year!

Blue growing at a rate faster than the typically boring choices of white, grey or silver – but, not outselling them yet.

Given new-car sales overall are down, this is important info for car companies to follow the trend of – stock more of the Blue, maybe you’ll get more people through the dealership door!

Sadly, fast cars – by that I mean Red ones – have dropped in popularity by almost a percent.

Queenslanders, the legends that they are – are ahead of the trend too – they bought the highest percentage of blue Fords this year – 8.3% of sales!

“At a time that seems so complicated and chaotic, it makes sense that Classic Blue will be a colour we see more of next year. For me, blue is the colour of communication and clarity and is also my favourite colour. Classic Blue is also quite a departure from the previous years’ colours, which were vibrant and had greater warmth.”

“Interestingly, we’ve seen blue cars increase in popularity more than any other colour this year. We have a number of vehicles that will be available in a similar tone to Classic Blue, and we would certainly expect to see a spike in numbers as the colour gets picked up in more products off the back of the colour of the year announcement.”