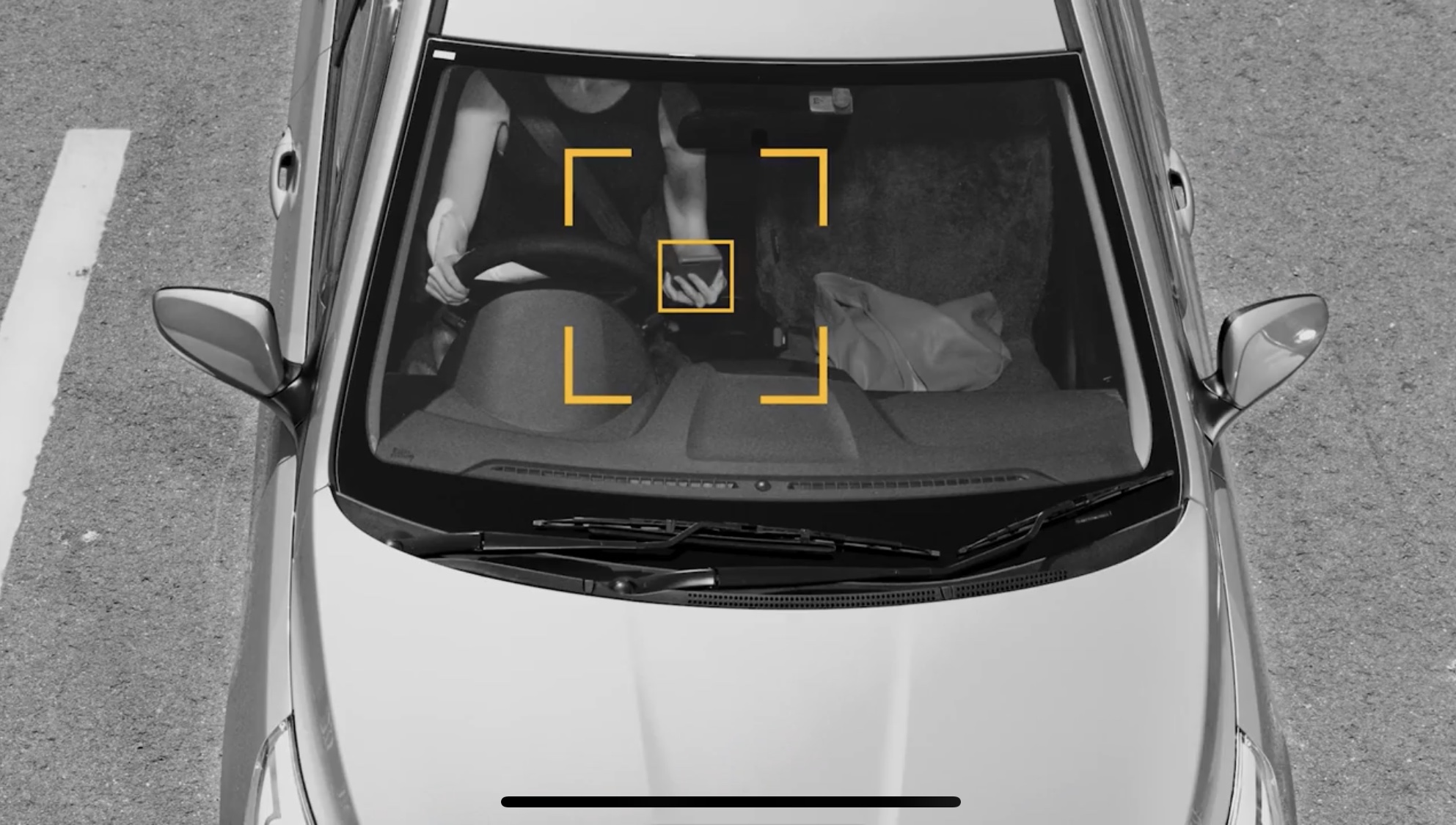 EFTM Comments – The need for speed

Mobile phone detection cameras have already caught thousands. However we are still in the middle of a grace period until March.

The secret locations will no doubt see a stack of people cop the $344 fine and five demerit points. Or $557 in a school zone.

I’m all for this. As I am with speed cameras. If you sail through a speed camera in NSW, you’re basically a dope. Given the multiple warnings.

I’m no little goody two shoes by the way, if you get my drift.

What does annoy me is speed limits, mostly on our motorways and freeways.

Using Brisbane to Sydney as and example, I find it inexplicable that 110km/h is the top speed.

Any modern car is capable of doing at least 200km/h. I’m not advocating that, but it’s a reality.

European cars in particular are easily able to fly along doing these speeds.

On a quality well sealed and gazetted road I firmly believe the nations top speed should sit at 140kmh.

Think about it. When was the last time speed limits were raised? In fact they often go backwards say from 60km/h to 50km/h.

Every new car launch I go to sees a brand brag about more power and more safety tech.

Doing 140 clicks is pretty easy. But the question remains, can Aussies handle this kind of responsibility?

EFTM Comments – The need for speed