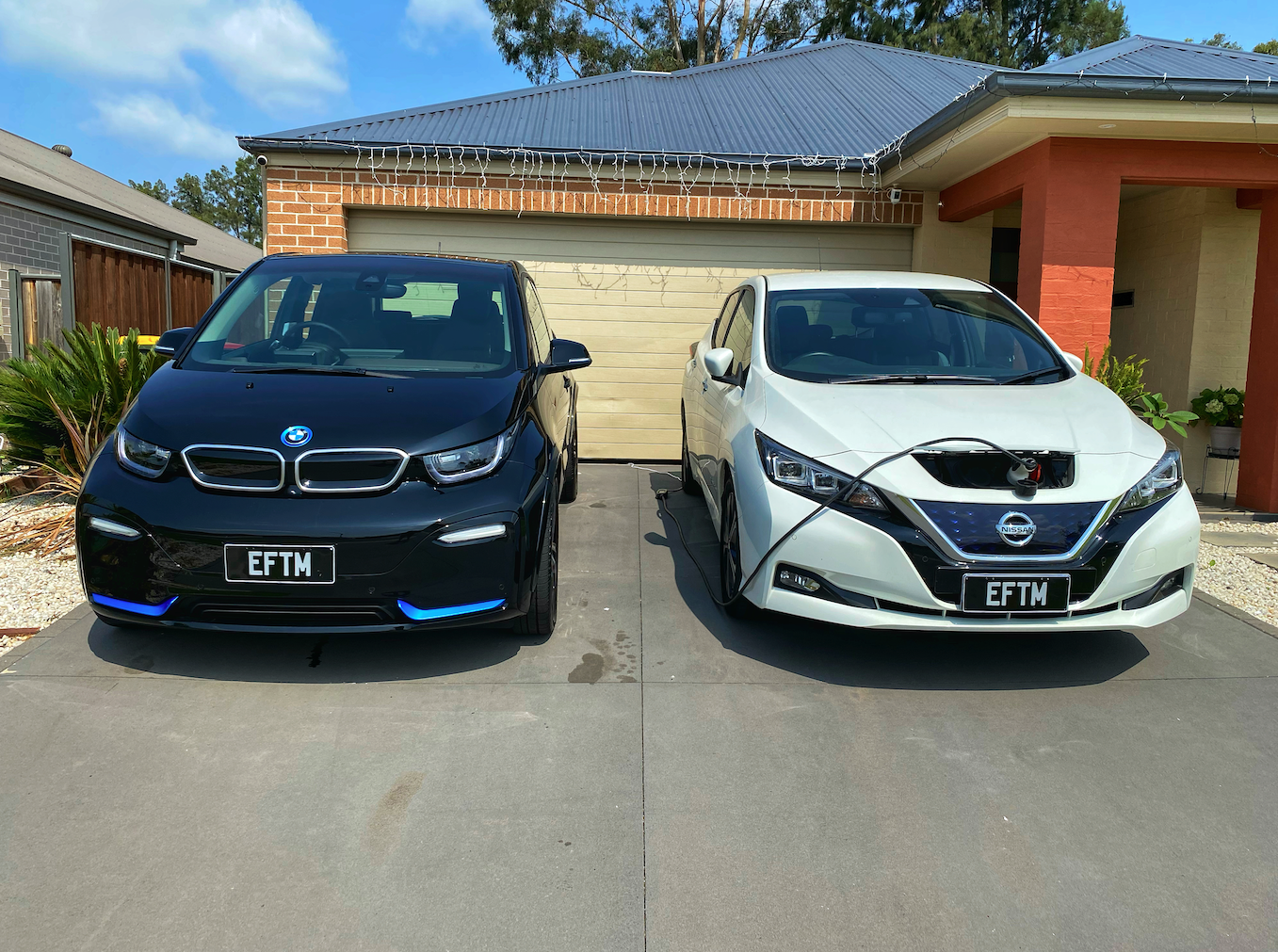 Can a family live with an electric car? The answer is yes, but not yet

As EFTM’s Motoring Editor I certainly get to drive a lot of cars, probably in the order of 100 each year. However, this week my driveway was occupied by not one, but two electric vehicles. (EV’s). As I stood there looking at the $49,990 Nissan Leaf and $68,700 BMW i3s something really dawned on me, we really are on the cusp of the most significant change in motoring history.

First up, this is not a comparison review, instead I want to highlight the current state of play in this space.

The implications of owning and using an EV car are far and wide. It was purely a coincidence we had both these cars this week, so I seized the moment. Could my wife handle driving 60km each way to work, relying solely on power from the grid.

A round trip of 120-kilometres is a long commute, but for those in the south-west, west and north west in Sydney, it’s just a fact of life.

The Nissan Leaf as a range of 270km, but in reality, I get nervous when it’s hovering around the 200km mark. I reckon the Leaf would last two full days, but to be frank I wasn’t going there. The last thing I need is my wife and son stranded somewhere in a flat EV, we’ve gone there, and I shan’t be doing that again.

Each night I’d plug the adapter into a power point and just walk away. Come morning the Leaf and i3s would be back to 100 per cent range. It is literally as simple as charging your phone.

Basically, storage capacity of the 42kWh battery has doubled, while the actual size remains the same.

If you intend on buying an EV, you probably won’t use my haphazard set up. Most will order a faster charger unit that is mounted wherever you like or is possible. To charge these two examples via a domestic power point from 0-100 per cent could take over a day. But you really shouldn’t be tempting fate, just charge every night at home and in these circumstances,  you’ll never have a problem.

There’s a massive chunk of reality I’ve deliberately skipped, it’s an argument for another day. But I’m sure you’re thinking;

All excellent questions and in my mind we better start working hard on this emerging problem. I’m an advocate for nuclear power to power our country. A big call, but if our whole country is powered by wind and solar in say 2o years – I’ll do a nudie run around the office!

I will have a full review on both cars soon. But in conclusion if you live a life similar to my family, all of the above is what you’ll need to deal with.

Can a family live with an electric car? The answer is yes, but not yet