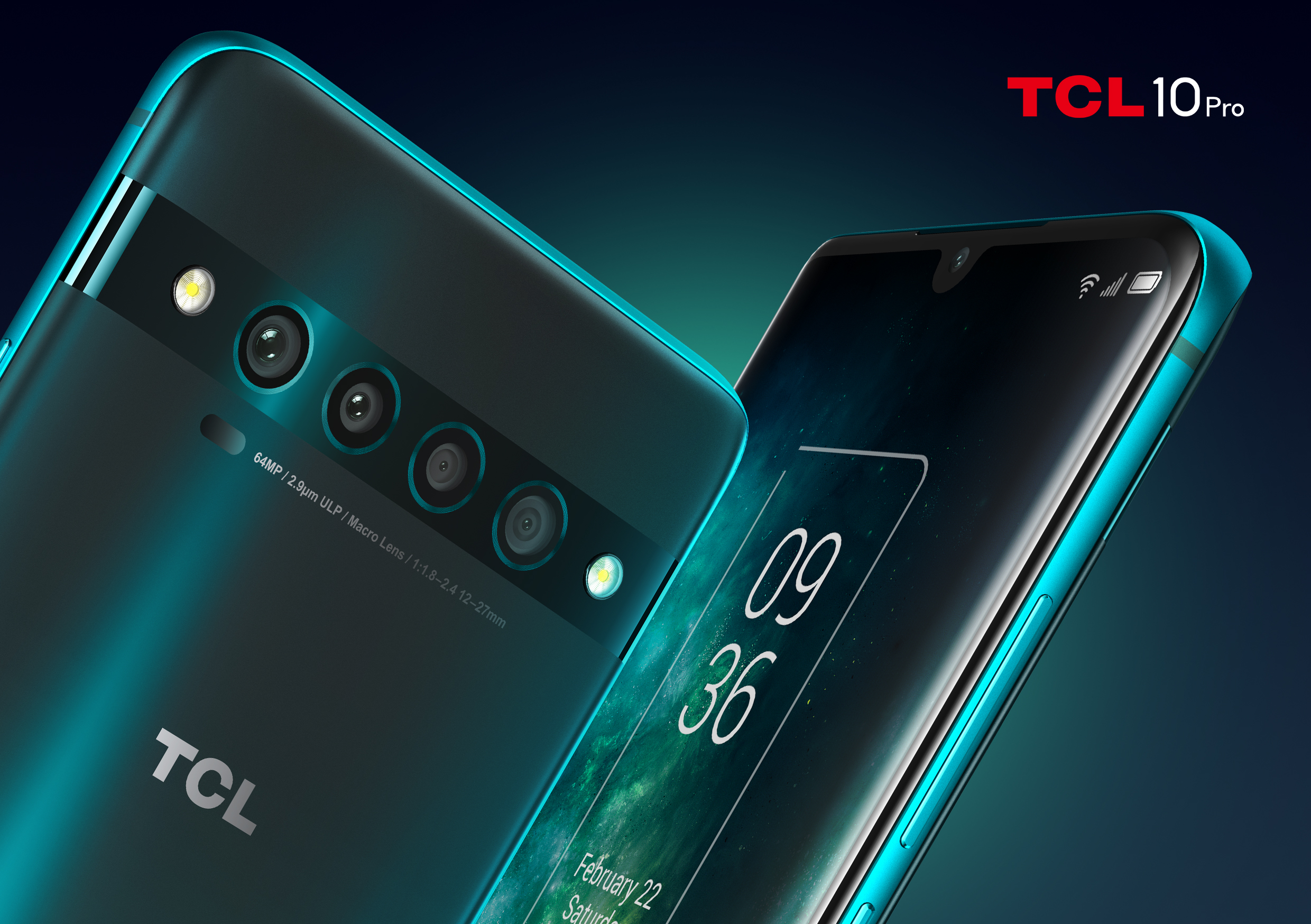 TCL unveils 2020 smartphone line up including a 5G model

After launching their phone offerings with the TCL Plex back at IFA, TCL is back at CES unveiling a new range of phones for 2020 including their first 5G device.

The new TCL 10-series includes the TCL 10 Pro and TCL 10L, but it’s the TCL 10 5G powered by the recently announced Qualcomm Snapdragon 7-Series 5G processor which is going to turn a lot of heads when it launches later this year.

The 2020 TCL smartphone lineup is our most ambitious effort yet to bring beautifully crafted, modern smartphones to the masses while keeping our devices accessibly priced. With each of these new devices, we focused on creating a complete smartphone experience capable of meeting the everyday needs of our customers, while delivering on the quality and value consumers have come to expect from TCL.

The TCL-10 series will leverage the companies heritage in the display manufacturing business for all the phones, with the TCL Pro to show off their edge AMOLED display for an even richer multimedia experience. The TCL 10L and TCL 10 5G will both have hole-punch cut outs in the display, while the TCL 10 Pro will have an elegant tear-drop notch in the display and in-display fingerprint sensor.

The phones will all have quad-rear camera arrays, with TCL 10 Pro and TCL 10 5G using a 64MP sensor for the main camera, while the TCL 10 L will have a 48MP main sensor – at least according to the images supplied. There’ll be a Macro lens on board all three phones, and we’ll get more details on the remaining two sensors when the phones officially launch.

TCL will also be including NXTVISION, their proprietary display optimisation and camera technology which lets you ‘see your screen come to life with enriched color, clarity and contrast enhancement in real-time and have an elevated camera experience’.

We’ll get more details on the TCL 10-series when the phones – and some other TCL surprises – are shown off at Mobile World Congress on February 22.

TCL unveils 2020 smartphone line up including a 5G model