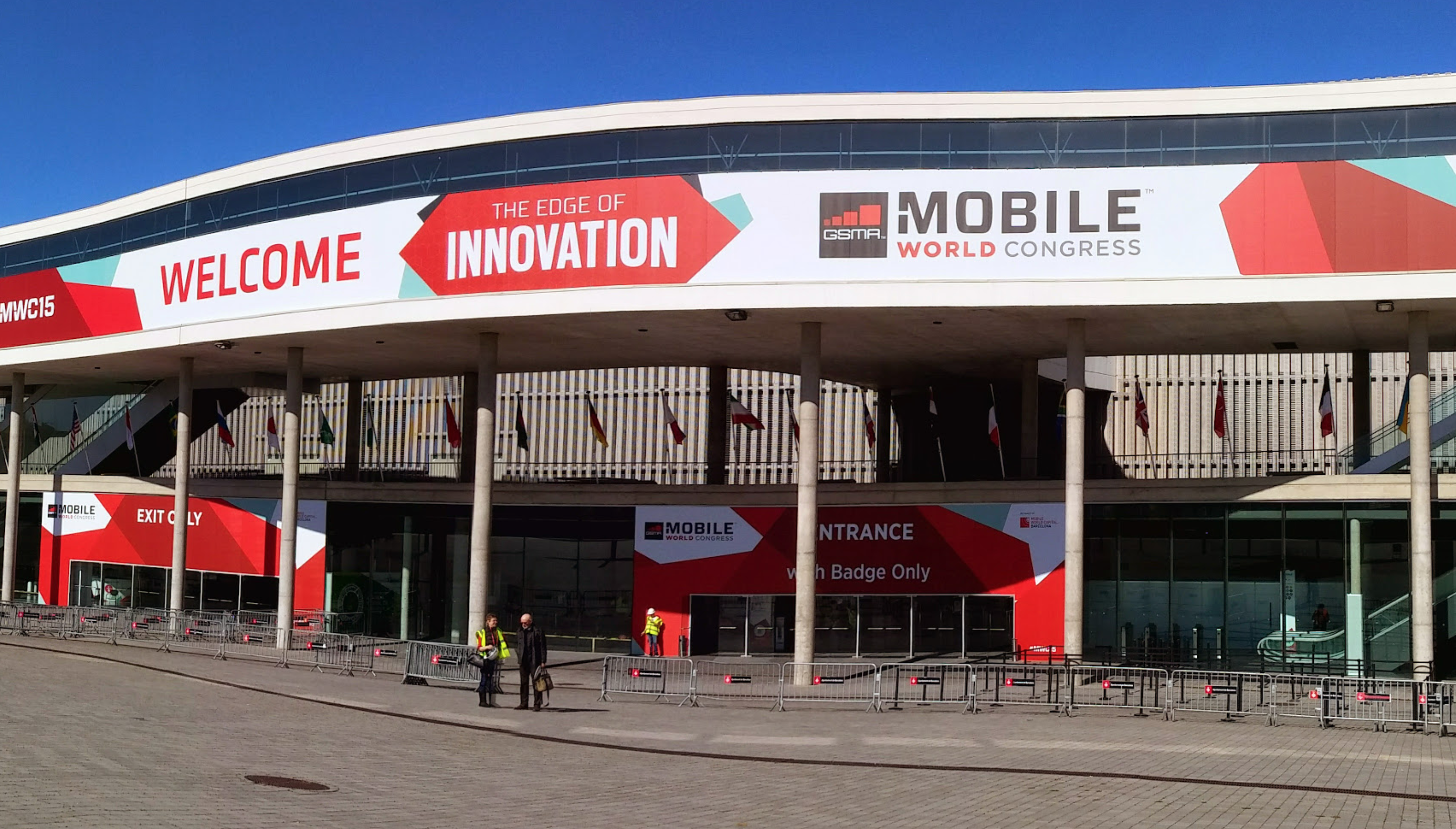 More companies pull out of, or scale back Mobile World Congress attendance due to Coronavirus

After ZTE and LG announced they were either scaling back their appearance at, or pulling out entirely of Mobile World Congress due to the Coronavirus outbreak, a slew of other companies have announced their plans, or lack thereof.

Overnight Sony and TCL were the latest to announce scaled back plans for MWC.

Sony have announced they’ve cancelled both their booth and press conference at MWC, instead opting to livestream their announcement on their YouTube channel.

TCL has announced they will still attend Mobile World Congress, but have cancelled their planned press event.

Companies that have announced they’ve pulled out of MWC entirely now include Amazon, Ericsson, LG and Nvidia [Update: Intel, US Carriers AT&T and Sprint, Mediatek, Facebook, Cisco, Vivo too], while Samsung, TCL, Xiaomi and ZTE [Update: Japanese carrier NTTDocomo too] have announced they’ve scaled back their plans for MWC including cancelling previously scheduled press conferences, but will still exhibit at the show.

The GSMA who runs Mobile World Congress has issued a second statement regarding the show, and how it plans to move ahead despite the Coronovirus threat. In addition to previously announced measures to limit the potential spread of CoronaVirus, the GSMA has announced the following additional measures:

With less than two weeks until Mobile World Congress kicks off we’re still expecting announcements from Huawei, Oppo, RealMe, Nokia and more at the show, but there could be further developments to come.

More companies pull out of, or scale back Mobile World Congress attendance due to Coronavirus