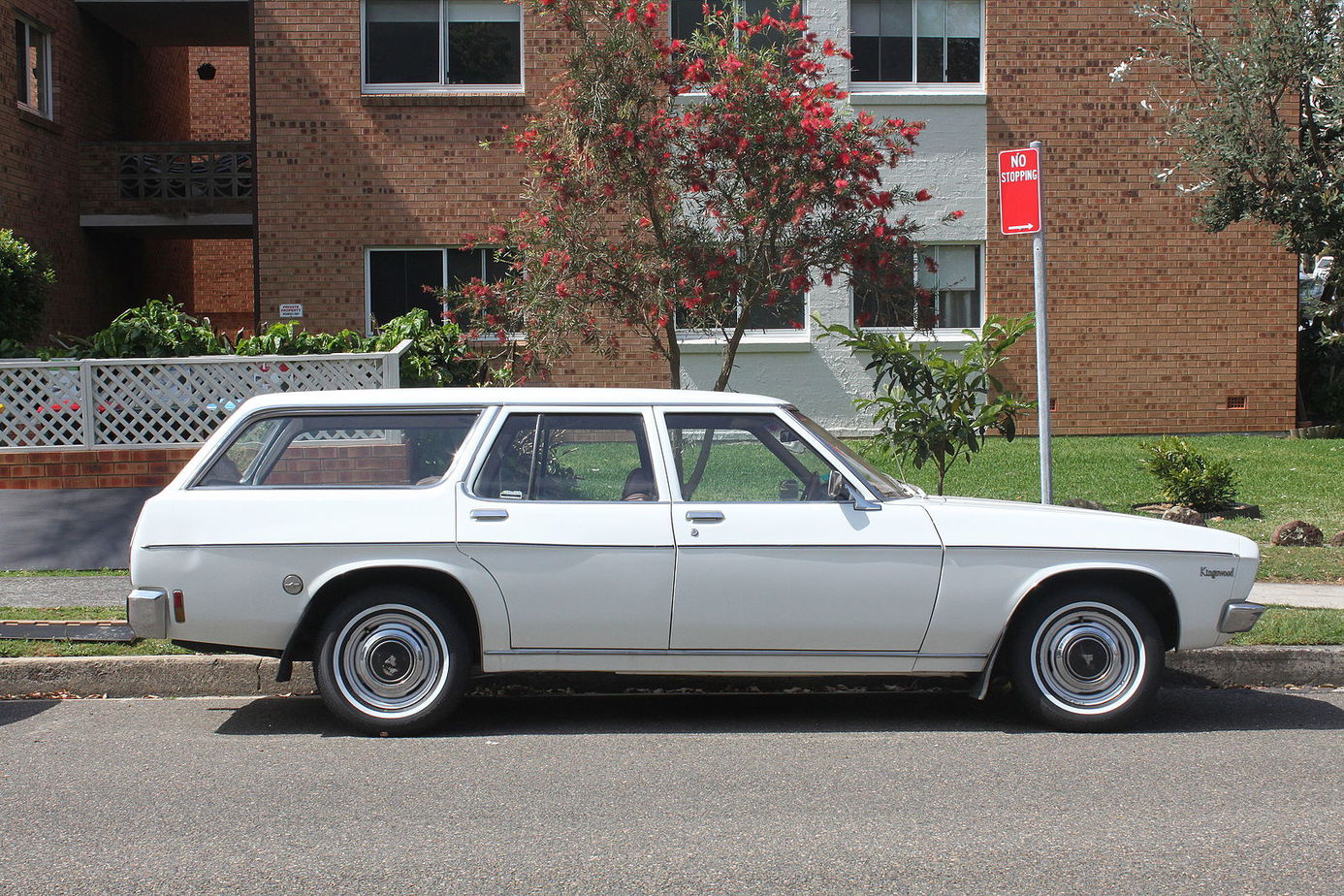 Plenty of long and oppressively hot summers were spent on board a station wagon. Be it a Holden Kingswood, Commodore or Ford Falcon, these cars could carry the family to all points of the compass. They often had actual roof racks that could, or at least look like they could, handle the load. Plus of course you had the rear cargo area.

But in the mid 90’s Toyota released the RAV4. With one foot firmly in the starting block, this compact crossover vehicle took off to create a new category, the SUV.

Rather than sitting at sedan height, the SUV was all about better visibility and ease of access. These bloated vehicles really started to take off in the 2000’s. Often crossing a fine line between what makes sense and what’s just stupid.

Today SUV’s admittedly are mostly excellent. The category has also morphed into subcategories to keep up with demand. Take Mazda for example, it has 4 different sized SUV’s, the new CX-30, CX-5, CX-8 and CX 9. Over at BMW you’ll find seven of them, from the X1 to the X7.

Generally, a sedan or wagon is a much better drive, simply because it has a low centre of gravity. A perfect example of that is the Toyota RAV4 as you can see in the video below.

You’re also far more likely to find a diesel in an SUV as opposed to a wagon, making your big chunk of metal more efficient. But no matter what the brands do, you can’t fight physics. They pitch and roll around on the twisty stuff and induce car sickness, I’m being serious here too, that’s actually a common problem, especially those in the 2nd or even 3rd row.

There’s little doubt their natural habitat is within city boundaries.

I often laugh when I get into one of these things and find Hill Decent control. Why the f#%k you’d ever need that, I don’t know. Others have selectable AWD like the Nissan X-Trail Ti. But there’s an enormous gap between that and a serious off-roader. I think most people who add AWD buy these vehicles ”just in case”. Just in case of a zombie invasion??

Wagons on the other hand usually drive like a sedan, with most actually being built around one anyway. The main issue with wagons however is getting five people in. There will mostly be less headroom and the kids are more likely to bash each other. Also they lack the 7 or even eight seats SUV’s can cram in.

Having said all that, it’s over to you. How has a SUV made your life easier and why have you ditched the wagon!?