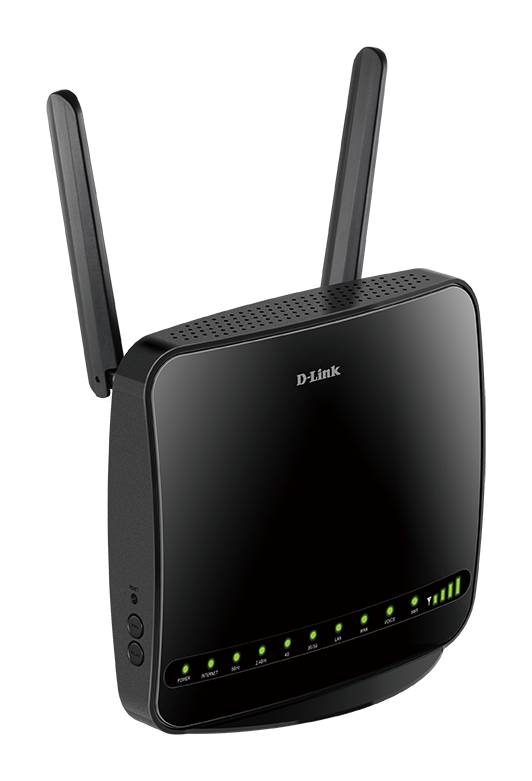 If you’re working from home for the first time and you’re someone who has never relied upon fixed broadband at home because you’ve never really needed it you’re going to have some problems.

D-Link has today announced a product that might perfectly fill the gap. The DWR-956 is made to quickly create a high-speed WiFi network in your home – or your office – or frankly anywhere you need internet for multiple devices.

As a dual-band router with speeds as high as 1167Mbps on the local network, speed won’t be an issue.

Working with your existing internet if needed, or the DWR-956 can be equipped with a SIM card to enable 4G connectivity where you don’t already have an internet connection.

It also has some nifty features like a simple switch for turning off the WiFi when you’re not at home, and a Guest Network to protect your own computers, files and printers.