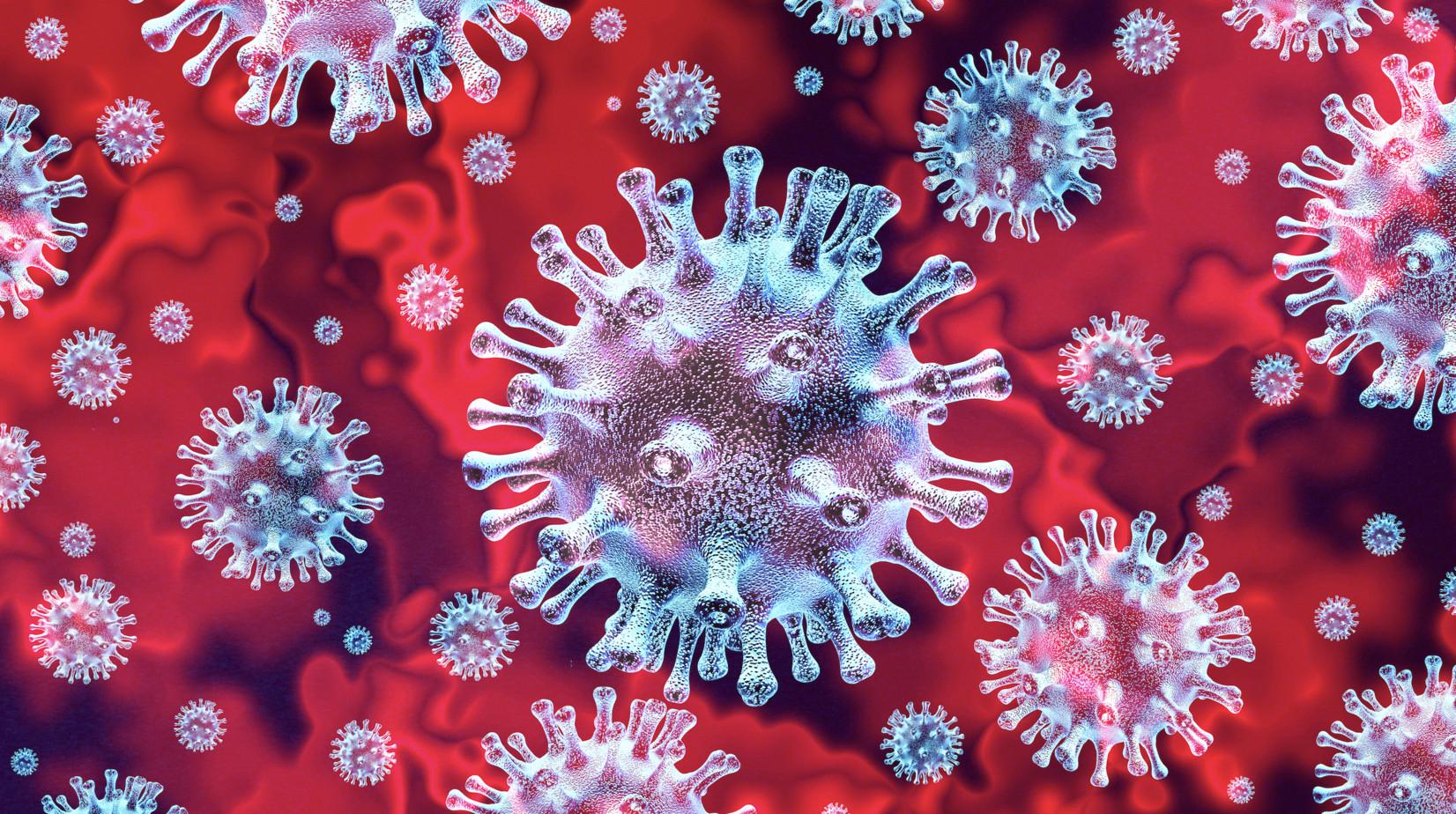 With large gatherings being banned and social distancing coming into force, many Australian workplaces are moving toward a work-from-home workforce in the short term.

These decisions, paired with the growing number of people required to or choosing to self-isolate to slow the spread of Coronavirus mean the work-from-home numbers are unlike anything that’s been seen before.

Aussie Telcos look set to help out, ensuring we’re not out of pocket when drawing on our home and mobile internet connections more so than when normally using corporate and enterprise wifi networks for large parts of our week.

Optus kicked it off on Friday announcing additional data for postpaid mobile customers with a one-off addition of 20GB of data in April 2020. Prepaid customers would also get access to 10GB of extra data on recharges of $40 or more.

Optus home broadband customers already have unlimited data usage so there should be no issue with work-from-home limits.

Telstra have just announced home and business broadband customers (ADSL, Cable and NBN) would receive unlimited data at no cost until 30 April.

For mobile customers, postpaid customers will receive an extra 25GB of data to use on their plan in Australia for 30 days.

Telstra pre-paid customers with recharges over $40 will get an additional 10GB of data.

For eligible pensioners with a Telstra home phone, they’ll get unlimited local, national and 13/1300 calls as well as calls to Aussie mobiles.

Aussie Broadband will be putting in place provisions for customers on limited data plans, for Aussie Broadband customers with limited data plans you will receive unmetered data usage between 6am-6pm.. The company has also acknowledged the financial hardship of these unprecedented times, and has temporarily halted all internet suspensions that are a result of late payment.

The team at Aussie are also contacting customers on the 12/1 NBN plan (The slowest) to move them temporarily to the 25/5 plan if they need to work from home.

Vodafone has this evening announced their customer support plans during the COVID-19 crisis with Chief Customer Officer Ana Bordeianu saying the company recognised this is an unprecedented and challenging time.

“We want to make sure all Vodafone customers can stay as connected as possible to support their changed circumstances,” Ms Bordeianu.

“We can also assure our customers that our mobile and fixed networks are well-equipped to manage additional traffic during the day, however speeds may vary as usage patterns fluctuate from normal conditions.”

The offers to Vodafone customers include an additional 5GB of data at maximum speed for the month ahead, which will be added to all plans by Friday 27 March.

Prepaid Vodafone customers will receive a 3GB bonus one-off with their next recharge.

EFTM has contacted various Telcos and ISPs as well as the NBN for additional information, we’ll bring that to you as soon as we hear.

I’ll update this with other Telco announcements as they happen.