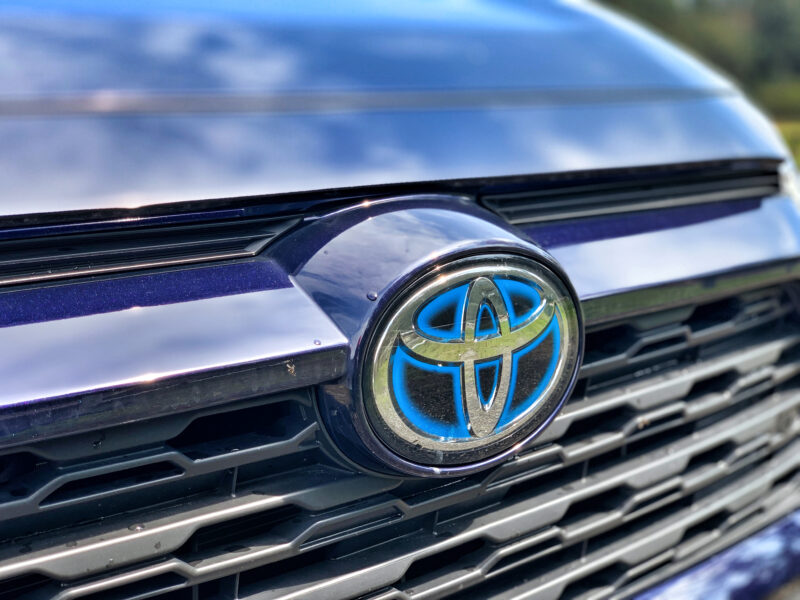 It’s that time again when the Federal Chamber of Automotive Industries (FCAI) reports how badly life is when it comes to new vehicle sales. Today we look back at February this year, sadly it’s now the 23rd month in a row of negative growth.

Last month 79,940 new vehicles left showrooms, this is under the second month of the new VFACTS reporting system.

Once again SUVs own the market with a 49.2 per cent share. That category also includes 15,523 Light Commercial Vehicles (Dual cabs for example) and 22,648 Passenger Vehicles.

The Chief executive of the FCAI, Tony Weber may as well copy and paste his statement each month:

“There is no doubt that this is an extraordinarily difficult time for the automotive industry – a situation sadly underlined by the recent announcement of Holden’s withdrawal from the Australian market,” Mr Weber said.

If you’re looking for someone or something to blame here’s what the FCAI has floated. Since 2018 there has been a number of “adverse” events affecting consumer confidence. Some of these unpredictable issues included political and financial uncertainty; environmental factors such as floods, drought and bushfires; and more recently, the growing concerns regarding a global pandemic from the coronavirus.

When it comes to market share Totota lead the way with 22.1 per cent, 2nd was Mazda with a 9 per cent share while Hyundai managed third with 7.4 per cent.

So what is happening? Because all I see in my street is newish cars and the same on our roads.

I think younger people no longer see the point in driving. We have Uber and various ride sharing services around. The days of bolting down to the RTA to get your L’s and P’s the second you turned 16 and 9 months could be over.

Why would say a 18-23yo buy a car given the ongoing costs of registration and servicing?

The whole automotive scene is changing at an epic pace. The brands need to keep up!