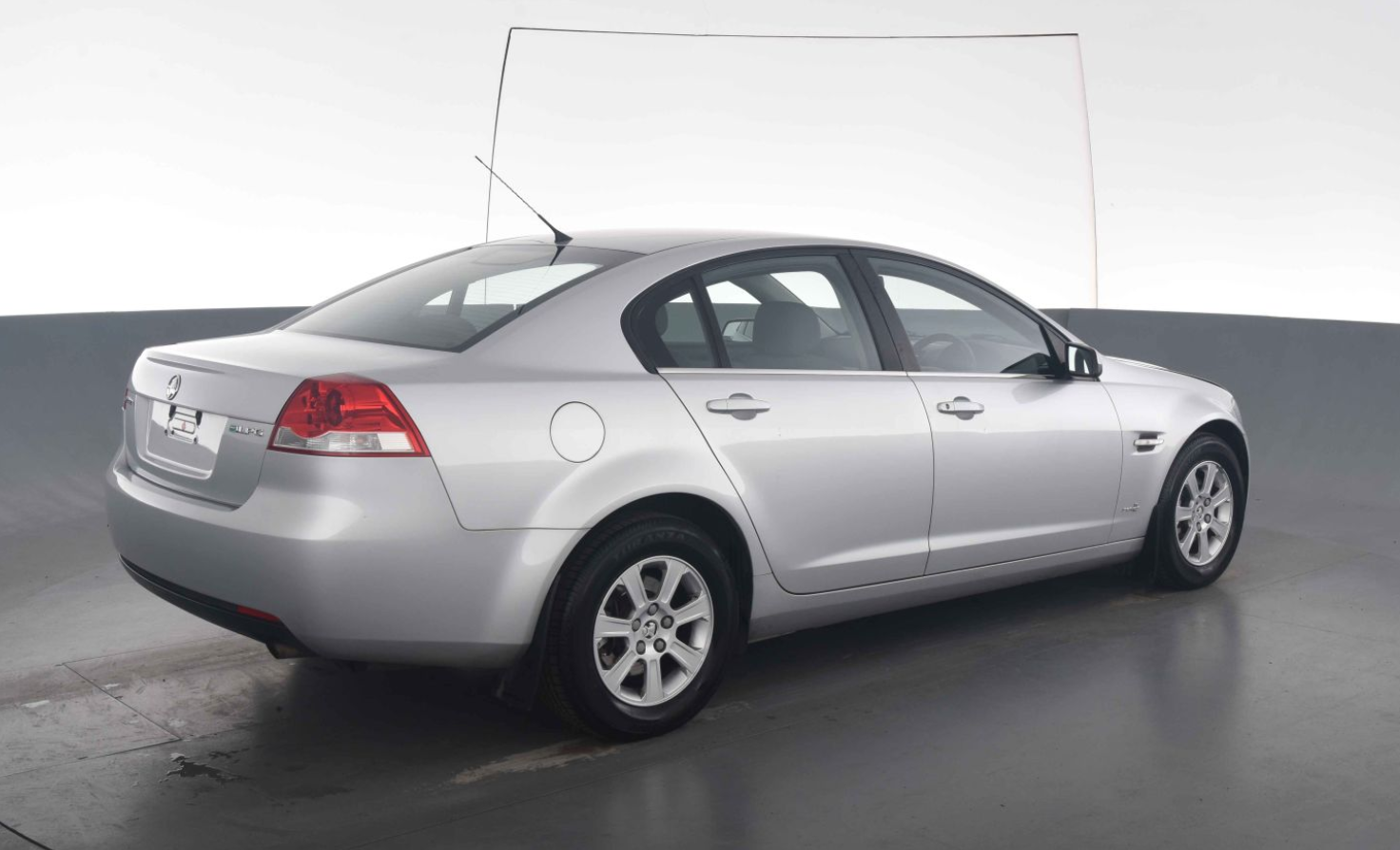 We’ve heard for a while now that the new car market is struggling, declining year on year with dealers working harder than ever to sell the newest and best cars, but perhaps there’s not a decline in car sales overall?

In just the last two weeks of March Pickles saw a 91.6% jump in purchases, with a 100% increase since the start of the year.

Brendon Green from Pickles says “We’ve seen trends within the business that show significant savings for our buyers. Currently, used cars are being sold at a discounted rate of approximately 10% to 20% across well-known brands such as Toyota, Subaru, Mazda, Nissan, Kia, and Ford.”

“This is an opportune time for those who have been thinking of purchasing a used car to make the jump to secure some significant savings,” Mr. Green continued.

Mirroring the data seen in the new car sales, SUVs are popular, along with hatchbacks and light commercial vehicles.