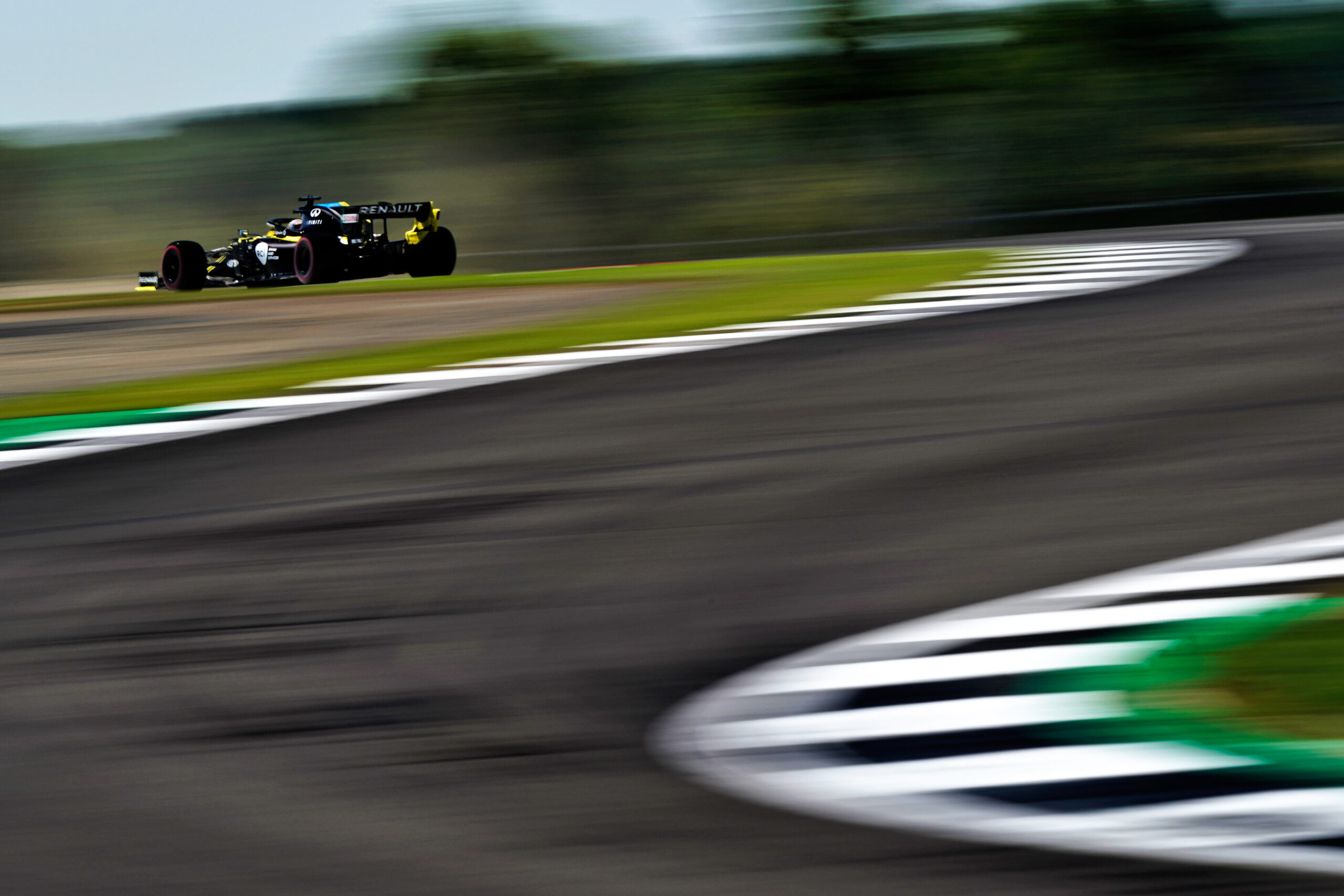 Following the second race at Silverstone in as many weeks, the 70th Anniversary Grand Prix Trevor, Harry and Conor break down what went right and wrong.

Why did Mercedes struggle on the tyres? Is the Red Bull legitimately fast?

Who are the most boring drivers on the F1 Grid and what’s the wash up from the Racing Point drama, and how does that play out in the future of F1?