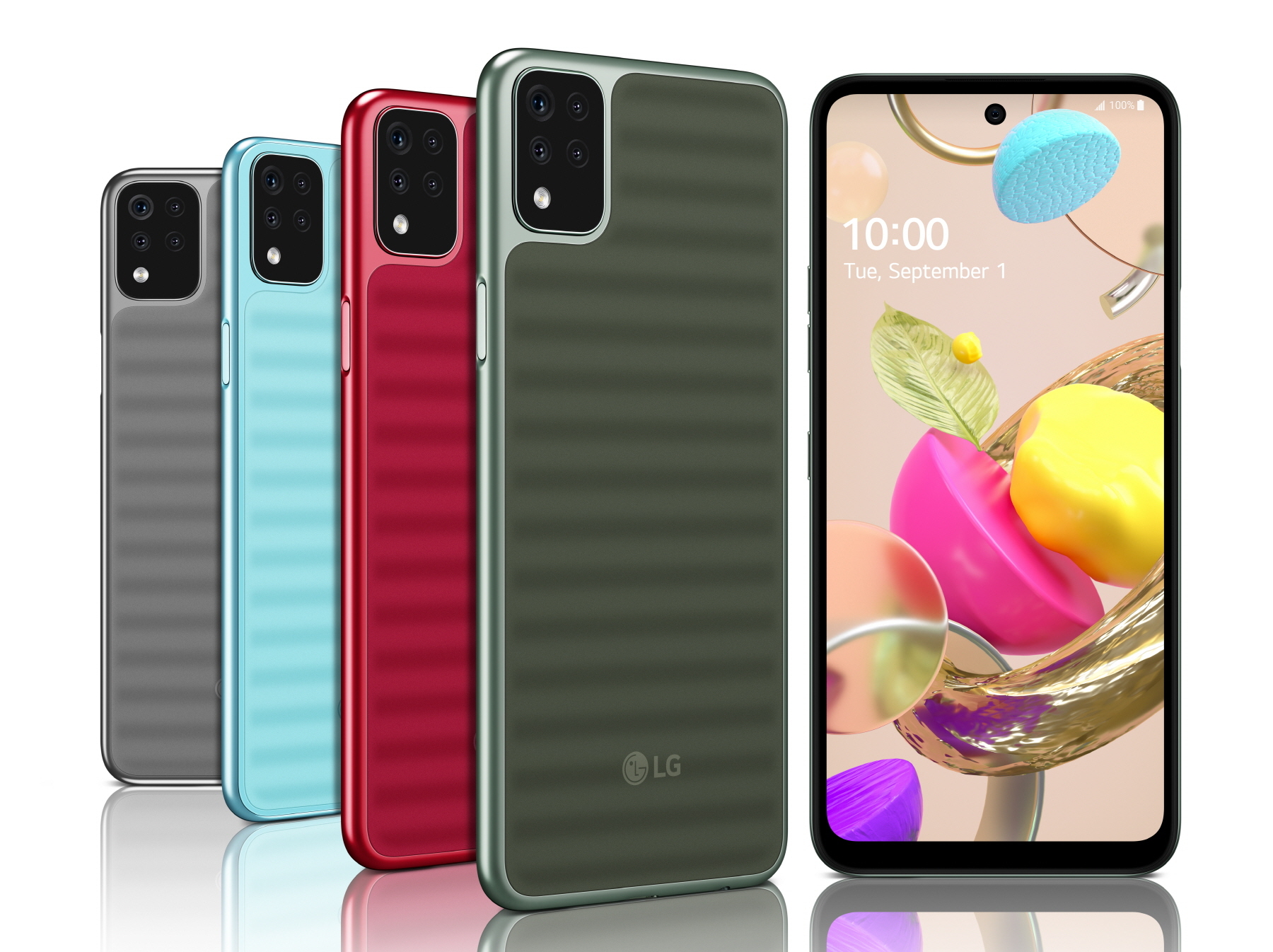 LG Australia has today announced their latest K-series smartphone, the K42, will arrive in Australia on Vodafone next month.

The phone includes a unique colour shifting wave pattern back which LG says ‘appears to change colors’ and a UV coating that protects against marks and scratches.

The wave pattern rear skirts a quad-camera array which includes a 13MP main sensor, 5MP Ultra Wide sensor with 115° FOV, 2MP Depth sensor and 2MP Macro lens. LG has included a new stop-motion effect as well as their AI CAM recommendations which suggest optimal settings based on what you’re trying to shoot.

Under the hood you get a 2.0 GHz Octa-core processor, 3GB RAM, 64GB of storage with microSD card support and a big 4,000mAh battery. LG is also including a LG 3D Sound Engine in the K42 which they say ‘adds a greater sense of immersion, delivering detailed sounds optimised for the content being played’.

LG has used a side-mounted fingerprint sensor in the K42 which leaves a clean look on the rear, and should be decently fast.

While LG has shown off a variety of colours it looks like we’ll be getting the Grey version here in Australia. No pricing has been announced for plans with Vodafone at this stage but we’ll see more closer to launch.

The LG K42 will be joined in Australia later this year by the LG K52. The K52 will have the same 6.6-inch display, but gets a bump up to 4GB RAM and a big 48MP camera sensor swapped in.

LG has said they’ll share details on availability and pricing for the K52 closer to launch.