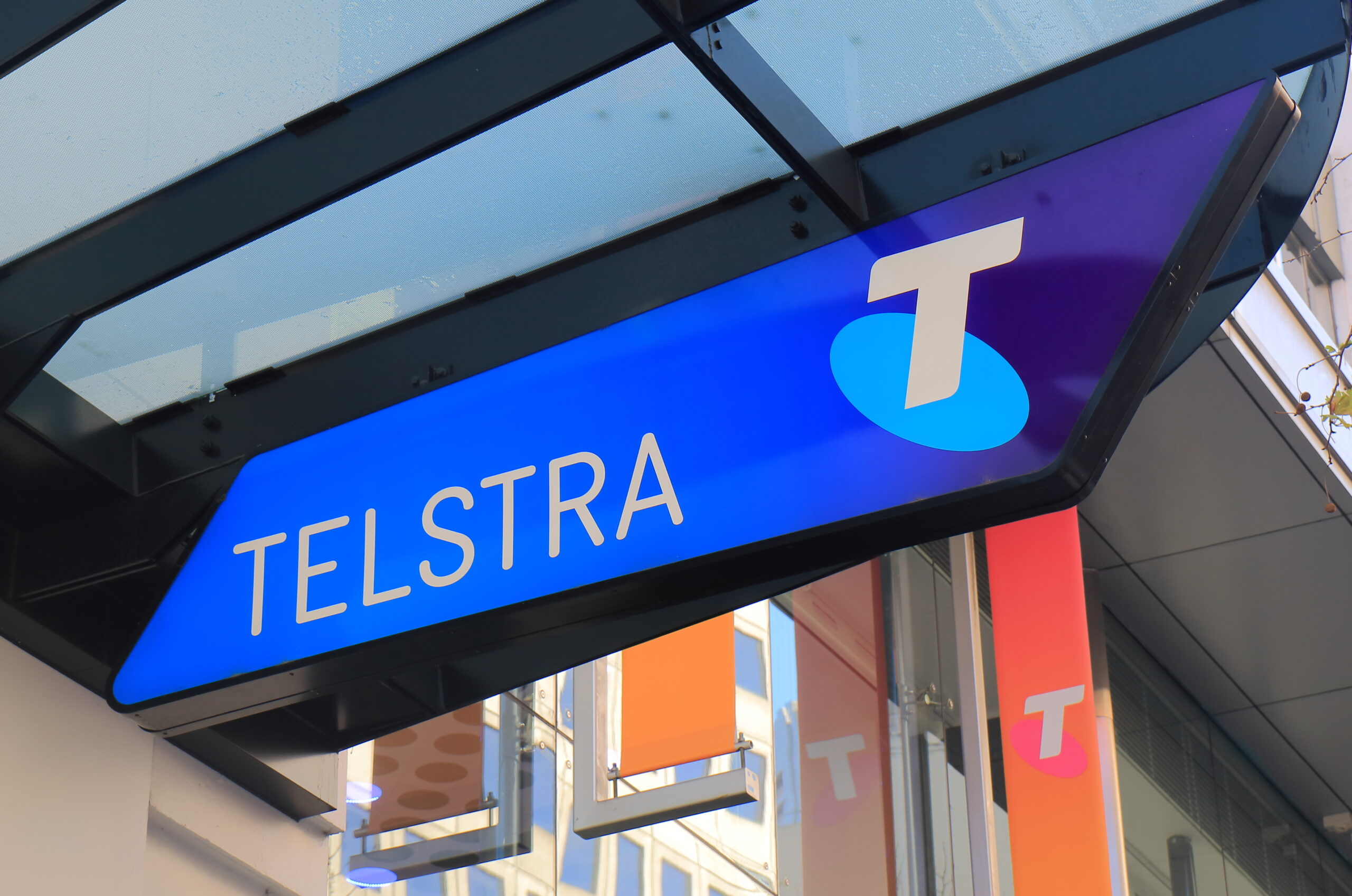 Telstra is making some changes to their Pre-paid accounts removing some long-held features as of the few months ahead, including access to the Telstra Air WiFi network, International Roaming and Credit transfers.

Telstra Pre-Paid changes will come into place from October 13 and some in November and will see customers no longer able to access the huge Telstra Air WiFi network.

From November 1, Telstra says to pre-paid customers “will no longer be able to access our Telstra Air Wi-Fi spots”. Refunds are being offered to customers who have paid in advance on six or twelve month plans.

A service called Credit Me2U will no longer be available from 13 October. This service allowed users to transfer their pre-paid balance to another Telstra user.

To allow for users who have excessive balances, transfer limits will be increased from $200 a day to $1000 until October 13.

Additionally, International Roaming is no longer available on Pre-paid plans. Of course, this is the least problematic for Telstra with little or no travel right now.

The company says new versions of their roaming packs will be launched in mid-2021.

Again, refunds for roaming packs purchased in advance are available.

While this may not affect too many, it’s just another sign that you have to keep your eye on your entitlements at all times!