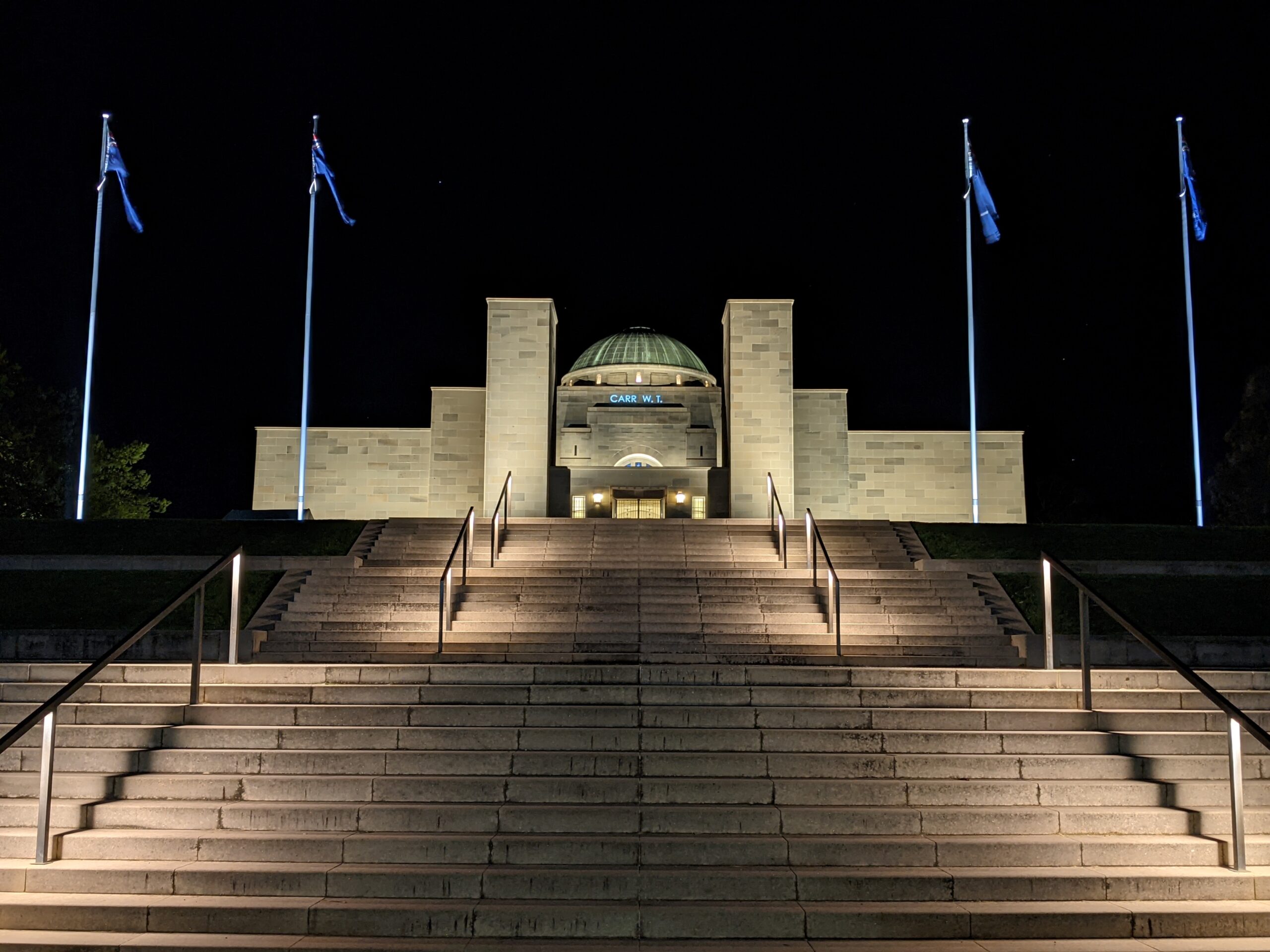 The Australian War Memorial in Canberra has announced 3D Treasures, a new online exhibition which will showcase 25 objects from the National Collection in 3D

The online exhibition will give visitors a chance to the objects from all angles, with each item presented alongside curated information that tells the history and the story of each object.

Memorial Director Matt Anderson says ‘3D technology provides an opportunity for audiences to view these rare treasures from every angle, at a level of detail that is almost impossible to achieve in a traditional museum setting‘.

Items in the 3D Treasures exhibition, including a camera from the First World War, an artificial leg from Changi and a PASGT Helmet worn by Corporal Aaron Ruteledge in East Timor are being shown to the public for the first time.

Other objects featured in 3D Treasures include the dress of Sister Vivian Bullwinkle, a nurse in the Second World War, who incredibly survived after she was shot during the Banka Island massacre; as well as the cowling from the Blackhawk helicopter that crashed in Afghanistan on 21 June 2010, which was used as a makeshift stretcher to carry the bodies of three dead Australian commandos, Private Benjamin Chuck, Private Timothy Aplin and Private Scott Palmer, from the wreckage, can be seen on display at the Australian War Memorial in Canberra.

No visit to Canberra is complete without a visit to the Australian War Memorial, however this new exhibition opens up access to a whole new audience.