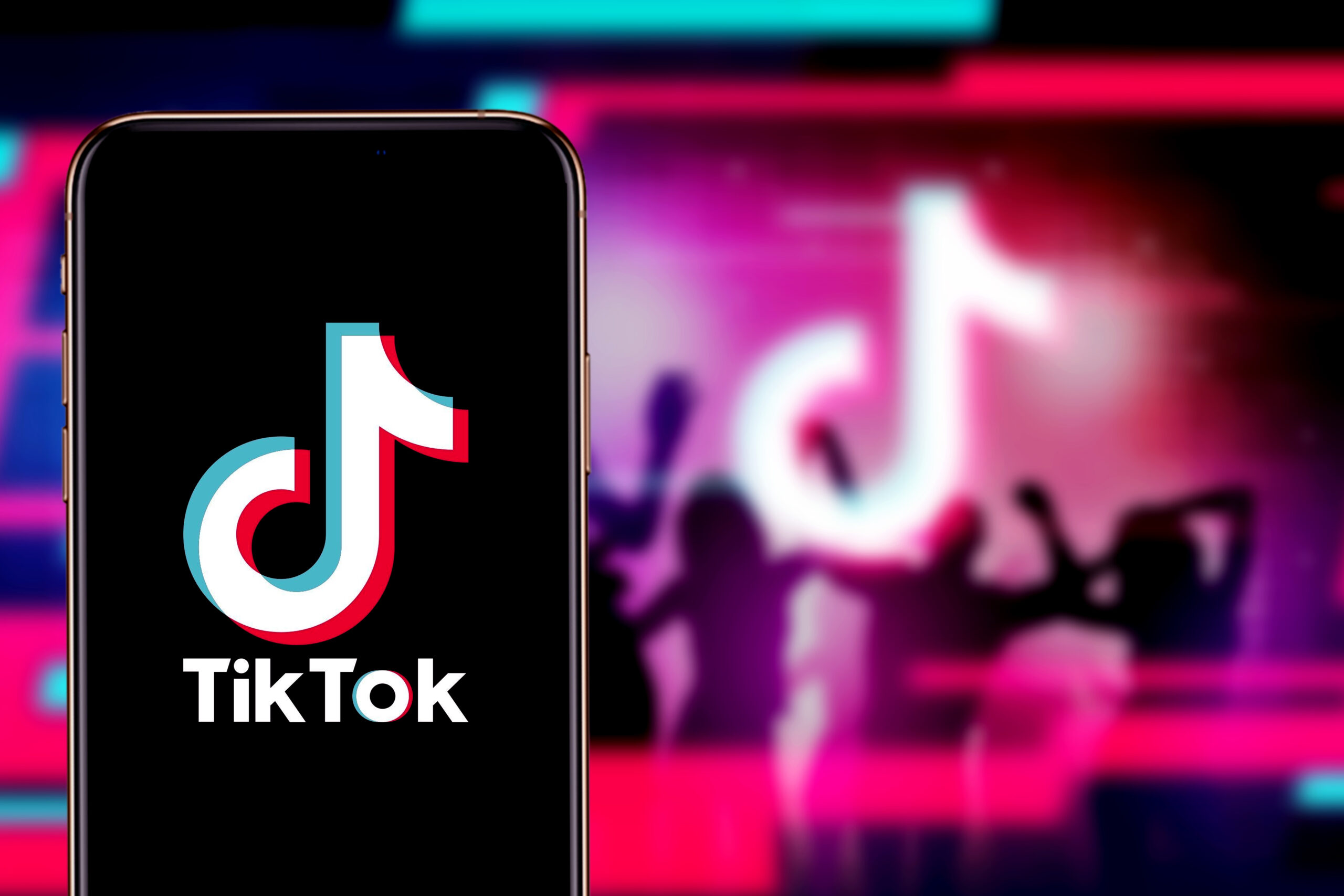 CEO of newly merged TPG and Vodafone group “TPG Telecom”  Iñaki Berroeta has spoken this morning of the challenges and importance of our mobile networks in this ever connected world we now live in.

Speaking at the respected industry forum the CommsDay summit, Mr Berroeta outlined more details on the company’s 5G plans, but also looked back at the huge changes that have taken place in recent months.

Perhaps with no surprise, the increase in data usage is primarily down to Video.

Perhaps pointing to a connectivity neutral future, Iñaki Berroeta says consumers don’t care how they connect “It is important to note that not only is usage of the internet evolving, but the way consumers are accessing the internet is also changing.

“Consumers are making decisions based on the solution that meets their needs, rather than the type of technology.

“How services are delivered – whether via a mobile or fixed network – is becoming increasingly irrelevant to them.

It’s impossible to talk telco without talking 5G, and the Vodafone (TPG Telecom) network has the furthest to go on that front.

Berroeta points to the challenges they’ve faced delaying their network build “Despite the challenges we have faced with the 5G vendor restrictions and the uncertainty caused by the ACCC’s opposition to our merger, our 5G rollout is now full steam ahead.

In a sign of just how limited their network is, as we confirmed in our iPhone 12 tests, the TPG Telecom CEO was able to list just a few suburbs as examples of coverage areas saying it was available “In suburbs including the Sydney CBD, Parramatta, South Melbourne, Sunnybank Hills, Norwood, Canningvale and Surfers Paradise.

Going on to say “We’re currently working on more than twelve hundred sites.

In an aggressive target, Iñaki Berroeta says that “And by the end of 2021, with a standalone core, we are targeting 85 per cent population coverage in the top six cities.

They may be late to the party, but in 12 months from now it seems they’ll be dancing with the rest of them. 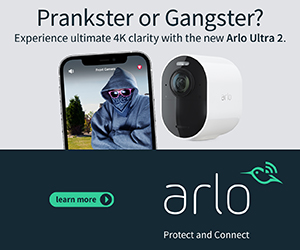