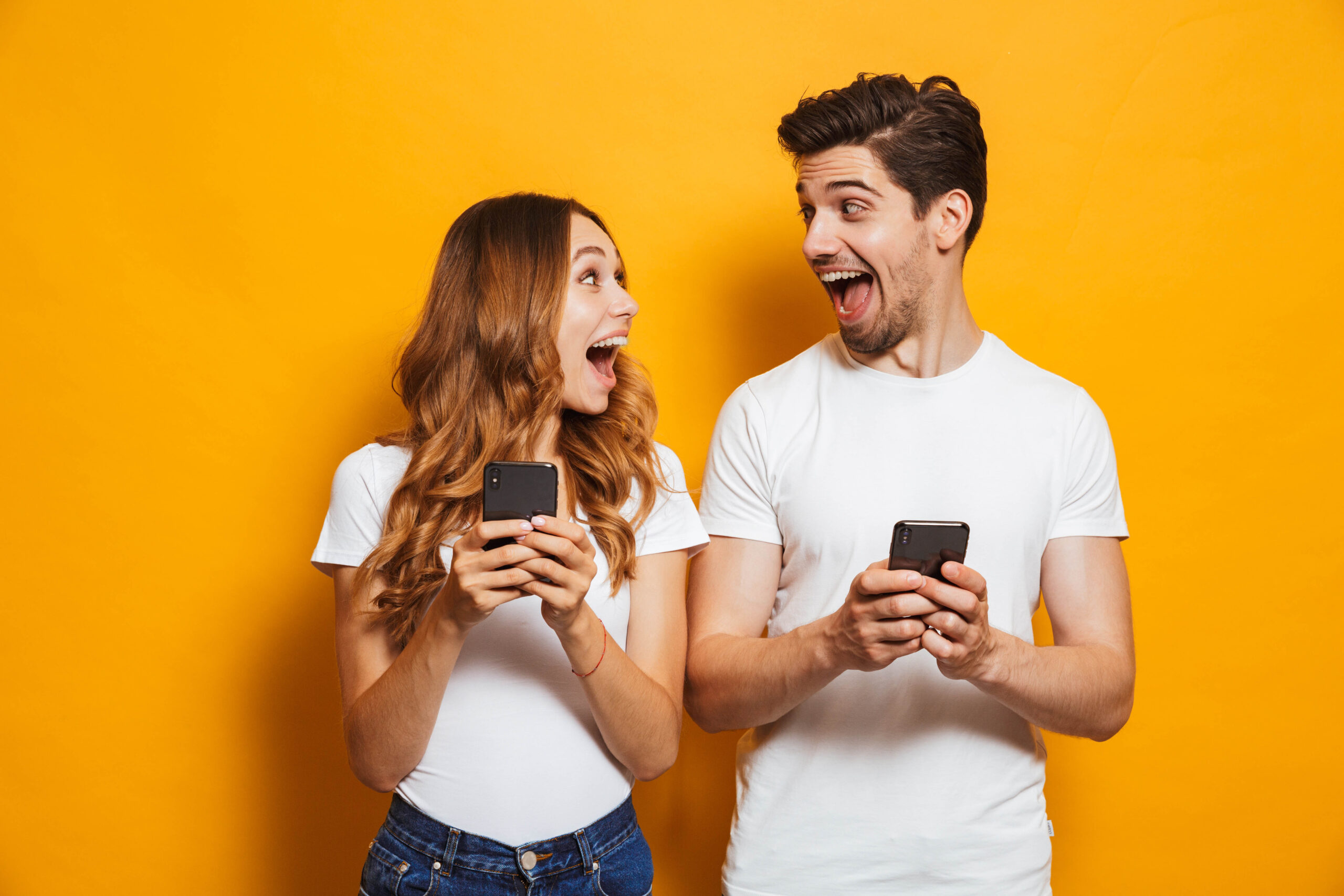 When it comes to choosing a mobile plan, there’s a bucketload of telcos you can choose from, operating on just three networks. One of the more recent players Circles.Life has announced a milestone in their Aussie business through a retail partnership with Woolworths.

It’s the first retail channel Circles.Life has moved into, and they are launching with their 100GB plan for $38 a month.

A year into their journey as a telco here, Circles.Life has been selling online direct but the move to Woolworths retail should quickly broaden their user base.

Antony Sault from Circles.Life says “We are excited to kick off our first retail partnership with Woolworths. Circles.Life has always been about creating opportunity for customers. We want to ensure the experience is seamless and easily available. While customers currently have the benefit of receiving their SIM card delivered to their doorstep, they will now be able to drop it in their shopping cart on their next grocery run”

Operating on the Optus network, the coverage is great, speeds are great and they are a no-contract telco.

Update: An early version of this article had the price of the 100GB plan at $28. The company corrected their release to confirm at Woolworths it’s $38. EFTM notes that plan is $28 online right now.