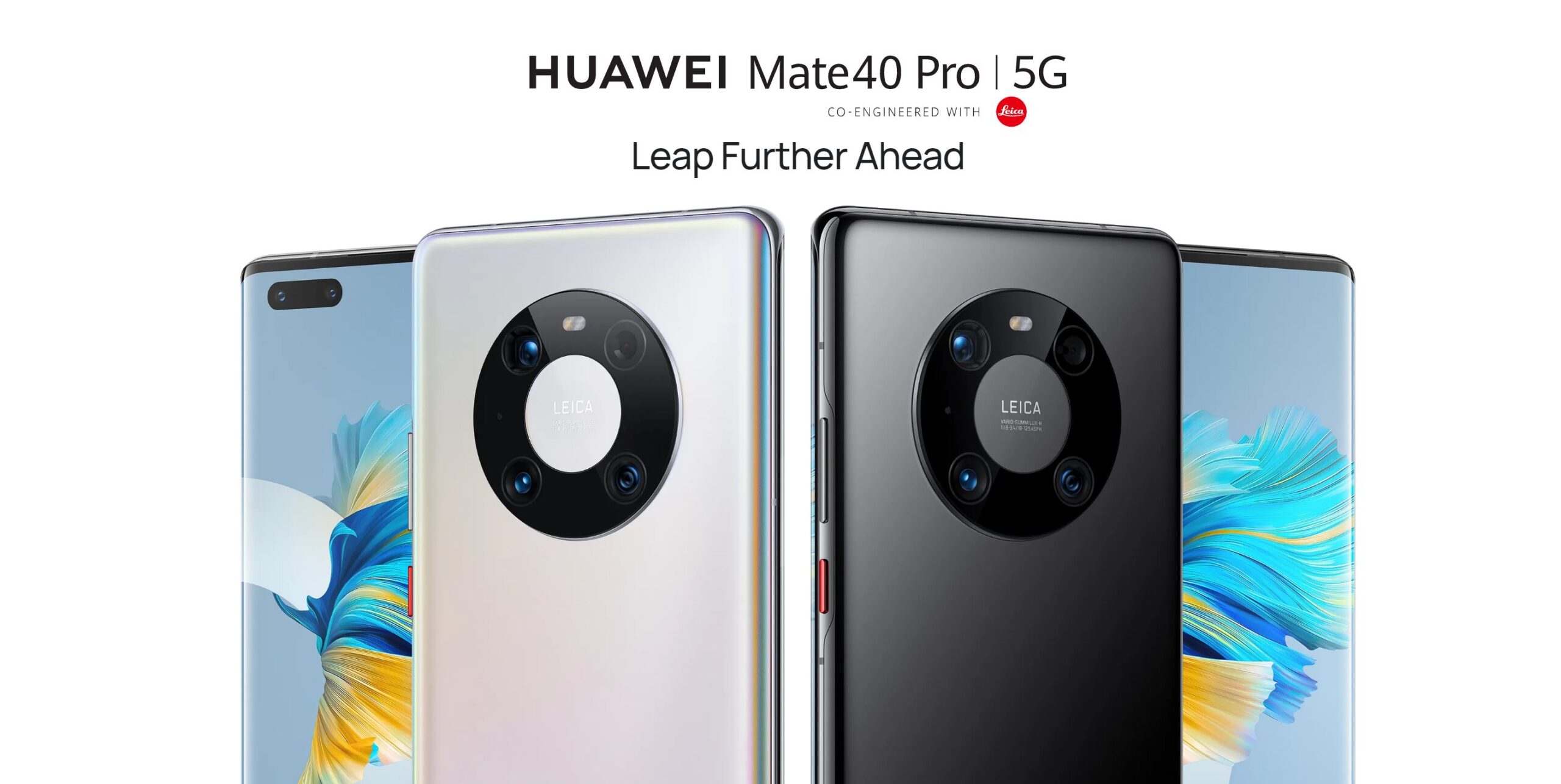 Huawei has today announced two new smartphones hitting the Australian market, with the Mate 40 Pro and Nova 7i now available to purchase in Australia.

Huawei announced the Mate 40 Pro late last month, the Nova 7i was announced back in May, but is now hitting our shores. Huawei will sell the higher end Mate 40 Pro through their retail experience stores in Sydney, while the Nova 7i gets a broader distribution with sales at retailers around Australia as well.

The Mate 40 Pro is a heck of a phone in terms of hardware, with a Kirin 9000 CPU, 8GB RAM and 256GB of on-board storage. There’s a big 4,400mAh battery on board with SuperCharge supporting 66W wired, and 50W wireless charging – with reverse wireless charging also available.

Huawei announced a class leading camera setup for their Mate 40 series with a 50MP primary sensor, a 20MP wide-angle sensor, and a 12MP sensor with a telephoto lens featuring 5x optical zoom. DXOMark gave the camera a score of 136 overall, so it’s right up there with the very best.

On the software side, the Huawei Mate 40 Pro is running Android 10 with EMUI 11 on board.

Due to the ongoing US trade issues, the phone is running Huawei Mobile Services – not Google Play Services. This means you’ll have no access to the Google Play Store to install apps, but will have access to Huawei’s growing App Gallery which hosts almost half a million apps. Google Play hosts about 2.5 million apps, so you will find some of your favourite apps missing.

The Mate 40 Pro is one of four in the series, with the Mate 40, Mate 40 Pro+ and the Porsche Design Mate RS also announced – but Huawei hasn’t let us in on any local availability for these models.

The HUAWEI Mate 40 Pro will RRP in Australia for $1,999 and will be available for purchase from today, 19th of November 20 in Mystic Silver, from Huawei Authorised Experience Stores – Chatswood (NSW), World Square (NSW) and the recently opened Hurstville Store (NSW).

For those looking at the more budget friendly end of the range, the Nova 7i is priced at just $499, but still includes a bunch of features.

The Nova 7i includes a big 6.4-inch 2310 x 1080 resolution LCD panel on the front with a punch-hole notch for the 16MP selfie camera, while you get a quad-camera setup on the rear which includes a 48 MP main sensor, 8 MP sensor with Ultra Wide Angle Lens, as well as a 2MP sensor with Macro lens and 2MP depth sensing camera for Bokeh.

Inside Huawei has packed the Nova 7i with a Kirin 810 processor, 8GB RAM and 128GB storage. You don’t get 5G with the Nova 7i, but it handles 3G/4G with no issues. Powering the phone is a 4200mAh battery supporting 40W fast charge which top you up to 70% in just 30 minutes.

Huawei is running Android 10 with EMUI 10.0.1 on top for the Nova 7i. You’ll also find Huawei Mobile Services and Huawei App Gallery on board instead of Google Play Services and Play Store – so your apps may be hard to find, though Huawei are including a VIP Service to help you install apps and setup the phone

If you want to grab a Nova 7i they’re available from today in Midnight Black from Huawei Authorised Experience Stores – Chatswood (NSW), World Square (NSW) and the recently opened Hurstville Store (NSW) as well as Mobileciti, The Good Guys and Amazon.