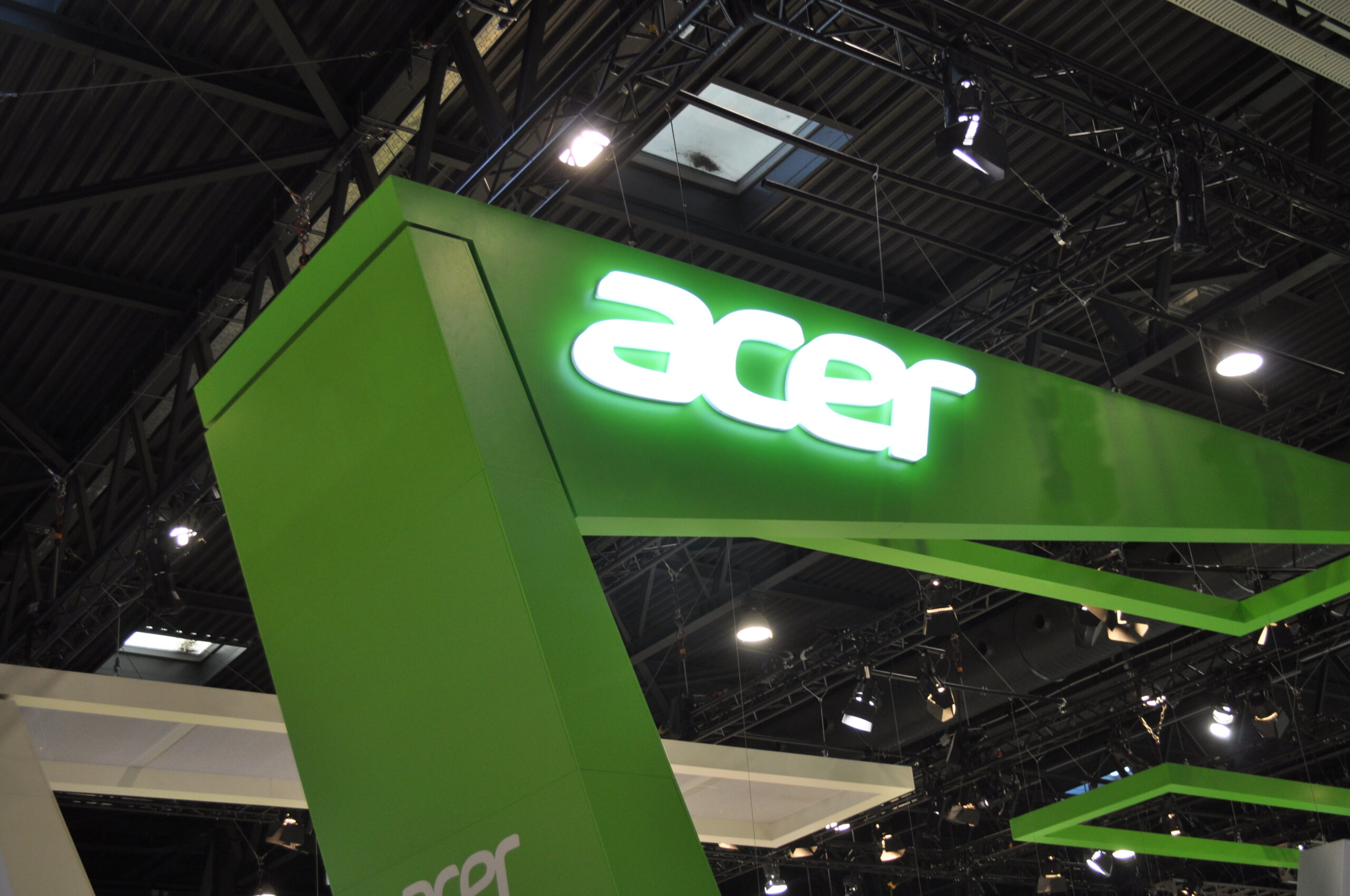 At CES Acer has shown off their latest innovations, which includes new Nitro & Predator monitors, as well as the new Chromebook Spin 514 powered by AMD processors.

The headline for this release is the Acer Nitro XV282K KV, a 284K UHD IPS display, with 144Hz refresh rate with FreeSync Premium. Acer is aiming the monitor squarely at gamers with the monitor their first to support for HDMI 2.1 offering 3840×2160 resolutions at 120 Hz with VRR (Variable Refresh Rate).

This year has seen a slew of new gaming hardware released, including the new Nvidia RTX 3000 series and AMD Radeon 6000 series GPUs, as well as Microsoft’s Xbox Series X/S and Sony’s Playstation 5 – all of which take advantage of HDMI 2.1, so this monitor is a big deal for gamers.

The monitor supports up to 275 Hz refresh rate (overclocked) and offers up to a 0.5 ms response time for smooth and tear-free gaming.

If you’d like something a little larger and with your hardware has the grunt to push higher resolutions, the Predator XB323QK NV is a 31.5-inch IPS display with NVIDIA G-SYNC support.

Both the Predator XB273U NX and XB323QK NV offer DCI-P3 90% Wide colour Gamut as well as Acer VisionCare 4.0, which Acer says is ‘a comprehensive suite of technologies that help protect users’ eyes during longer gaming sessions and tournaments’.

As well as new monitors, Acer has unveiled their latest Chromebook, the AMD Ryzen Mobile powered Chromebook Spin 514, as well as an enterprise model with business features.

The Chromebook will come with a 14-inch touch display covered in Corning Gorilla Glas and offer the new AMD Ryzen 3000 C-Series Mobile Processors and AMD Radeon graphics. Configurations will be available with up to 16 GB DDR4 DRAM and up to 256 GB storage and you get up to 10 hours of battery life.

The Chromebook Spin 514 will offer plenty of connectivity with dual USB-C ports and dual USB-A 3.2 Gen 1 ports as well as a microSD card reader, with some models offering a HDMI port as well.

As a business or educational machine, the Chromebook Spin 514 is built to last with U.S. MIL-STD 810H rating that sees the machine able to survive drops from heights of up to 122 cm and withstand up to 60 kg of downward force.

The 360-degree hinge on the Chromebook Spin 514 means you can use it how you want and it looks good in any situation with the anodised, sandblasted aluminium chassis looking stylish with a diamond-cut pattern on the top cover and touchpad.

Acer has confirmed the Chromebook Spin 514 and Chromebook Enterprise Spin 514 will arrive here in Q2 2020, though pricing is still to be confirmed.