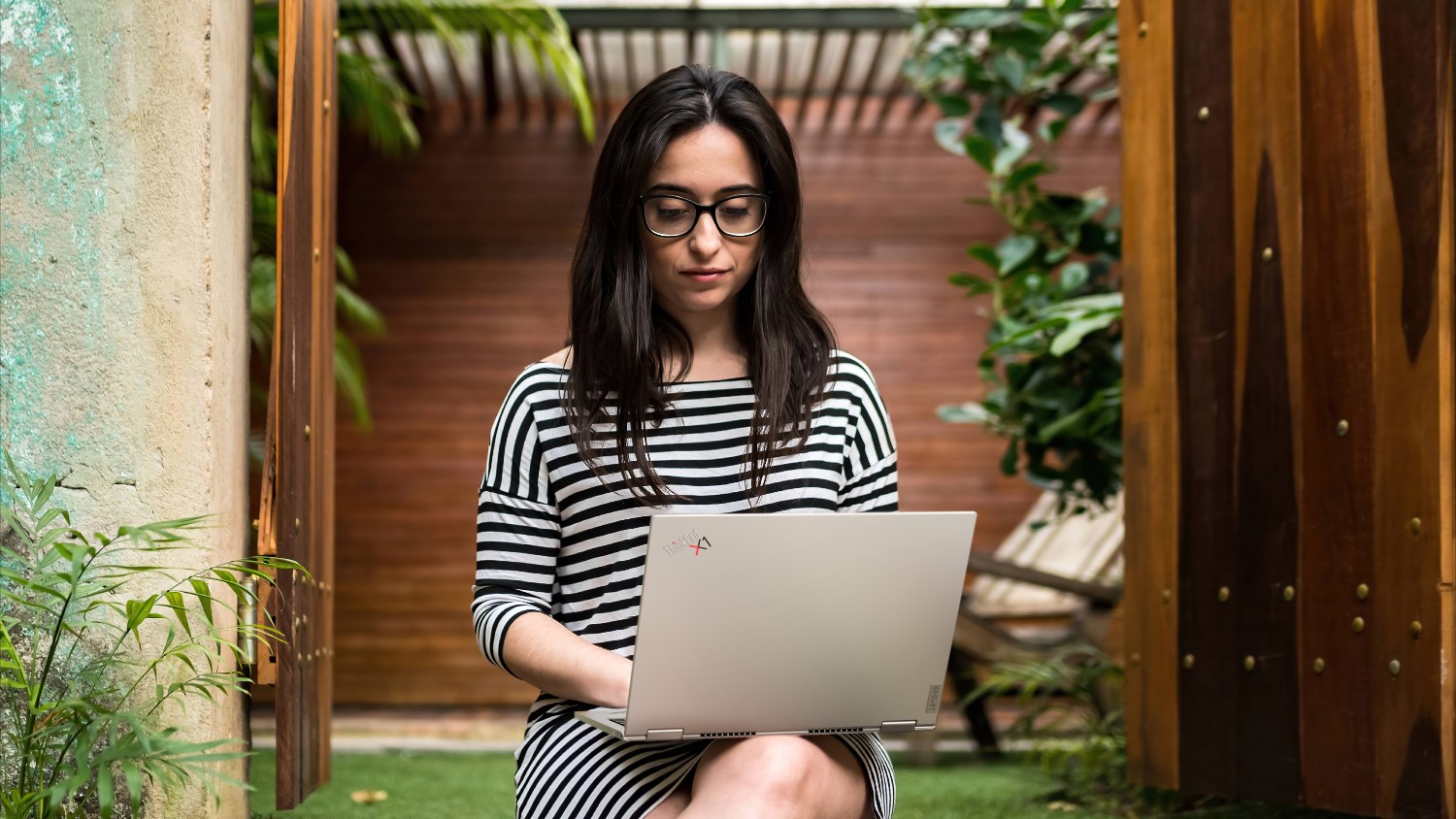 The ThinkPad X1 Titanium Yoga is the thinnest convertible ThinkPad that Lenovo has ever made. At just 11mm thin, the laptop is covered in a titanium material making it light and has been completely re-designed from the ground up.

The X1 Titanium Yoga features a 3:2 aspect ratio 13.5-inch display with support for Dolby Vision HDR and there’s a Dolby Atmos Speaker system on board as well.

Lenovo says the ThinkPad X1 Titanium Yoga will be available in Australia and New Zealand from February 2021, with local pricing to be confirmed.

The redesign also sees the fingerprint reader moved to the power button, and an all new human presence detection system for enhanced security and convenience.

Lenovo says that the ThinkPad X1 Carbon and ThinkPad X1 Yoga will be arriving in Australia and New Zealand from March 2021, with local pricing to be confirmed.

Moving into their latest addition, the ThinkPad X12 Detachable offering the functionality of a notebook, or lightweight tablet.

The tablet includes a 12.3-inch display covered in Corning Gorilla Glass, with support for Dolby Vision and there’s a Dolby Audio Speaker System for crystal clear audio on board as well.

To keep you connected on the go, Lenovo is offering LTE connectivity, though you’ll need your own plan of course.

The ThinkPad X12 Detachable includes support for a detachable keyboard which connects conveniently and securely via magnets. The keyboard includes the famous ThinkPad TrackPoint nub for navigation which will make ThinkPad fans happy.

The detachable also includes support for an optional Lenovo Precision Pen or Lenovo Digital Pen which can attach either magnetically at the side of the tablet, or in the pen holder.

If a new ThinkPad X12 is on your wish list, you’ll be able to check them out in Australia and New Zealand from February with local pricing to be confirmed.