After 7 years of Wear OS watches, Google has announced a new strategy for their wearables which includes a partnership with Samsung to merge their wearable platforms. The update will also bring Fitbit more fully into the Wear OS experience.

The  collaboration with Samsung will merge Wear OS and Tizen, Samsung’s operating system which has previously powered their popular Galaxy Watches. The collaboration will bring a Wear OS experience will be faster, have longer battery life and have more of the apps you love says Google.

The new Wear OS experience will still be available to all manufacturers so you’ll still see watches from the likes of TAG, Fossil and even Casio running the new Wear OS

.The update to the Wear OS experience will see Apps start 30% faster, as well as offer smoother animations and more fluid transitions. Google says they will also be able to offer longer battery life through new hardware running the latest chipsets.

Users will get great new features as part of this update including the option to switch back and forth between apps quickly using a double press on the watch buttons.

The collaboration with Samsung will also bring more apps to the Wear OS platform, which will be available through Google Play. They’re also introducing a new Tiles API to allow developers to let them show you glanceable information from their app in a more easily consumed way. 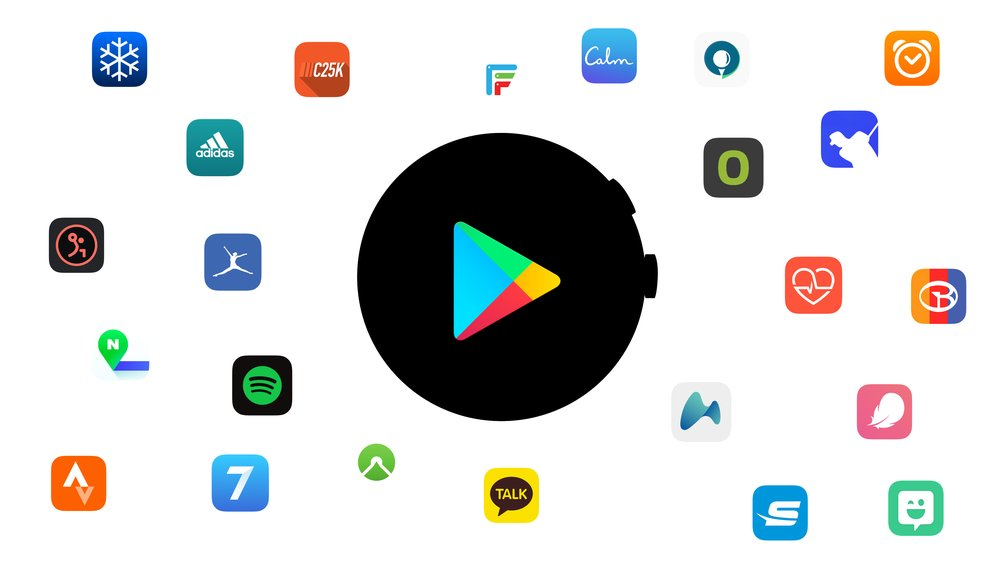 As well as improving Wear OS, Google is going to finally utilise their $2.1 billion purchase of Fitbit to power the fitness tracking features on Wear OS. The new Fitbit integration will include both tracking and on-wrist celebrations to keep you motivated, says Fitbit co-founder James Park.  Park also slipped in that Fitbit would be launching premium smartwatches based on Wear, saying ‘we’ll be building premium smartwatches based on Wear that combine the best of Fitbit’s health expertise with Google’s ambient computing capabilities’.

The new Wear OS is expected to first be seen on the Samsung Galaxy Watch 4 which has been rumoured for some months. Samsung hasn’t confirmed this as yet, but has announced on their blog that they will bring ‘a new, powerful, and refined smartwatch experience to our users in the coming months’. For owners of existing Galaxy Watches, Samsung says they will continue ‘to provide at least three years of software support after the product launch.’

Google says that they’ll be rolling out the new Wear OS experience ‘later this year’, which we expect to coincide with the release of Android 12 around August or September.

Huawei goes Mesh for consumer WiFi in an emerging space