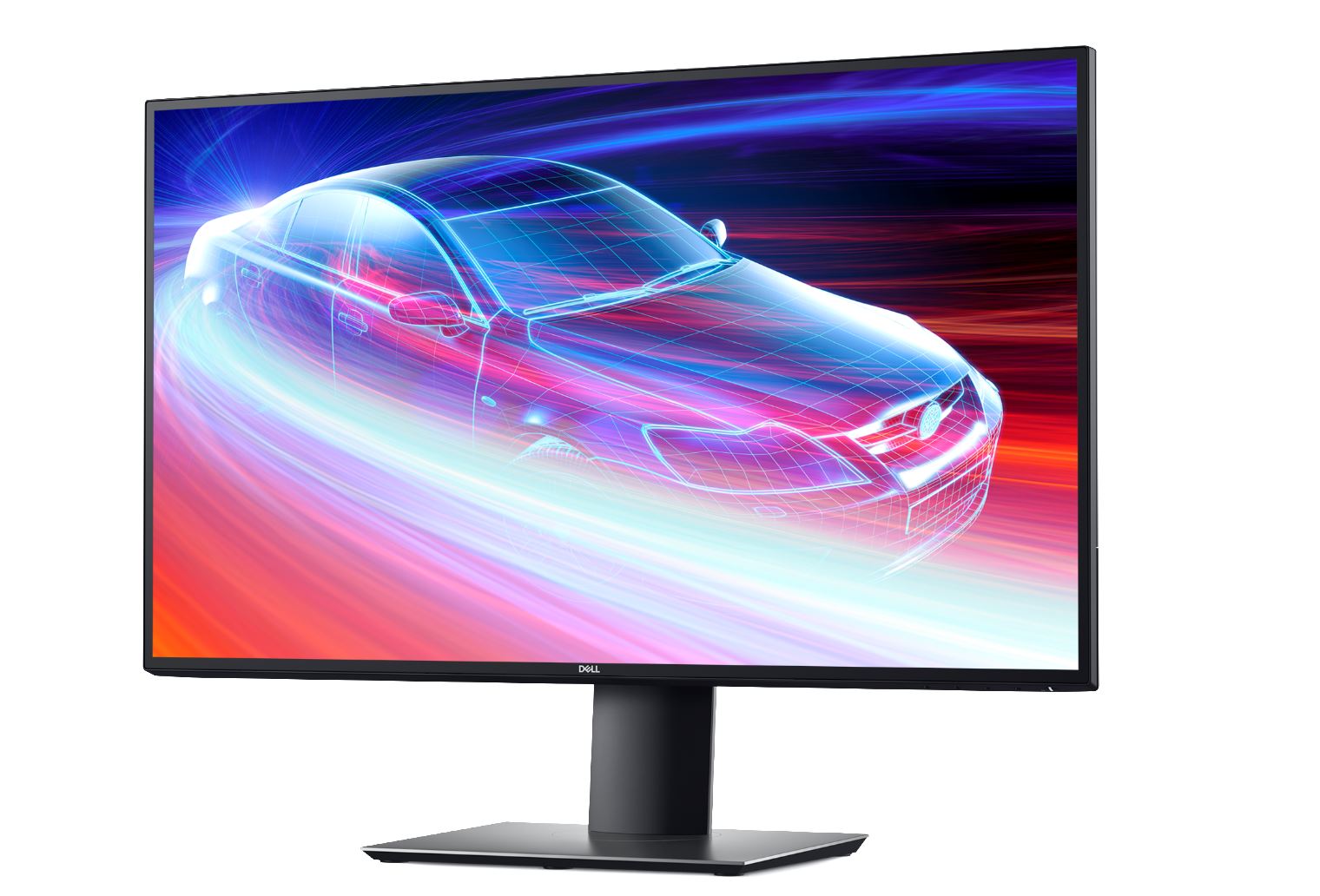 It’s not an incredible surprise that a company known so intimately for their monitors would continue to release fresh products into the market – but some of these are a little out of left field… and they look promising.

2020 is arguably the year of excess. Our phones are getting beefier, our TV’s are getting bigger and our computer monitors are quickly following suit. Which is why it makes sense for to introduce the Dell Ultrasharp 43.

The Ultrasharp 43 is a 4K height adjustable, tilt and swivel monitor with USB, USB-C and HDMI-CEC compatibility.

One of the trends we’ve seen in monitors in recent years has been the need or otherwise want to host multiple devices on the one display. Well in the case of the Dell Ultrasharp 43, you can plug in four! Why would you? Because you can. That’s why.

But in all seriousness there are a few uses for so many connections – one of the best is pictured above. From a monitoring point of view, if you had multiple computers/devices that you wanted to keep an eye on, why employ four separate monitors when the one would suffice?

Alongside the Ultrasharp 43, Dell have also released an Ultrasharp 27 & 25 – which are 4K and Full HD respectively, both sporting USB-C ports.

The team at Dell are also announcing some great devices in their gaming range! As the proprietors of Alienware, one of the most recognizable names in gaming hardware – we’re always glad to see new products from this great company.

First up we have the Alienware 25 monitor. This is a full HD IPS display, with a 1ms response time and a WHOPPING 240hz refresh rate. It will come out of the box with Freesync compatibility, for future models to ship with G-Sync as well. It should be noted the Alienware 25 will have the traditional customizable Alienware lighting as well… just in case you were worried about a potential lack of RGB’s.

One thing we love about CES is futurism. Knowing what sort of products we’ll be facing in the near future. Dell gave us a taste as to one of these with what they’re calling the ‘Alienware Second Screen’. Keep in mind, it’s still a concept, but a rather cool one at that;

Second Screen theoretically will work as a monitor and controller for your PC’s vitals. You can check temperatures, clock speeds as well as run lighting controls through your mobile phone! A groovy little idea that eliminate the need to TAB out of a game for quick adjustments.

We’ve seen some great work by the team at Dell this year, and we’ll be sure to provide you with all of the specs and reviews throughout the year – right here at EFTM.com