When Ubisoft first announced that the third chapter of its iconic Assassin’s Creed game would be set during the American Revolution, there was some disappointment among fans. But after seeing this trailer, even the harshest critic has to be excited.

The Assassin’s Creed series has been one of the best game series this generation of consoles, recreating key moments of history and intertwining it with a greater, almost science fiction story arc. While Assassin’s Creed III is actually the fifth game in the series (after the release of both Brotherhood and Revelations), it’s a true step away from the previous games. Instead of climbing through Renaissance Italy or the Middle East during the Crusades, you play a new Assassin in the growing town of Boston in America, during a time of uprising and self discovery as a nation.

It looks breathtaking, despite only showing pre-alpha game footage. Undoubtedly things will look even more refined when the game launches later this year. 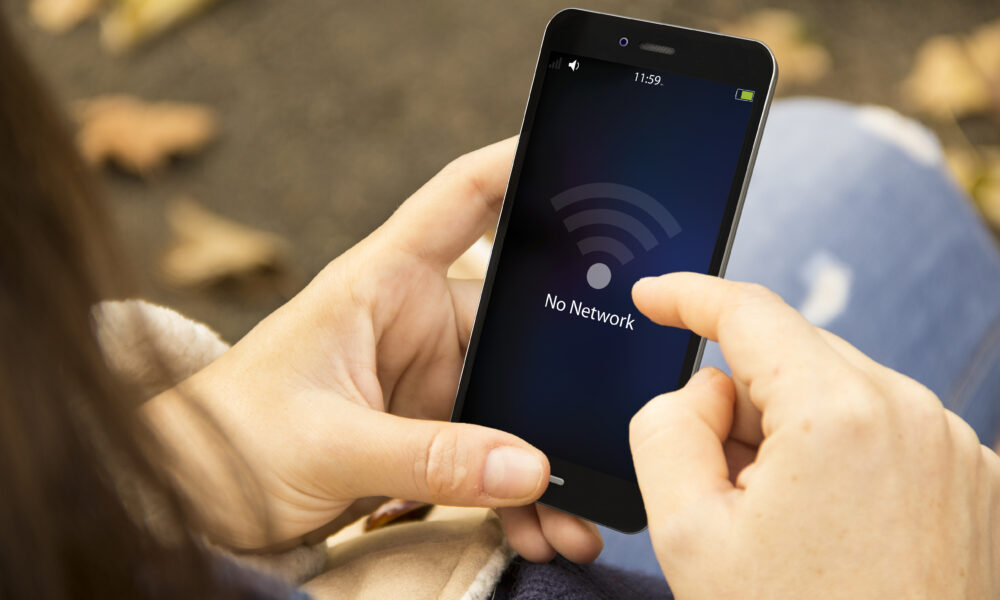 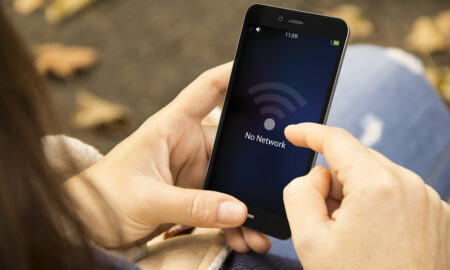 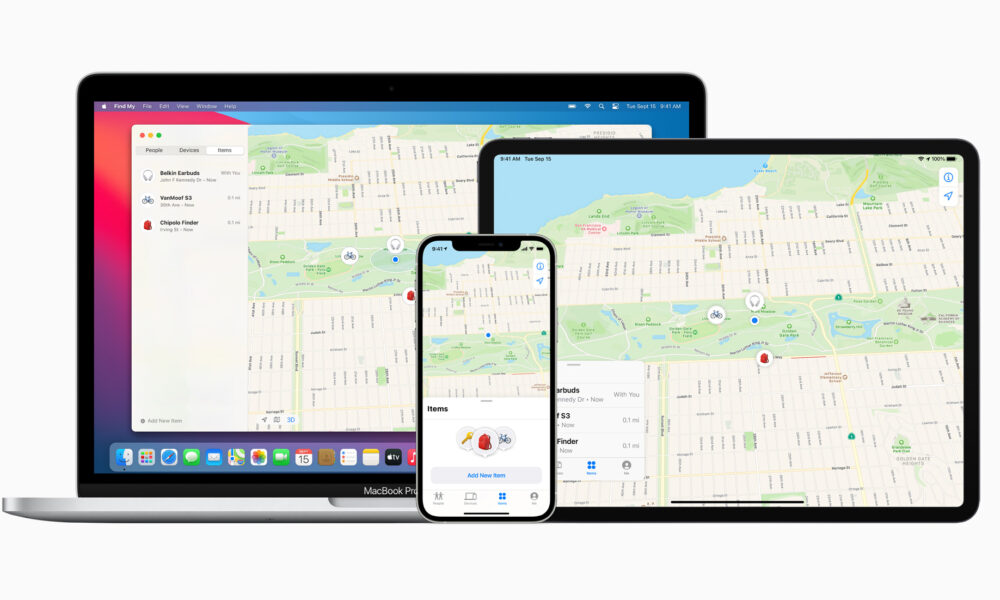 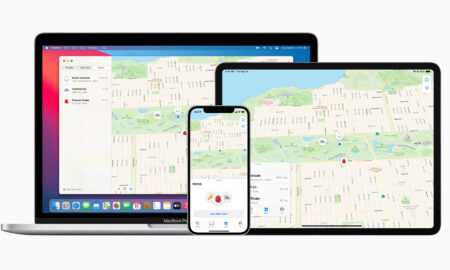 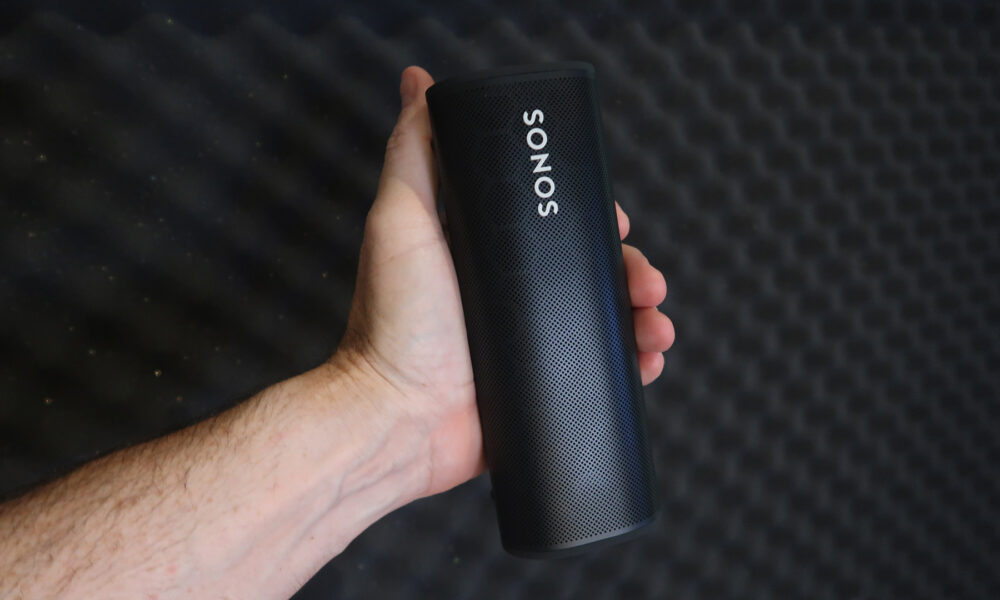 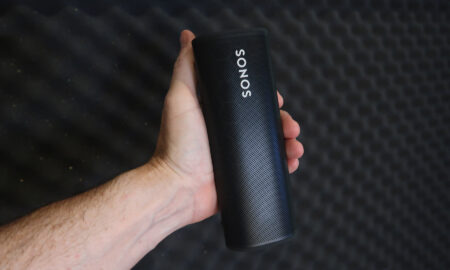