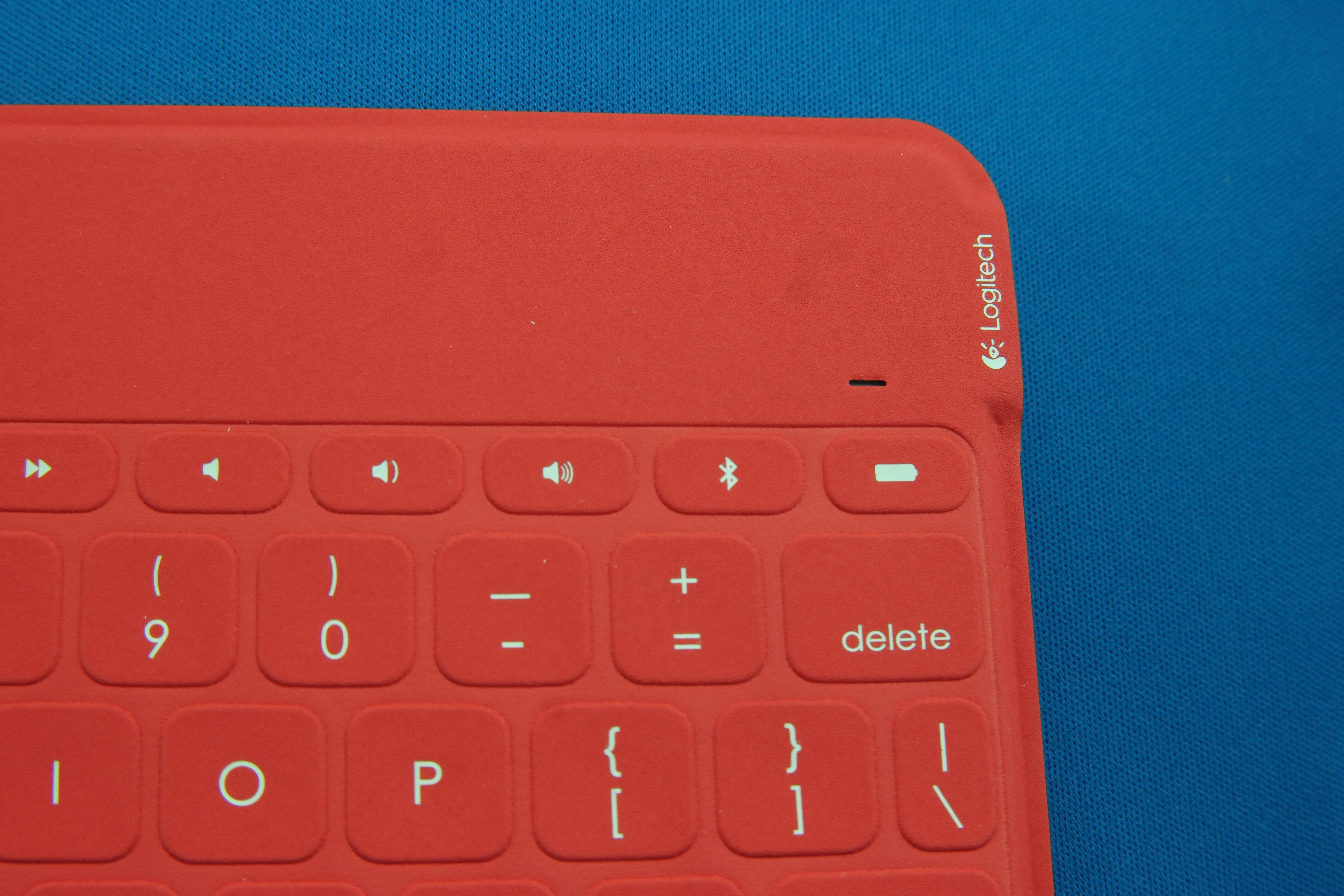 The thing about these amazing Smartphone and Tablet devices we now quite simply take for granted is that they lack one key thing.  Pardon the pun right?  Keys.  Keyboards.  There are plenty of cases out there which add keyboards to tablets – but what if you just wanted a keyboard now and then?  Try Logitech keys-to-go. This is not rocket science.  It’s all the beauty of a keyboard inside a tablet case, for your iPad or whatever it might be – but without the case.

Keys feel great because they “press” in quite a bit which gives you a solid keyboard feeling.

Charged with Micro USB and powered with a simple switch on the side, it doesn’t come much simpler.  Pair with your device and it’s off and running every time you need it. My only concern about these portable keyboards is keeping them charged – while the battery life may be 3 months – that one time you need it and it’s not charge will drive you crazy!  So keep a regimented approach and charge it every weekend.